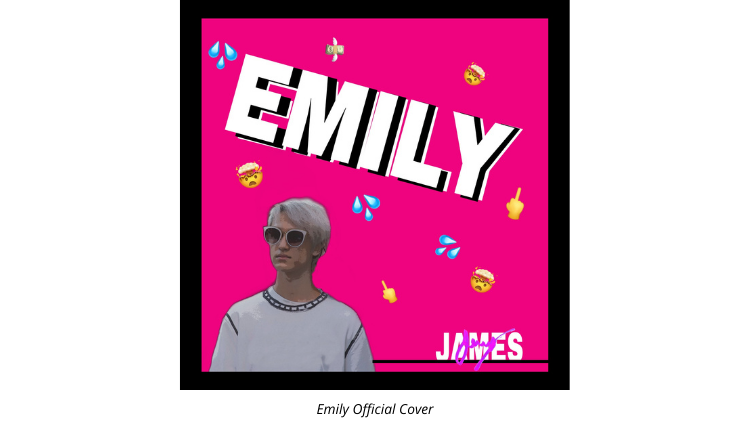 JamesDJJ has been away from the music scene for a while, after releasing Alice and the Alice Europe Tour.

The artist announced on Instagram the release of his future single on the 29th January 2021, together in live with an Italian influencer named Carima.

The single is infact wrote about fails in life, and to get up anytime.

The release date is very posticipated, probably due Covid-19, and marketing reason behind the postponed date.

Emily would be the single that officially opens the new JamesDJJ era, and his upcoming album, with no name yet, that will see life in the next year probably, and the song Emily will anticipate us the new sound used in the future album.

So stream on Spotify and YouTube on the 29th of January and buy the song.

Folding machine for your business – a good chance to grow