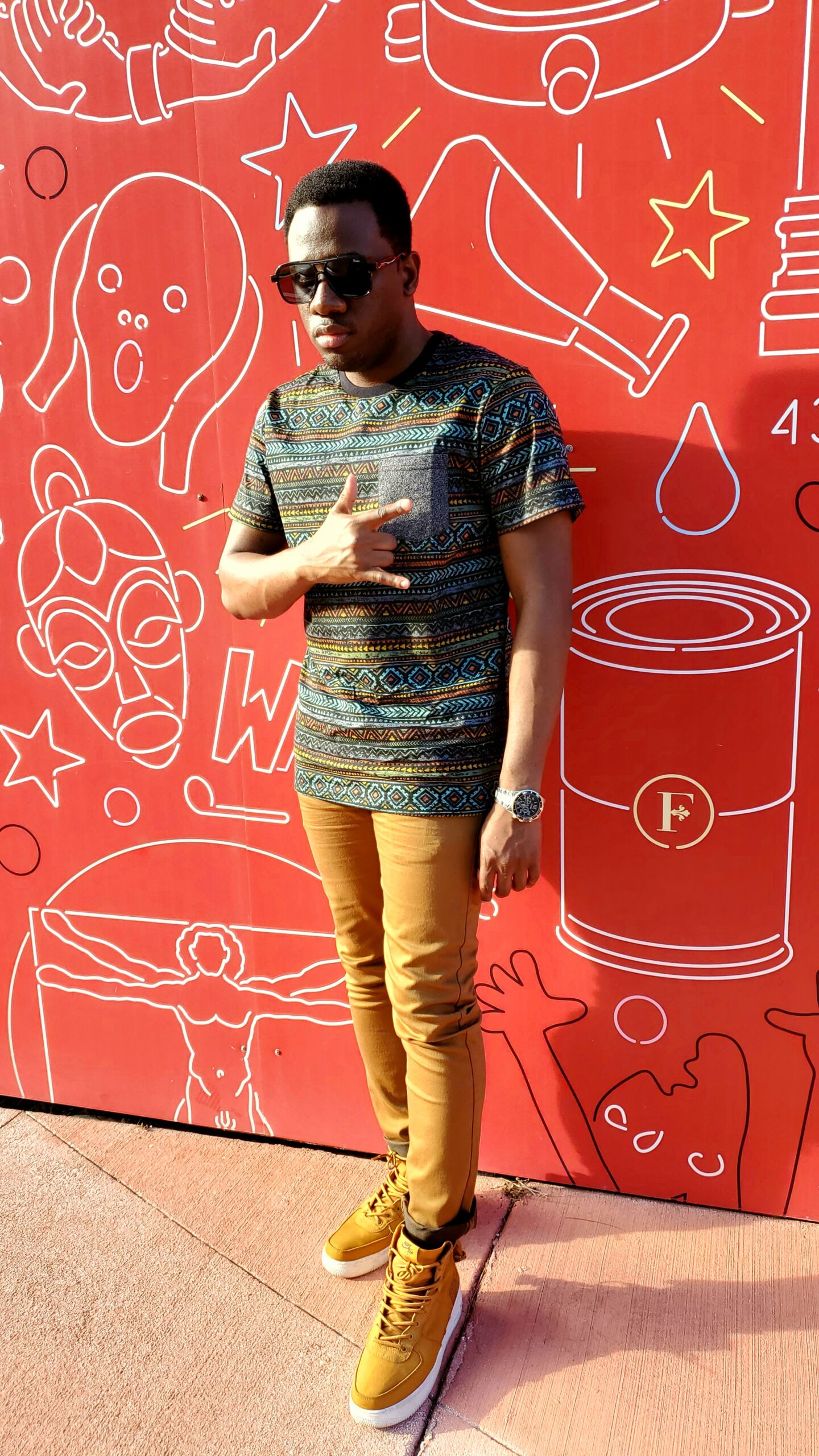 We often hear a lot of artists coming out every week in this day and age. However, when was the last time you heard a standalone sound, good lyrics and different styles within the music? That’s what James Roan brings with his unique approach to songs and visual presence. We are excited to hear what’s to come! Also, be sure to check out his latest Album Power Forward and other music!

We were able to get a statement from James on his album “This album is about taking what’s yours, rising to the stop even when you feel like you’re overlooked and underestimated.” He also shared “I want everyone to know that no matter what life throws at you, you can power forward right through it”. We truly appreciate James’s artistry and his stance on what he believes in. We need more artists like him to put these types of emotions in thier music. The album is versatile, showing different styles of writing, themes instrumentals produced by “Enon Jacobs, Koolizm101” brings this album together. He also has features from “Beijing Baby, & Lil Ominous” who brings even more flare to the album on various fun tracks.

We enjoyed the album, it’s smooth and inspiring but also dark, aggressive and fun. Its rare to hear music from an artist who’s not afraid to take risks. Did we also mention the album artwork? Super creative graphics which depicts a photo on Miami in the 1950’s. This is also represented in the theme of the album from the political topics touched on multiple songs. His vision for film and music videos can also be praised. His self directed and edited Documentary and Commercial supporting the album, looks as professional as it can be for any artist not signed to a major label. His next album and project will be highly anticipated following such a solid release.

How to Pick the Ultimate Character in PoE?