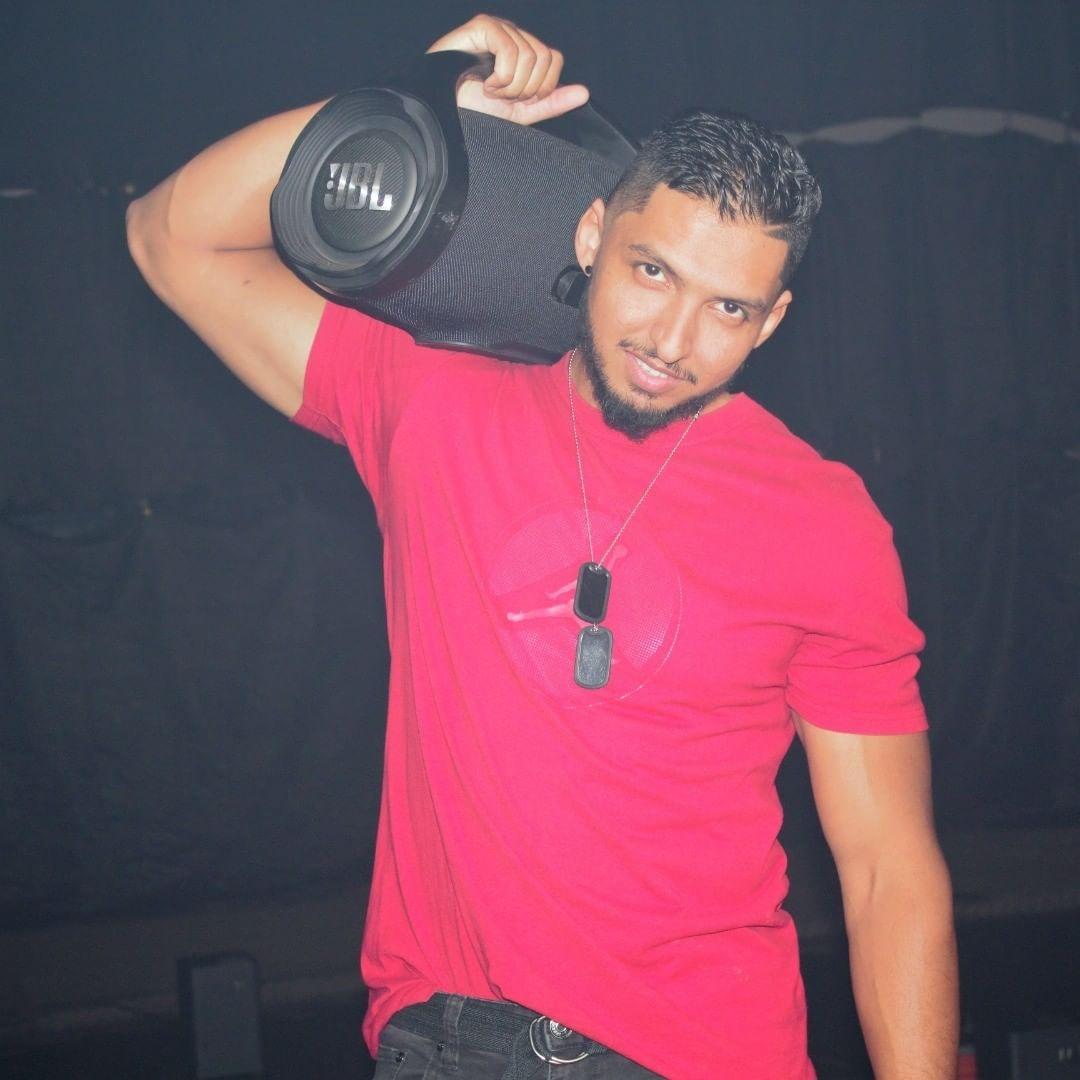 Singer of famous song ‘Mere Mahi’ Izzy Tune is going to launch his next rap piece ‘Tension, not yaar’ (Don’t stress homie) which is in Urdu with a great flow of lyrics. In the song, the singer describes people’s daily stress which they feel at a young age when they don’t need any of it as a part of life. Some people may be lucky who don’t go through such anxiety or issues but most of us, one way or another, have to deal with it. For such people, Izzy Tune decided to make a song to let them understand that they are not alone as it happens with every third person out of four. The main point of the song is to not take any tension and move on step by step. Moving on may take time but gradually you will be over it as they say time heals everything.

Like the perfect motivational and beautiful lyrics, all the components of the song are great. The tempo, the texture, the voice, and all the other components are used perfectly by taking each of proper use in mind. The song was produced by Manuraj Rana and the video shoot was directed by Manolo (aka 3rd eye). Moreover, in the song, Izzy Tune is featuring a new artist Faceless Shida. It is Izzy’s first featured track and also the first release in Urdu.

Although Izzy Tune, aka Ayzaz Islam, is a new and rising rapper, he is launching the greatest hip-hop tracks. He has always had a passion for music and poetry. First, the talented artist began his journey from poetry. He was famous for creating innovative poetry and small verses which later pushed him to do rap. He practiced hard and polished his skills to make it through the industry. Soon, he began his professional rapping and made a lot of fans based on his first song. The success of the first song motivated him and he began other projects. His song ‘Mere Mahi’ received thousands of plays on online music platforms and hence channeled on various TV platforms.

Another amazing thing about this singer is that he has a vocal range similar to the famous Pakistani rapper Bohemia. We already love Bohemia so Izzy Tune when reminded of him we automatically respect and adore him. Like Bohemia, Izzy knows how to use all his vocals properly; where to slow down, and where to use heavy vocals. Not only does his voice resemble a big artist but he also possesses great traits of a great artist.

Although Izzy Tune has not released many songs, he has the potential to become a great artist. His next song is sure going to be a hit like his previous one. The release of the song is planned sometime in July; the date has not been set. The overall song is great and worth listening to. If you miss it, you will definitely regret it.

How To Care For Your Finger And Toe Nails