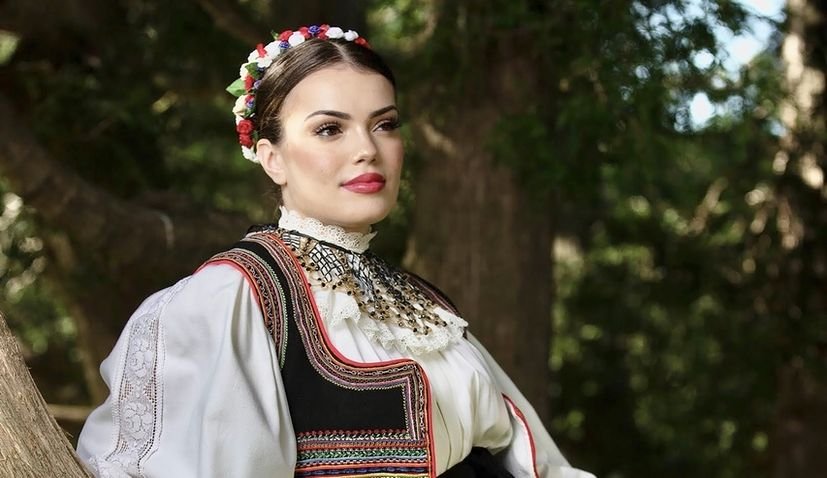 Due to the COVID – 19 pandemic, the pageant was held with a small crowd and the girls presented themselves via video which was relayed on a big screen.

Twenty-three girls of Croatian descent from 15 countries across the world participated in the fashion show. Angela Miljak from South Africa was the first runner-up in the show, and Annamaria Bunoza from Austria was the second runner-up. At the same time, Petra Anić from Bosnia and Herzegovina won most photogenic.

Loswiththeplann A Young Entrepreneur Returns with Vengeance with The Relaunch of…