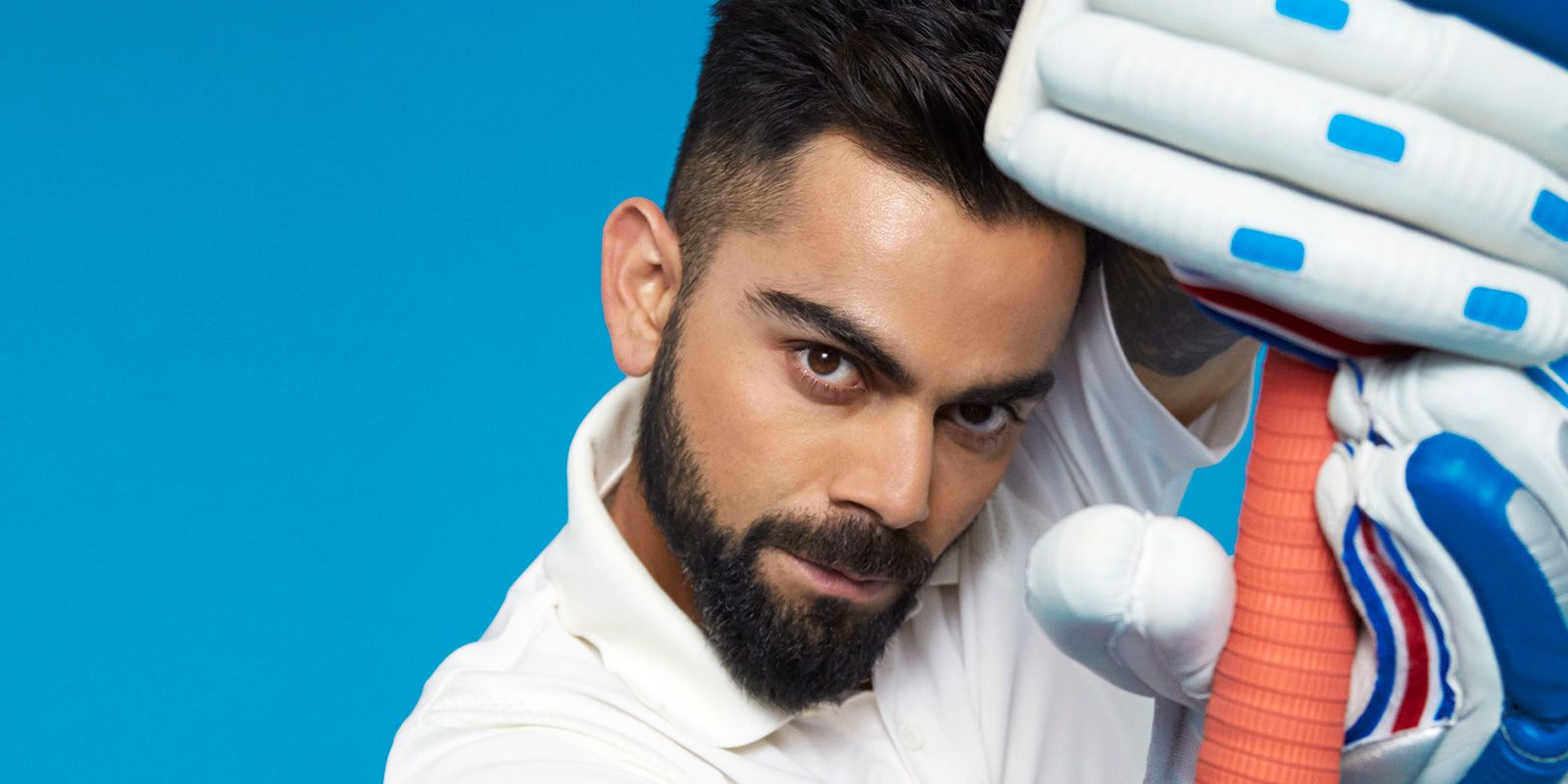 Vivo’s sub-brand iQoo soon to launch its first 5G smartphone named, iQoo 3 5G. The sub-brand of the Chinese smartphone manufacturer Vivo will be operating as a separate entity in India.

According to reports, the company will be introducing iQoo 3 5G on February 25. However, the device will be first launched in China before it enters the Indian market.

iQoo 3 5G is a gaming-centric phone, it will feature a quad rear camera set up with a 48-megapixel primary sensor. Besides, the company has appointed Indian Cricketer Virat Kohli as the ambassador of the upcoming device.

iQoo 3 5G has been spotted on TENAA and Geekbench listings ahead of its launch. The company has also shared a post on its official Weibo account about the smartphone that says iQoo 3 5G is going to launch on February 25 at 14.30 PM CST. The launch event is going to broadcast live via the company’s Weibo account.

Supreme Nutrition ropes in Perrie Edwards as its brand ambassador

Creating Your Own FIFA Cards – Choose the Most Valuable Cards

Things to have in mind for CCNA self-study