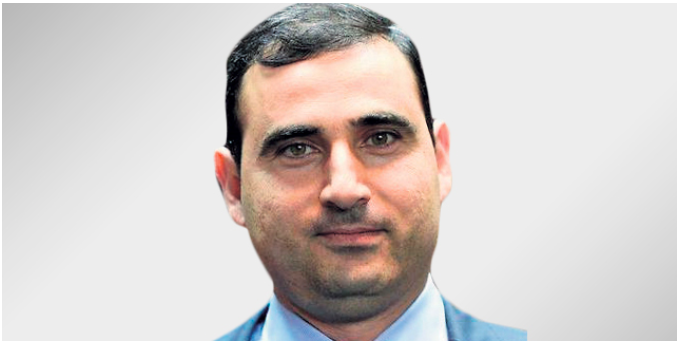 Tough times never last, but tough people do.  That is the case in the current challenging local and global economy where many businesses have lost massively due to the Coronavirus pandemic’s effect that continues to rip off major economies that have been stable for years.

But, to investor Amir Dayan, all is not lost as his investment companies keep soaring even in dilapidating economic times. Mr Dayan is one of the leading shareholders in many real estate companies across Germany and Europe, where his property acquisition, development, and management business got established.

Having been born in Tel Aviv City, Israel, the investor Amir Dayan (אמיר דיין) skyrocketed into fame as his real estate portfolio grew to a net worth of over 3 billion euros. The Real estate tycoon specializes in the office building and hotel business across the United Kingdom, Netherlands, and Germany, where his company’s headquarters is currently based.

Since 2005, Amir Dayan’s real estate mother company Vivion Holding has grown its portfolio exponentially to 38 properties in Germany and many more across Europe and the UK. Apart from the real estate business, Mr Dayan’s company has been an active investment partner in several other private and public sector projects, giving it sustainable liquidity even during hard economic times currently experienced globally.

With the newly sealed lease deals, it is estimated that Amir Dayan’s company will generate an extra €25 million in contractual rental income, giving the company a 37% boost in asset market value.  Additionally, Vivion currently owns a four-building tandem, Heinrich. One of the two buildings is empty, while the other contains a mixture of tenants.

As the new deals kept growing the company’s portfolio, the entire management team and operational staff at Vivion have also been doing a tremendous job to keep the company afloat, despite global unforeseen turbulent times.

Unlike other companies brought on their knees by the measures implemented to curb the spread of the novel coronavirus, Dayan’s company has maintained a resilient and sustainable capital structure that keeps the company in a tip-top operation no matter what.

While the company has only managed to set up a building on a total area of 6000 sqm, the future is promising with many opportunities that could see the company set out rentals and hotels on a total area of 8000 sqm by 2024.  Amir Dayan’s company continues to explore more market opportunities for explosive growth in the future to improve the value market.

Spectrum Laboratory Is Looking Forward To Its 2022 June Concert, Summer of Spec