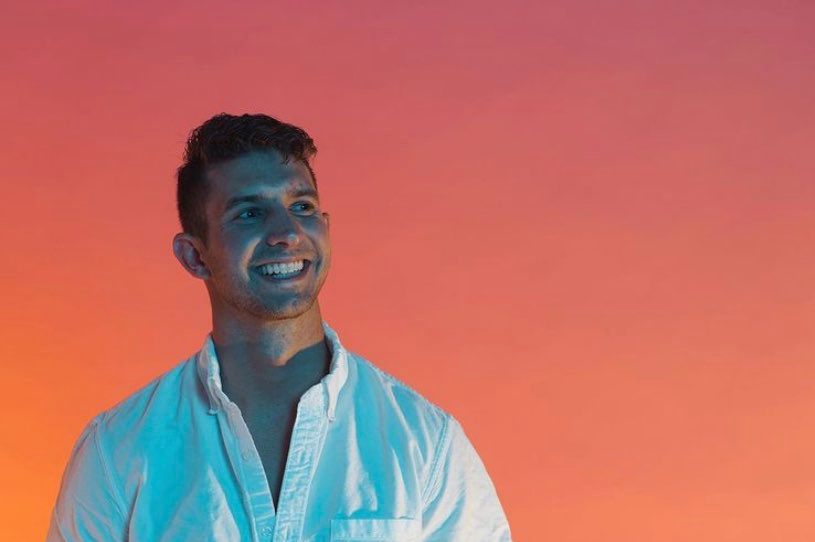 Spencer Jordan is a pop singer/songwriter and self-proclaimed “semi-professional attention whore.” After graduating from the University of Florida in 2016, he began his songwriting and artist career in Nashville, Tennessee. Spencer’s music is a mixture of the music he listened to growing up in his small beach town and the prevailing sounds found in today’s pop, and his writing focuses on the everyday struggles and victories that come with life, love, and growing up.

SO GLAD YOU’RE HERE, SPENCER JORDAN! LET’S START OFF SMALL. WHO WAS YOUR EARLIEST MUSICAL INFLUENCE, AND WHAT DID YOU LEARN FROM THEM?
Mine would have to be Jack Johnson. I was raised in Jupiter, fl and his music permeated my life growing up. His music taught me that there is so much magic, sadness, and beauty within the average human experience.

WHAT ASPECT OF MUSIC INTERESTS YOU THE MOST (WRITING/PERFORMING/ETC), AND CONVERSELY, WHAT INTERESTS YOU THE LEAST?
Maybe it’s the fact that we’ve been in a pandemic for the better part of a year now, but performing on a stage with a band for real people is something I’ve literally been dreaming about lately.

The least? Marketing. It’s exhausting, and the rules change literally every month. There’s always a new app you need to be on, algorithms keep changing, and I’m so ADD that it’s hard to keep up with. I would LOVE LOVE LOVE to not have to do that part and just focus on the music.

DID YOU TAKE ANY FORMAL TRAINING AND HOW MANY HOURS DO YOU PRACTICE IN A DAY?
I’ve taken some vocal lessons and guitar lessons till I was 12, but otherwise nothing really intensive. Like I didn’t go to school for this. Lately I’ve been practicing my performance set in front of a mirror at least once a day so I can hit the ground running when concerts start up again.

WHAT TRACK HAVE YOU BEEN LISTENING RECENTLY?
I have been listening to “Vanilla” by Holly Humberstone into the freaking GROUND.

IF YOU WERE NOT A SINGER, WHAT CAREER PATH WOULD YOU HAVE CHOSEN?
I always wanted to be a movie or show critic. I’ve always been super passionate about that medium of entertainment. Fun fact, but I’m trying to make my Tik Tok “gimmick” to be reviews, but in song.

WHAT ADVICE WOULD YOU GIVE SOMEONE WHO WANTS TO BE A SOLO PERFORMING ARTIST?
Figure out what you have to say that no one else can, then surround yourself with people better than you who can help you say it in the most accessible way to your audience.

YOU RECENTLY RELEASED YOUR EP “SEASON 1.” FAVORITE SONG OFF OF THE ALBUM?
Easy, “Exhausted.” That one came fresh off the actual experience it’s inspired by, so it’s very raw and very me.

YOUR NEW BONUS TRACK IS CALLED “EXHAUSTED.” WHAT LED YOU TO RELEASE THE DEMO VERSION?
I loved the song as it was, and I was really afraid of losing that “we wrote and made this in a few hours” vibe. I also like the idea that maybe it could be re-released with some new production, or an artist feature, or what have you in the future.

WHAT’S NEXT FOR SPENCER JORDAN?
I’m so glad you asked. As of right now, the plan is to start releasing a song a month starting in January, which is as exhausting (see what I did there?) as it sounds. It’s my best and favorite work with some of my favorite co-writers and I could not be more excited to bear more of my soul to the world!