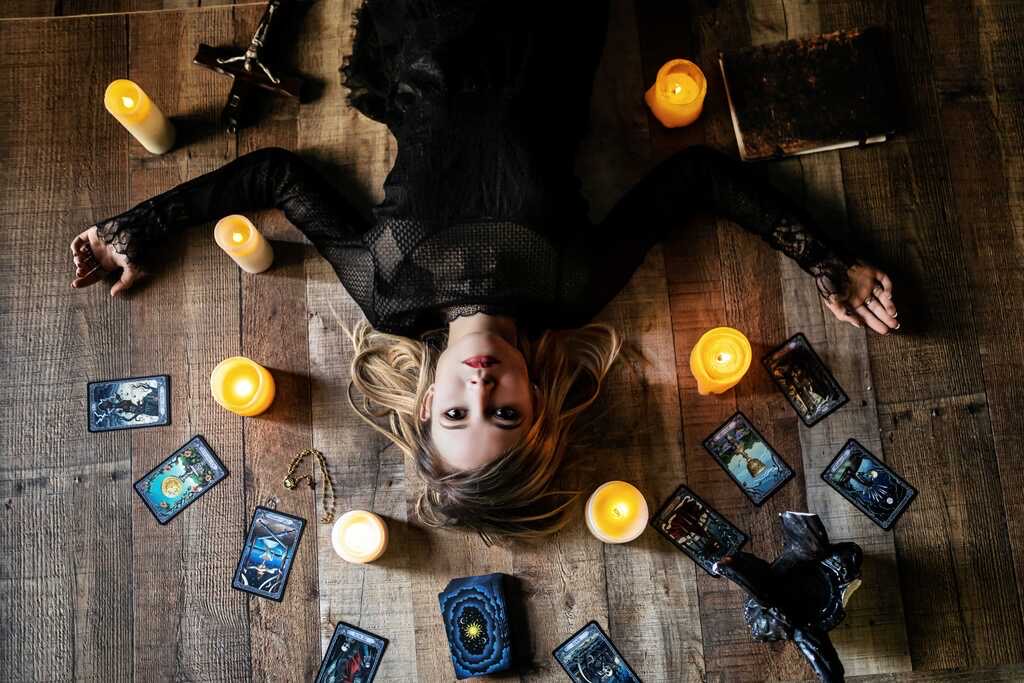 Camie Llano is an LA-based Colombian Singer/actress. She’s always had a gigantic passion for music and from a very young age began showing her talents. Since Camie’s other love is acting, she’s a storyteller by nature, which she incorporates in the way she makes her music, both melodically and lyrically. Her imagination is beyond the ordinary, she can create several realities every day, escaping into what she calls “Camieland”.

SO GLAD YOU’RE HERE, CAMIE! LET’S START OFF SMALL. WHO WAS YOUR EARLIEST MUSICAL INFLUENCE, AND WHAT DID YOU LEARN FROM THEM?
I’d probably say the Beatles. My mom used to play them in the car quite often and I would always get in such a good mood. The songs are so simple yet so meaningful in a different way, they don’t need an overly produced song to touch peoples’ souls and hearts. And that’s what I like to do with my own music. I love the variety of sounds and how some songs are so so happy and others so sad and deep.

WHAT ASPECT OF MUSIC INTERESTS YOU THE MOST AND CONVERSELY, WHAT INTERESTS YOU THE LEAST?
This is a great question! I think I love the moment I have a clear idea, the moment I put the pen down and because I just finished an entire song, and I get that feeling of satisfaction and I self-pride, Then I get that incredible urge to share with everyone.  A song that might not be yet produced or professionally recorded, but that it’s the essence and its core is finished. That’s the best! Now, what interests me the least is probably When I get stuck when I’m lacking inspiration but I still try to force myself to finish a song… That can be a little frustrating.

DID YOU TAKE ANY FORMAL TRAINING AND HOW MANY HOURS DO YOU PRACTICE IN A DAY?
I did the two-year conservatory at the Lee Strasberg Institute in NYC, which was amazing. I’d even dare to say they were the best two years of my life so far. I learned a lot not only acting-wise but music-wise too, I did a bunch of musicals while attending Strasberg and took singing lessons every week. As of now, I still take vocal lessons with a great singer and vocal coach from Colombia (Laura Kalop) So I keep learning and training, I try to do vocal exercises at least once a day. No matter how good you are or how much training you’ve got, you should never stop practicing.

WHAT TRACK HAVE YOU BEEN LISTENING RECENTLY?
Hometown Girl by ZHU. I heard it at a friend’s house this weekend and I can’t get it of my head. I love it!

IF YOU WERE NOT A SINGER?
Then I would be definitely be giving my 100% focus on acting. But if I had to be something else besides this industry, I would like to be a psychologist.

WHAT ADVICE WOULD YOU GIVE SOMEONE WHO WANTS TO BE A SOLO PERFORMING ARTIST?
To keep going, be persistent, penitent, and dedicated.

How A Construction Accident Lawyer Can Help You Claim Compensation: Things To Know