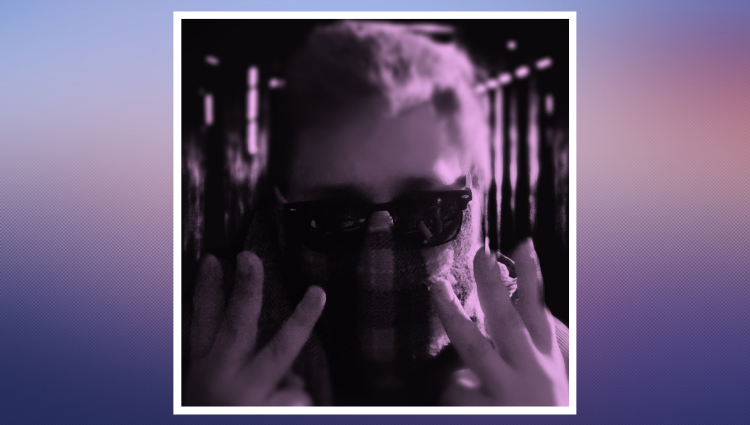 Money Third is an innovative Russian – American Hip-Hop artist with a different approach to it all.  Starting out as a producer, working his way into the field of vocal engineering and subsequently picking up the microphone has fueled Money Third’s well-rounded powerhouse approach to musical creation. For the remainder of 2020 and beyond, Third looks to one-up himself – creating billboard charting records that people know and love.

(Maryland, United States) – With the atmosphere that has been created around the globe due to Covid-19, and fears of a 2nd outbreak, Money Third is gearing up to roll out exciting projects to keep his fans entertained during quarantine. For 2020, the Russian – American rapper and hip-hop artist has plans to work with some bona fide artists in the music industry, which will add to his already impressive body of work and his discography. In the past, as an engineer he has mixed records for Young Thug, Chxpo, Nitti Scott, Goonew, Lil 924 Ky, Lil Xelly, Latenightjiggy and many more.  He has also produced records for Marty Baller, and collaborated with renowned artists such as Manny Wave on the mic.  Third’s talents aren’t limited to vocal work as he is a polished beat maker as well. Toting the jack of all trades label proudly – his brand promotes his do-it-yourself attitude when it comes to making music.

We sat down with Third to discuss his personal life, his inspiration and his plans for the foreseeable future.

What first got you into music?
Originally it was my older bro. He got into instruments and inspired me to follow suit.  Later on, the modern electronic music sound really blew up and I caught that wave as a fresh-eared EDM producer.  Not long after, I was cooking up and engineering in my own studio for vocal artists – primarily rappers.  Not long after that, I began picking up on rap, having heard 100’s of artists spitting their bars in the booth.  My friends encouraged me to keep up the practice, and since then I’ve made 100’s of songs.  Most of them are still vaulted though,  until the time is right.

How would you describe the music that you typically create?
The character Money Third normally makes neo-trap-pop but, as a producer – my mind is always open to new genres and musical mindsets.

What is your creative process like?
It depends on how creative I am in the moment.  Sometimes an idea will hit me when I’m in the bathroom or about to fall asleep or something and I have to rush to the studio and immediately record. Other times there’s a bit of sitting in front of a blank page or screen trying to find that creative spark.

What is the best advice you’ve been given?
Something I learned from a chess camp instructor back when I was a youngin’

“When you see a good move look for a better one.”  I don’t know why it stuck with me but it’s definitely applicable in other facets of life.  And yes, I was a chess wiz back in the day, okay?  Don’t player hate.

Where have you performed? What are your favorite and least favorite venues? Do you have any upcoming shows?
I have performed on stage a lot as a solo cellist, a cellist in an orchestra, and as an actor in plays and musical theatre.  I have also performed as a DJ at clubs and venues all over the DMV area.  But I have yet to play a big show as Money Third the rapper.  Incidentally, this project began gaining traction around the time Covid-19 shut everything down So I’ve been waiting for everything to blow over.  When everything’s back to normal, you’ll see Third performing on stage.

If you could go open a show for any artist who would it be?
I’d go with Lil Dicky.  Although we are inherently different kinds of artists, I think we both represent something similar within the sphere of hip-hop, rap and trap music.  Something a bit like a satirical mirror – A way for the genre to reflect on itself and it’s more over-the-top tropes.

What is the most useless talent you have?
You remember that game they used to play on playgrounds? Mulch, or gravel or the floor is lava.  It has a bunch of names, but I was always fire at that.  No one could see me… Metaphorically.

What’s next for you?
Never saw myself as an artist until last year, when I realized I’m better than 99% of all of these rappers.  In fact, I’d consider myself 3rd best in the world.  I really only look up to 2 artists – and once I reach the top I’ll change my name to MONEY FIRST.   So be on the look-out, because this year I set the stage for my come-up.  2021 is going to be a movie.

All Eyes Are On Brujeriagirl And Her Latest Single “Messed Up”

Willing to know how long alcohol stays in your system? Let’s check out in…