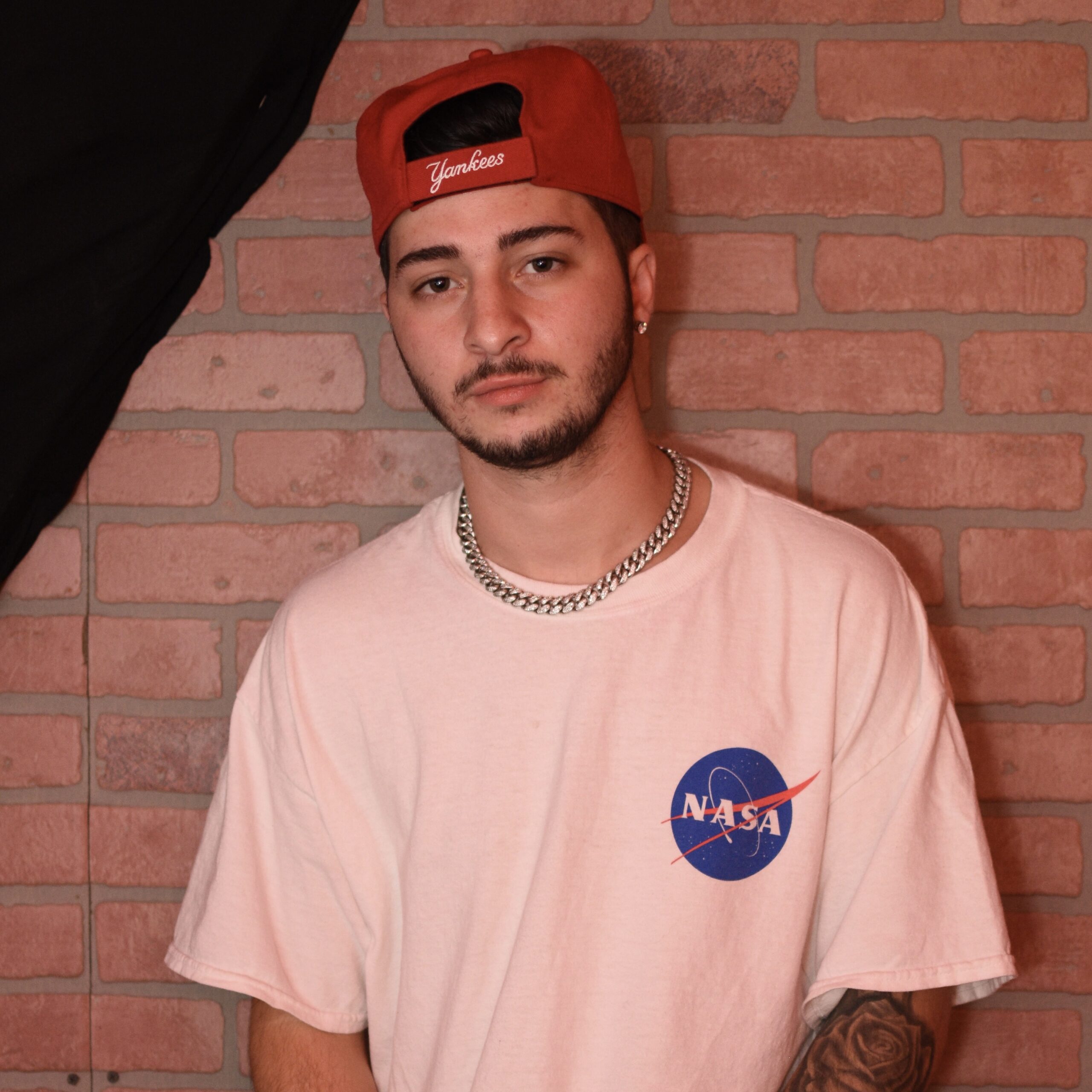 Alan Longo is a singer, songwriter, producer, and DJ that has been taking over the music scene since a teen. Well, before we proceed, we would like to thank Alan for sparing time for this interview today.

What caught your initial interest in music and why did you choose to pursue it?
I always wanted to be famous. I wanted to be one of the greats like Eminem. I chose to pursue music as a career because it helped me with what I was going through at the time. It was an escape from the world. It made me happy and I believe that is what work should do. It shouldn’t have to feel like some huge obligation.

How would you describe your sound? Is there any influence from anybody?
I would say my sound is definitely different from what is out in the market already. I definitely got influenced by Eminem at a younger age, but now my music taste has expanded, I lean more towards artists like Chris brown, Tory lanez, and even John Bellion.

Keeping all your accomplishments in mind, which one really stands out to you or taught you the most? Why?
My greatest accomplishment was definitely getting in the eyes of Sony red which is now the Orchard because every kid’s dream is to get signed by a major label. This opportunity opened up many doors for me and I’m super thankful for everything.

Where do you see yourself in 5 years from now?
Who knows where or what I’ll be in 5 years. I take it day by day and I try to be better than I was yesterday.

If you could give any advice to upcoming artists what would it be?
People can be really judgemental in this day and age, but don’t let that stop you from following your dreams. Sometimes, taking that initial chance is all you need.