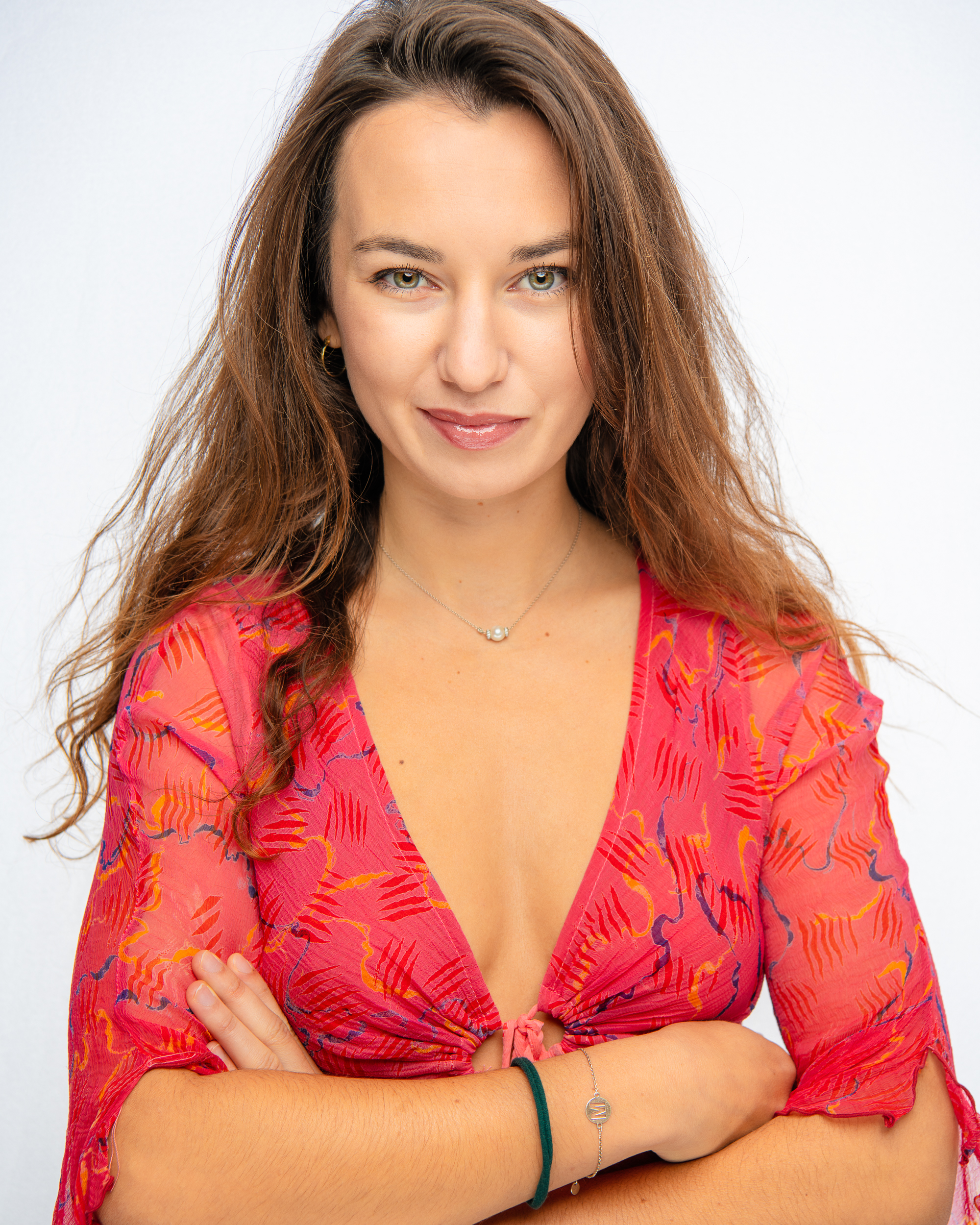 Hello Marie Solimena, Welcome to ABOUT INSIDER! When did you start acting – and what or who were your early passions and influences?
I started acting when I was 9 years old. I started out in theatre. After watching the “Wizard of Oz” in a local theatre in my hometown, Genova, Italy, I decided that I wanted to be on stage as well. Therefore, I signed up for an acting school in Genova called “La Quinta Praticabile”. I loved to be on stage and perform in front of a large audience. My early influences were Italian theatre actors such as Anna Magnani and Marcello Mastroianni. I would watch old videos of them performing and read interviews to understand their point of view on acting and their technique.

What is about acting that drew you to it?
Honestly, mainly the energy and comes with it. Sharing a small black and empty space (the stage) with 8 to 10 friends and make magic happen. Transporting the audience to a different world for a couple of hours just thanks to our imagination. I’ve always seen theatre as a big machine where if someone messes up and their colleagues aren’t ready to catch them everything can be destroyed. It takes a lot of trust and chemistry to put on a play – same thing for a movie.

What were the main challenges and goals when starting out as an actress and how have they changed?
I think the biggest challenge was my age. I started out when I was really young, at first I thought it was only going to be a hobby, but the chair of the school I was studying at saw my talent and wanted me to perform for actual plays that were put up all around Italy. Here the problem was that I had to learn how to act with professional actors who had many years of experience (such as Massimo Venturiello, Titti Tosca, and Milena Vukotic). I was scared I wasn’t good enough and, as any young teenager, I wanted to be more grown up and show that I was an adult just like them, but I was always cast for the same type of role: a young well educated daughter. However, I’ve learned to embrace it and make the most out of it. Also, acting along side so many great performers made me grow a lot artistically.

What is it about acting on stage, compared to acting in front of a camera, that makes it interesting for you?
Let’s start with saying that now I’m more focused on my screen acting career, however what I love about theatre is the bond you build with your fellow actors, you start out as complete strangers and then you become a family. What I also love is that we are able to create a whole different “world” starting from a “black box” (the stage) without using any fancy set or lighting. I love theatre because its very raw and it’s mainly based on the actor’s performance, when it comes to movies instead, you have to take into consideration a lot of more things and a scene can completely change and twist in the editing room, it gives less power to the actor.

How would you define the job and describe the influence of an actor?
I just have so much fun taking in and portraying different character! They all have different backgrounds and stories that you have to study and understand in order to portray the character properly. I think an actor is a storyteller, we have the power to make everyone heard and influence the lives of people.

What to expect in CSPO Training?