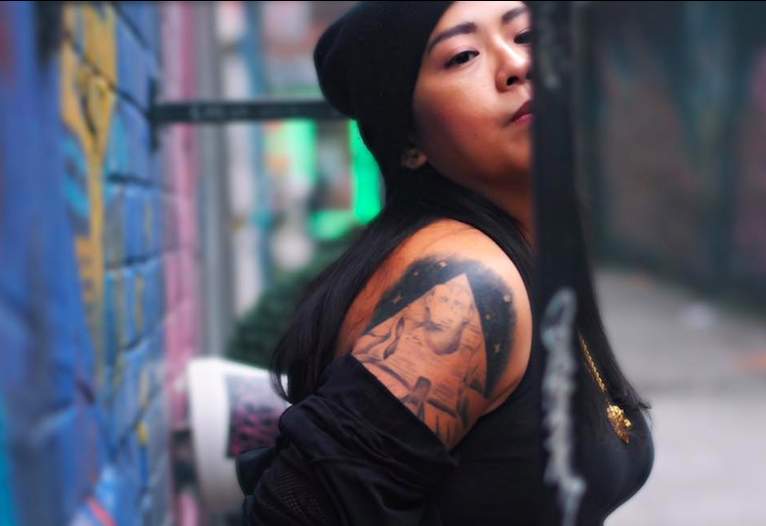 Jenell Diegor has written several travel guides, short story anthologies, novels, and poetry collections. Her most recent book releases are Quarantine Poetry and The Wrong House and Other Stories. She is the director of several award-winning films including Dear Dylan and Four Sides. Her latest release, That’s Garbage, has been accepted to several film festivals.

JENELL, TELL US A LITTLE BIT ABOUT YOURSELF
I was born in the Philippines and I grew up in Newfoundland. I moved to Toronto in 2012 and I’ve been here ever since. I am an independent writer and filmmaker but I also work in a popular club.

AWESOME! YOU RELEASED TWO BOOKS DURING THE LOCKDOWN, CAN YOU TELL ME MORE ABOUT THEM?
The first one is called Quarantine Poetry and there are 30 poems in there that are all about the lockdown. It must be viewed in a humorous tone and not be taken seriously. The second is called The Wrong House and Other Stories and it consists of 13 short stories. They lean more towards the mystery and thriller genres.

ASIDE FROM THE BOOKS, YOU HAVE ALSO PRODUCED SEVERAL SHORT FILMS. WHAT ARE THEY ABOUT?
I went through a spurt where I was creating short films one after another. Most of them were filmed during my daily walks alone at the park. They star no actors but there are characters that were played with pigeons and inanimate objects. The one that’s been accepted to a few film festivals is called That’s Garbage and it stars a couple of garbage bins.

I HOPE THAT CONTINUES TO DO WELL IN THE FESTIVAL CIRCUIT! NOW TO END THE INTERVIEW, TELL US ONE WEIRD HOBBY THAT YOU HAVE
One weird hobby? I create art out of gum wrappers. I turn them into little figurines, I guess you can call them that. They’re usually portrayed as doing something like a person walking the dog or a person doing yoga. I post them all on Instagram so you better go check them out!

You can find Jenell’s books and films on her website www.asianonamission.com. You can keep up with her on Instagram @_.jenell for her personal account and @gumwrapperart for her art figurines.

** Her photo on this article was taken by Rebecca Stol **