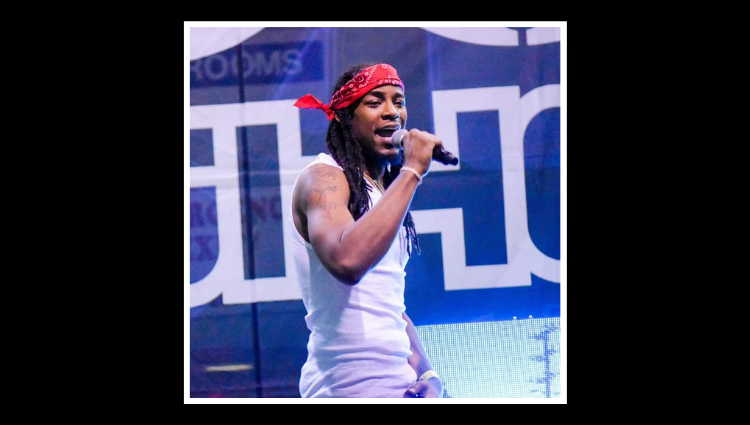 From the same city and Hitting the same stages as “Da baby” and with Features and shoutouts from Hiphop artist such as “Jadakiss” and Infamous mob “Big twin” After years and Hard work and opening up for artist Such as “Young Dolph” and “Ot Genasis” and Releasing Projects “Vain Davinchi” Rose quickly to mainstream after Releasing his Single “She Nasty ” Gaining over 100k streams in one week and over 2 million views on Worldstar hiphop and after release of his Ep titled “Lost in a maze ” he even Gained the attention of Hiphop artist ” Jadakiss” and Even got a challenge started that even the famous Instagram models “DoubleDose twins ” Took apart of using hashtag #Shenastychallenge “Vain Davinchi” has Gained the attention of all a lot major labels and influencers and is planned to release another project the top of 2021.

Hello Vain Davinchi, Thank you for joining us! How Did you first start getting Exposure?
I started getting exposure after I release My Singel “She Nasty” and It got picked up on Worldstar Hiphop.

Where are you from?
I’m from Charlotte Nc same City as Hiphop Artist Da Baby

How can we find your music?
You can find My Music By Going To Spotify and apple music and typing in “Vain Davinchi“