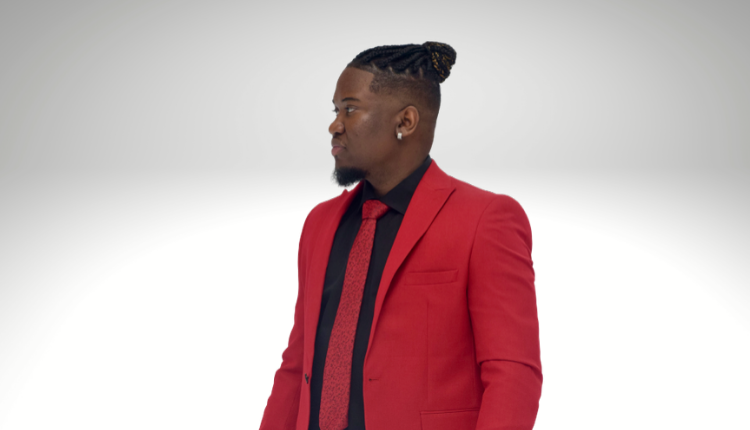 Paul Prince is a film producer , Director and Writer, he is the co-founder of Jebomedia Inc. Which is a film and video company established in 2016. He has produced several short and medium length films and series. He also has a career in singing. Check out Jebomedia.net for more details.

HELLO PAUL, HOW ARE YOU? I HEARD A LOT ABOUT YOU. TELL US A BIT ABOUT YOU AND WHAT YOU DO?
I’m pretty good, well first of all, I will not lie to you my love for movies is undeniable, I’ve been writing scrips since I was 14 years old. My dream is to make these scripts turn into a film.

I’VE ALSO HEARD YOU HAVE A BOOK COMING OUT, SO YOU WRITE SCREENPLAYS AND YOU ARE ALSO AN AUTHOR RIGHT?
My book is not out yet, because of the pandemic I had to push it back several times, it’s a book about my travels in Europe. It’s called “Lost In Europe, I entend to release it soon, I was hoping to release July 24, 2020
But with the pandemic it seems impossible and also writing another book called “dreams of America’s” I would like to release next year when it’s done

WOW, YOU WORKING A LOT OF STUFF I SEE, WHAT ABOUT YOUR MOVIES? HOW’S THAT GOING FOR YOU?
It’s not easy at all, especially with Covid-19, we were accepted in many film festivals before the pandemic with our latest film “wrong decisions”. We are planning to release it and premiere in theaters this fall 2020, we also in preproduction of our film “Run” that we intend to film in August 2020.

AMAZING, HOPEFULLY ALL GOES WELL. TELL ME MORE ABOUT YOUR MUSICAL CAREER, I HEARD YOU SING AND RAP. IS IT SOMETHING YOU ALWAYS WANTED TO DO AND BUILD A CAREER OUT OF OR IT’S SOMETHING YOU WANTED TO DO FOR FUN?
At the beginning it was just a hobby to past time and enjoy making music, I always enjoyed making music, I actually produce beats but I never really took it very seriously, but now since I find its getting some kind of attention, I’m very often in the studio, I love it. I’ve already released 3 songs this year and I attend to do a full album to be available later this year.

YOU ARE A VERY BUSY MAN, WHAT ELSE DO YOU DO?
Well along with my partner Don Bondo, we have a radio show we do every second Sundays interviewing artists and entrepreneurs on our radio station the plug radio and also have a magazine . You can check it all on theplugcircle.com/the-plug

Interview with Ukrainian Political Expert and President of The First International…