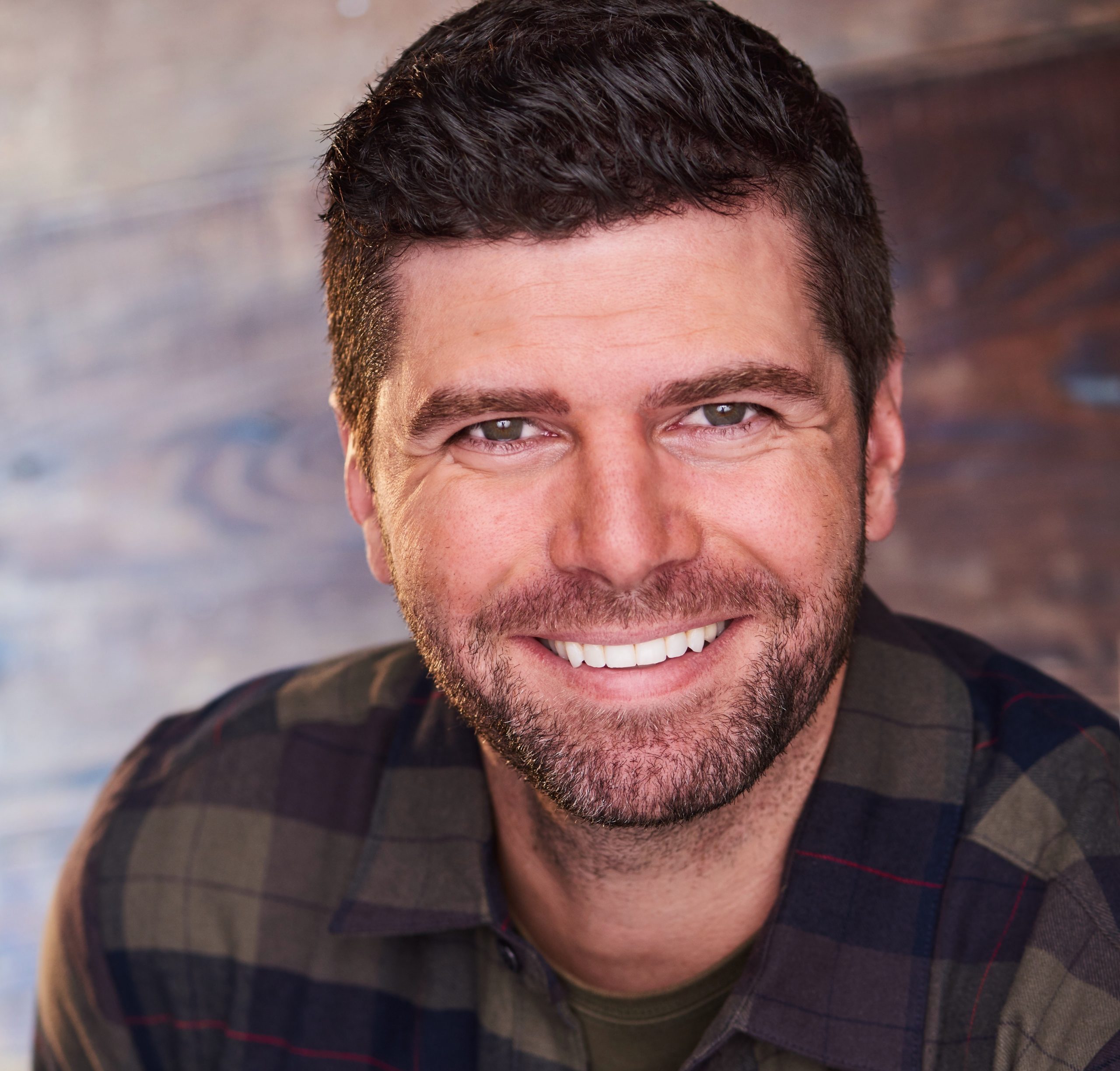 Interview: Matt Valvardi Spills The Tea In About Insider

Matt Valvardi is an actor best known for his role in the new Amazon Prime action-thriller movie, ‘Legacy’ alongside Luke Goss (Hell Boy II) and Louis Mandylor (Rambo: Last Blood), and dozens of other shows and films.

HI MATT, WELCOME TO ABOUT INSIDER! THANKS FOR TAKING THE TIME TO CHAT WITH US! CAN YOU TELL US A LITTLE BIT ABOUT YOURSELF, WHO IS MATT VALVARDI IN YOUR OWN WORDS?
Hi! And thank you so much! I am an actor, born in Philadelphia but now living in Santa Monica in California. After working for years in the investment management industry, I realized that I just didn’t have the passion to fuel a lifelong career there. I moved to Los Angeles and dabbled in almost every aspect of movie production. I attempted acting last because it scared me the most. My first acting class was one of the most fulfilling days of my life.

WHAT MAKES YOU UNIQUE?
I spent a majority of my life working in an industry that didn’t light me up emotionally. I dreaded getting out of bed in the morning. In only a few years I went from a finance cubicle to starring in a movie that is now streaming on Amazon Prime. I spent the recent quarantine time teaching myself the major technical aspects of filmmaking, culminating in the shooting of a feature film with my fiancé, Lizzie. I was awarded a Best Actor award in the Accolade Global Film Competition for it. I also used my filmmaking and editing skills to acquire a large following on TikTok, YouTube, and Instagram for my acting-related content. Ultimately, I know what it’s like to not have acting in my life and I don’t want to ever experience that again.

HOW WOULD YOU DESCRIBE THE PROJECTS YOU TYPICALLY MAKE?
I prefer to work on projects with a passionate team attached who allow their actors to “play”. I love to dig into characters with deep, complicated relationships with both themselves & the people around them.

DO YOU HAVE A CREATIVE PROCESS WHEN PREPARING FOR A ROLE?
I’ve studied many varied – and sometimes conflicting acting techniques. When it comes down to it, the audience is either going to believe you or they aren’t. I find that creating a sense of empathy for my character and seeing the world honestly through their eyes suits me best. Although I’m always updating and improving my processes, I do like to create a robust backstory for my character, so I know where they’ve been and where they aspire to go. A good script with a beautifully complex character can make the preparation process absolutely incredible.

WHO WERE YOUR ACTING INFLUENCES GROWING UP?
I didn’t really know any actors growing up. To the outside world, I was a basketball-obsessed athlete looking to possibly follow in my banker father’s footsteps. Secretly, I was writing screenplays, shooting short films with my sister, painting, sculpting, and reading comic books. My favorite movie growing up was Jaws and all aspects of the movie captivated me. I mean, Robert Shaw’s “U.S.S. Indianapolis” monologue STILL gives me chills!

YOU WERE RECENTLY IN THE DRAMA-THRILLER MOVIE, ‘LEGACY’. WHAT’S IT ABOUT?
Yes so, I am in the movie ‘Legacy’, which is now streaming on Amazon Prime. We wrapped shooting just a little bit before the quarantine lockdown. It’s a thriller with some incredible seasoned actors. Overall, it’s a really fun movie to watch.

TELL US BOUT YOUR CHARACTER?
I played Deputy Bill who proves to be an instrumental character as he helps a British agent (Luke Goss) navigate through the wilderness to stop an assassin from killing his target, a young boy. Deputy Bill doesn’t like his job much and is constantly berated by his father. As the film rolls on, Bill gets chances to prove himself and grow as a character. I loved his character arc.

SPILL THE TEA, WHAT WAS IT LIKE TO WORK WITH LUKE GOSS AND LOUIS MANDYLOR?
We definitely had some characters on set, which made for a fun atmosphere. My co-star Luke Goss shared that he had been cast twice in lead roles by visionary director Guillermo del Toro without auditioning. Luke starred in both Hellboy 2 and Blade 2. Although I love the advice of “chat with the director to forgo the audition process”, it hasn’t worked for me yet!

WHAT’S UP NEXT FOR YOU?
My fiancé Lizzie and I still need to pick a wedding date! We met on a short movie set so we’re always brainstorming new movie ideas to shoot together. I also have auditioned for some exciting studio movie roles in the past few months, so I feel that I’m due to book something amazing soon!

How to become 3D Artist

Best Sectors To Invest For Long Term In Stock Market