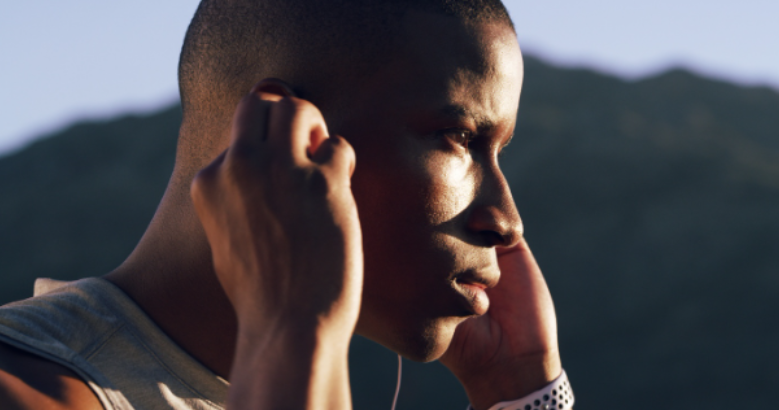 Intangible qualities with which elite athletes scale the heights

The rise of smartphones and video gaming devices has undoubtedly led many youngsters to a notably more sedentary lifestyle than their predecessors in earlier generations. While they’re highly entertaining (some would even say “addictive”), these “armchair” technologies don’t exactly do much for physical health and fitness. That is why more parents today are trying to encourage their kids to get outside more, with sporting activities being one of the main attractions.

How, though, might one spot real sporting potential in youngsters or rookie sportspersons trying their hand at a new sport for the first time? What would one be looking for?

In this article, we’ll go beyond generalizations like “ability” and “talent” to identify the more intangible – but crucial – qualities that budding elite athletes possess (and develop throughout their careers) to reach the top.

Some people are actively drawn toward certain sports, yet not to others. Racing enthusiasts like writer Hugh Fuller who has spent his life pursuing the adrenaline rush of racing on both land and water, for example, while not being averse to other sports (like, say, hockey or basketball), racing is the activity that gets his mojo going. So perhaps it’s possible to infer from this that passionate interest plays a part in the choice of sporting activities.

“Interest,” unlike body mass index or heart rate, doesn’t have a recognized unit of measurement, but few would dispute that it plays a significant part in driving a sportsman or woman onward. More enduring than a mere passing fancy, it falls into the category of “intangibles” – qualities that can’t be easily quantified according to a shared measurement scale but play a vital part in an athlete’s success.

Here are some key intangibles, which we can think of as ‘distinguishing personality traits, that high-performing sportsmen and women tend to possess in common to reach the top of their chosen game, whatever that game happens to be. Such traits are not fixed or somehow “set” in one’s genetic inheritance (although genes may play a part); instead, they can be acquired and honed throughout life.

Self-Discipline: A well-known aphorism holds that: “Becoming an overnight success takes ten years of grueling work.” High-performing sports people understand the truth of this very deeply. They’re used to training so early in the morning that most folk will still be fast asleep for a few more hours. They routinely endure sore muscles and keep going even so.

They sacrifice many simple pleasures, from going out with the guys for a few beers in the evening to maintaining a strict dietary regimen to ensuring they’re in bed early enough to face their daily dawn start (pre-dawn in the winter, of course). And that’s after they’ve sacrificed so-called “leisure time” in favor of hours at the running track, the swimming pool, the gym, the karate dojo, etc. Without iron self-discipline, none of this would be possible – but once the training regimen is in place, it feeds into the athlete’s disciplined “nature” (and vice versa) in mutually reinforcing cycles.

Tenacity: This is implicit in self-discipline and is perhaps a crucial element. Tenacity involves a kind of self-renewing resilience. High-performing sports people tend to incorporate F. Scott Fitzgerald’s observation as a core belief: “Never confuse a single defeat with a final defeat.” They face setbacks and stumbling blocks to their goals as challenges to overcome and learn from, not crushing obstacles to be submitted to. Each barrier they push through strengthens them and their resolve to keep going.

Emotional control: Again, this capacity is part of the “self-discipline toolkit” but is worthy of a specific mention in its own right. High-performance sport inevitably places athletes in high-stress predicaments. A good coach may play a crucial part here, especially with young athletes who may be more prone to succumbing to despondency or stressed-out anger if an unanticipated setback derails them during a stressful contest. Training can help introduce these predicaments in a more “dosed” way so that potential high-performers are encouraged to build up the experience of emotional self-control, including maintaining a low level of anxiety, as they approach actual contests. Anxiety can erupt into temper or panic in response to misfortune or mistake; keeping exceptionally physically fit significantly reduces the quantity of stress-related breakdown products in the bloodstream. But learning from experience that panic and temper are counterproductive and can be kept at bay with willpower also helps reduce their likelihood.

Humility: Not to be confused with becoming accustomed to humiliation, maintaining an emotional-psychological stance of humility helps top-performing sports people learn from others and improve from error. They aim to improve and avoid “smugness,” to take criticism as helpful feedback, and to help fellow athletes overcome their mistakes by sharing how they overcame their own.

Leadership: the fusion of self-discipline, tenacity, emotional control, and humility helps top performers become excellent leaders – leaders who have calm confidence derived from hard-won experience, who have learned from others and know how to help those in need of guidance, who listen carefully and appreciate that success comes from co-operation and teamwork as well as from personal commitment.

Producer of the Month : AngelLaCiencia