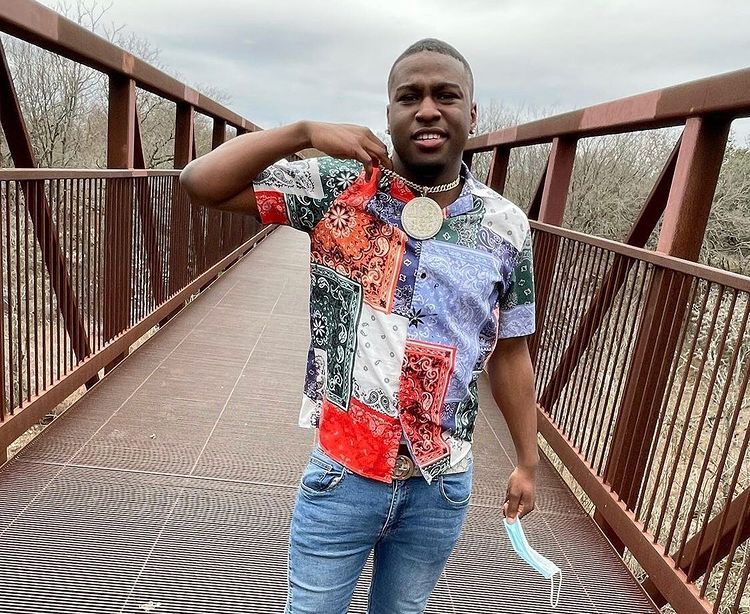 Independent Rapper CamoGlizzy is Paving His Own Path to Success

Cameron Deshawn Giggetts, better known as “CamoGlizzy” was born on April 14, 2002, in a small area called Kinston, North Carolina. But, currently based in Texas at the moment. CamoGlizzy got lots of mixtapes out as in “Most Hated, City On My Back, Free Crack & many more“. He collaborated with artists like Xanman, MakSauce, YFM Ray who are related to NBA Youngboy & more. CamoGlizzy started rapping in 2015. Being an independent artist can be one of the most challenging things for any musician. When you don’t have any resources, you have to find them. When you don’t have any connections, you have to make them. In order to become a successful artist these days, the business side of things has to be taken care of.

It is now clear why the musical sensation CamoGlizzy has already started to generate a massive buzz since he started rapping in 2015. As a business guru, the independent rapper is more than capable of building his own brand. Following the release of his new project “Woah”, the rising star is on his way to having a huge upcoming year.

His music has been accumulating thousands of streams worldwide. Like many aspiring musicians, CamoGlizzy seeks to build his own brand and use music as a way to reach his audience. He plans on launching a website that will eventually become a network for his fans, as well as drop a catalog of merch for his next music release. CamoGlizzy is expected to make some big announcements soon.

]Keep up with CamoGlizzy on his journey by following him on his social accounts. You can also stream “Woah” now on all platforms.

How Can Stellate Ganglion Block Help With PTSD?