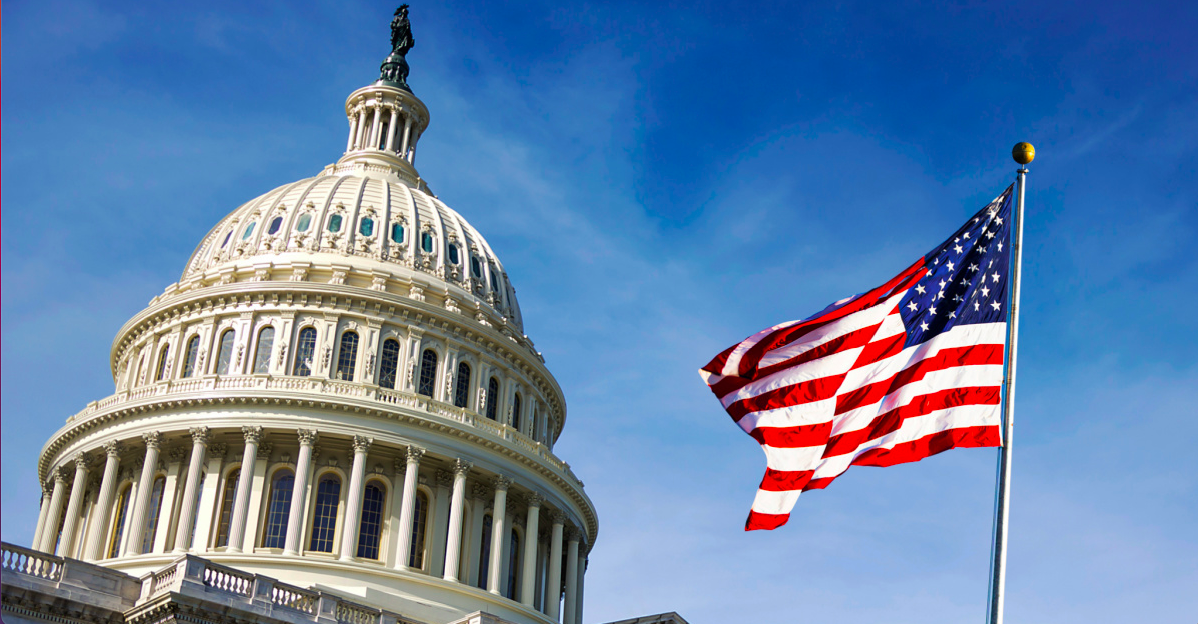 On March 18, 2021, The U.S. House of Representatives passed two immigration bills, signaling that Congress might finally enact major immigration reform for the first time in over three decades. These bills—the Dream and Promise Act and the Farm Workforce Modernization Act—both offer pathways to U.S. citizenship for many immigrants with longstanding ties to the United States. Millions of immigrants living in the United States may soon be eligible for permanent status, thanks to the passage of the Dream and Promise Act of 2021. The bill passed by a 228-197 vote in the House. Young immigrants who came to the U.S. as children will also benefit. Another 400,000 or more people with Temporary Protected Status (TPS) and Deferred Enforced Departure (DED) would also receive a pathway to citizenship.

Meanwhile, on May 22, 2021, Secretary of Homeland Security Alejandro Mayorkas announced a new Temporary Protected Status (TPS) designation for Haiti for 18 months to protect Haitians Immigrants from deportation because the current situation of Haiti is really bad. “Haiti currently experiences serious security concerns, social unrest, an increase in human rights abuses, crippling poverty, and lack of basic resources, which are exacerbated by the COVID-19 pandemic”, said Secretary Mayorkas. “After careful consideration, we determined that we must do what we can to support Haitian nationals in the United States until conditions in Haiti improve, so they may safely return home”, Secretary Mayorkas.

On Monday, May 31, 2021, Werley Nortreus thanked the administration of President Joe Biden and the Secretary of Homeland Security Alejandro Mayorkas for giving Haitians and other Immigrants a new Temporary Protected Status (TPS) designation that will allow them to stay in the U.S. in order to protect them from deportation. But he also urges U.S. Immigrants to fight for the approval of the new Immigration Bill that will also allow them to get Green Cards or Citizenship instead of returning where they came from. He describes himself as an Immigrant as well, and he says he has relatives and friends with the Temporary Protected Status (TPS). “First of all, I would like to thank the U.S. President and administration for giving a new TPS to the immigrants. Second of all, I believe the next move should grant them Green Cards or citizenship”, Werley said. “The U.S. President already signed the new immigration bill. I believe the U.S. leaders, congress, and Supreme Court should approve it in order to move forward with it”, Werley said.

LL. White Released a New Video For Her Newest Christian Track, “I Wish (I Could…

Advance The World Through Leadership by Tyler King