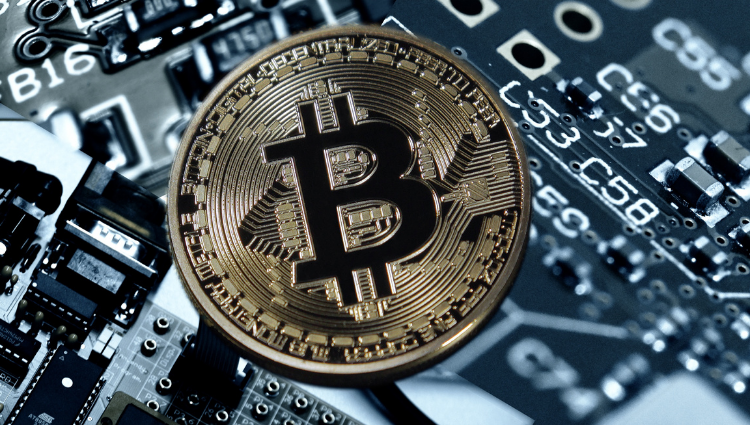 DigiByte to Bitcoin Exchange: How to Convert Crypto in Easy and Secure Way

With the growing popularity of cryptocurrency, one of the most important problems faced by crypto investors was whether it was possible to exchange digital assets. Now there is no such difficulty. You can buy, sell, or exchange cryptos, and also make a good profit using cryptocurrency exchange platforms. And if you’re looking for a high-potential token pair, you should check out DigiByte DGB to Bitcoin BTC.

Furthermore, in the article, we will highlight the advantages of such an exchange, the features of the coins, and instructions on how to carry out such a transaction in the most profitable way.

Understanding What DigiByte Is

DigiByte (DGB) is a fast-growing, open-source, peer-to-peer digital currency. It was invented in late 2013 and released in early 2014. We can call DGB an improved version of Bitcoin, since the creators took Bitcoin technology as a basis and tried to improve its shortcomings.

A group of anonymous developers, including Jared Tate and Jered Morgan, released the coin in January 2014. The main goal of the project was to create a digital coin that would enable fast transactions. It became possible thanks to the special source code, which doubles the size of the block (thus doubling the number of transactions per second) every two years.

The DigiByte system is based on five algorithms: Secure Hash Algorithm (SHA)-256, Scrypt, Qubit, Odocrypt, and Skein. It also includes the MultiShield mechanism, which redistributes the load between hash functions, excludes the dominance of one algorithm, and ensures an asymmetric difficulty adjustment.

Having listed the technologies on which the DGB is based, we can draw a logical conclusion on the benefits it offers:

Add to that the loyal community of followers, and you have a rather attractive crypto project.

What You Should Know About Bitcoin

Let’s see how this compares to what Bitcoin has to offer.

In 2009, Satoshi Nakamoto released the concept of Bitcoin into the world. It was meant as a decentralized alternative to fiat currencies. The technology is transparent and open-sourced. Anyone could create their own bitcoins on their home computer and thereby help the development of the technology.

Initially, the goal of introducing such a digital asset was to create a system where electronic payments between two parties take place without a third party. This means that an intermediary cannot cancel, block, or otherwise control the transaction.

Bitcoin operates on peer-to-peer interaction and encryption. It is based on the blockchain, the main elements of which are:

Thanks to these features, blockchain provides high security, transaction efficiency, and trust level.

How to Exchange DGB to BTC

The pair of DGB to BTC is one of the most attractive for exchange. There is only one question: where can you make an exchange at the most advantageous rates?

The Godex cryptocurrency exchange is a promising up-and-comer in the crypto industry. Despite the huge number of transactions carried out at the same time, the platform has no delays. Moreover, you won’t spend much time on the exchange process because you don’t need to provide any info about yourself. You don’t have to register, and a transaction can be carried out in a few clicks.

Before making the exchange, you should check the current coin rates, as well as review previous and current price trends. At Godex.io, you can always count to find relevant price info and the most attractive rates.

Using the platform is extremely easy, even for those who encounter such a service for the first time. You need to select the cryptocurrency you want to exchange in the left column, and the one you want to receive in the right column of the online converter on the website.

The next step is entering the number of coins you wish to exchange and specifying the recipient’s wallet address. That is the only information you are required to provide.

Please check the info twice, and then confirm it using the “Exchange” button.

Is Exchanging DigiByte for Bitcoin a Good Decision?

Both cryptocurrencies are developing at a rapid pace and use underlying technologies that deserve your attention. But if you would like to change your DGB for a more popular and recognized coin, then converting it to BTC is a smart move.

With a cryptocurrency exchange like Godex, you can convert tokens at attractive conditions and stay anonymous while you’re doing it.

Interview with self help and lifestyle Indiana blogger Nathaniel Guyer –…