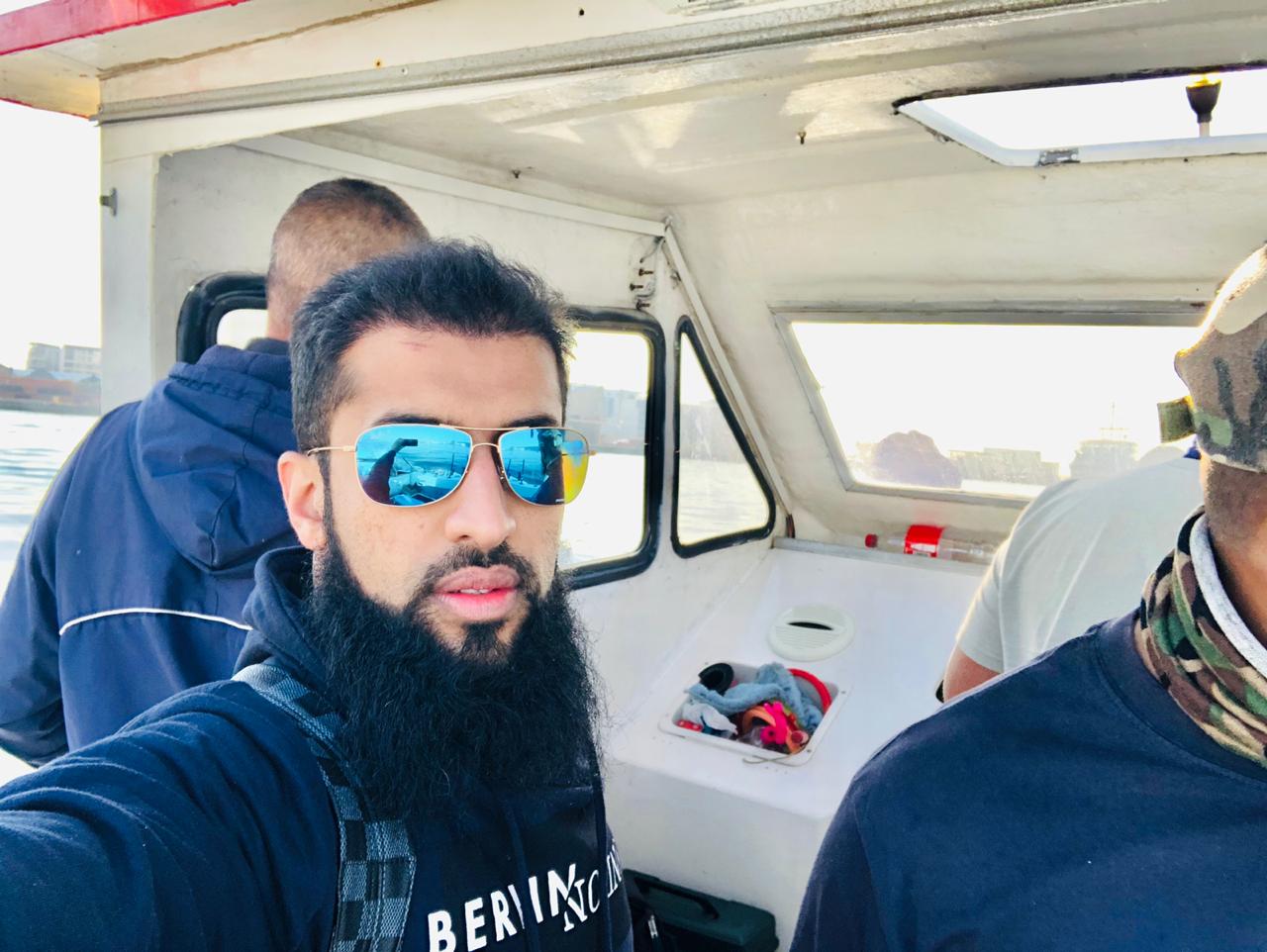 How Saeed Moosa became an accomplished expert in the fierce world of digital marketing?

It is understandable that most people want to hear a success story of someone who went from rags to riches overnight. This is what the norm wants to hear because it’s dramatic and suspenseful to hear something like that, but it’s something that is not very relatable. Saeed Moosa was one such person that had a completely normal life and childhood but did not agree with the traditional schooling system. Society always believes that only people who live life the ideal way can rise up, only those students who score best in all subjects, apply for high paying jobs and work the usual routine 9 to 5 only they can achieve success.

Going against the tide

Saeed Moosa although still at a young age wanted to break free from the chains of the society that judged people by its own standards of success, so this young man from Johannesburg, South Africa decided to take a risk. He was an average student in school and and he decided to drop out from this type of system. He observed the various opportunities around him and he chose to work in the field of direct marketing, where he promoted some companies products. In a short span of time he had developed a team of thousands of members, this was encouraging for saeed and he strived to move further up.

Saeed Moosa realized the power of marketing and decided to further his knowledge with online marketing. He did not go to any specific school, college or university to get that knowledge but found training courses and programs online that he had bought. He wanted to get as close as possible to learn from first hand experience and wanted something practical. He thought of having a much more realistic and pragmatic experience and that strategy paid off when he started the whole online marketing experience. The struggle and hard work Saeed did can be understood from the following words he said:

“All journeys start from somewhere and I had taken up some online courses on marketing and advertising which led me to use the internet as a vehicle to drive traffic to my products and services.”

Today Saeed Moosa has made from himself a steady online income through which he can do his work remotely from any area and use the internet as his vehicle to generate customers through online advertising.

Using what you learn as a utensil

When Saeed was in this field of online marketing he realized that there were so many people who were in the process of learning, they were cramming things and just memorizing things, Saeed found fault in this method and according to him it is best that you apply the things you learn in the practical world, Saeed Moosa was a strong follower of the motto that experience is the best teacher. Saeed said that in all his years he was constantly trying to learn and also implement what he had learnt. He would take part in every project that he could get his hands on, he says that,

“For many years I was barely getting by; however I always stayed focused, determined and took massive action in whatever project I had started. I see too many people in my field learning, but not implementing. The implementation is where it begins then you will get the results,”

Saeed Moosa was a person who like other people wanted to be successful, but what set him apart from the masses and actually made him successful is the realization he quickly made when coming into the field, this realization was that the more you help other people in achieving what their goals the more your path to success become clearer. Saeed understood that success of your self is a byproduct of other people reaching their goals. This is what other people did not understand and they create hurdles for other people thinking that if they snatch their opportunity they will have all the fun for themselves. This type of mindset often leads to the demise and down fall of such people. In Saeed’s own wise words he says:

Today Saeed’s goal is to provide as many people with a stable income as he can. He is working on a project called shoparex, in which he is creating a platform to teach other people to start their own business online; because this is the new trend now and the sooner you realize it the quicker will be the results. He also has courses and training programs to help people understand the new age of technology and make sure that they take part in the projects because of its numerous advantages. He says:

“The one thing I’ve learned in life is that if YOU want something for you, help other people get what they want FIRST & what you want will be a by-product of that. Whatever YOU want is a by-product of providing VALUE to others – so focus on others & in turn you will create a life for yourself that you didn’t think was possible.”

King Shiloh Is Up Next With Her New Single “Trap Junkie“