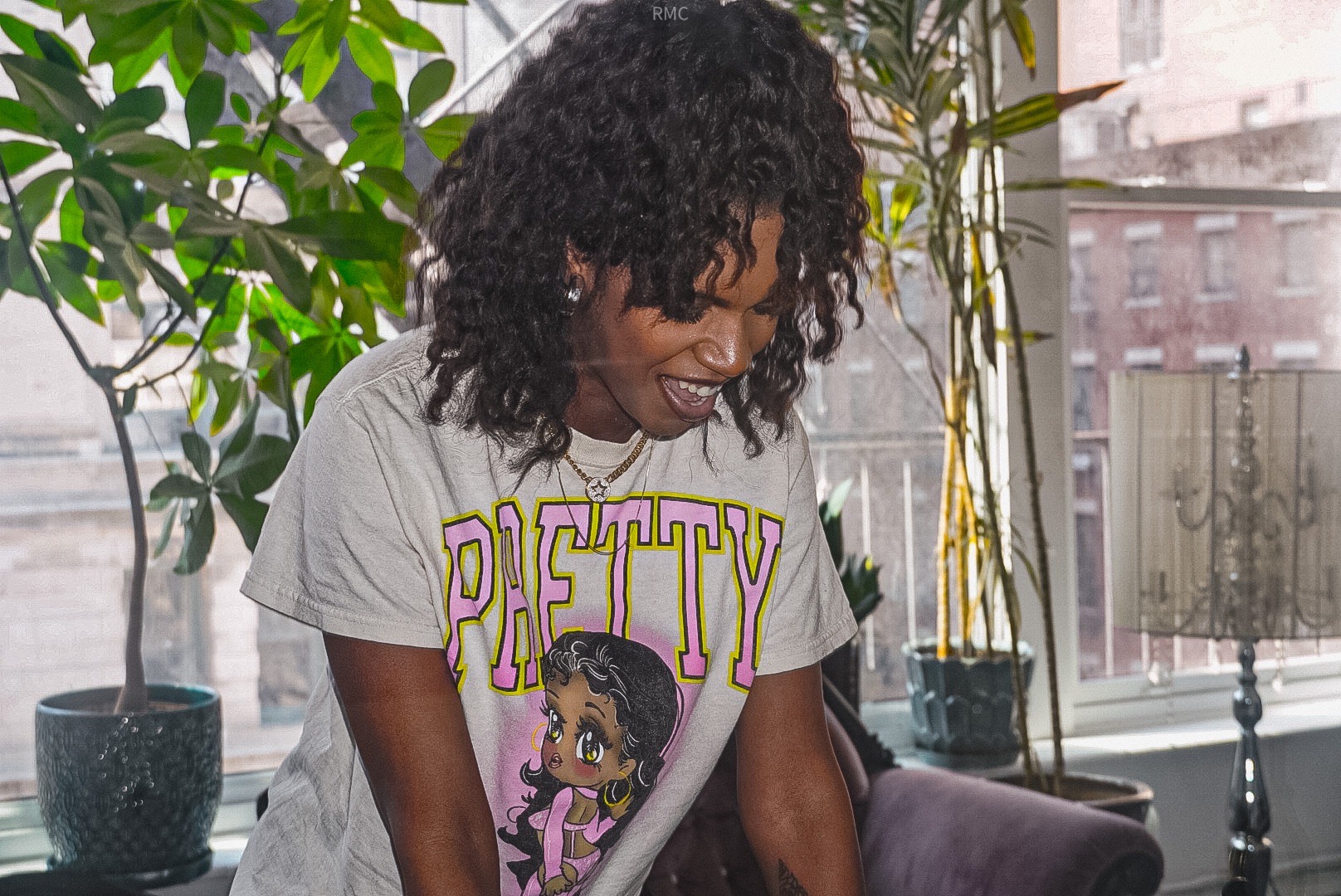 Tasha B is a music producer, entrepreneur, and beat battle host on a mission to share her story of breaking into the music industry with young hip-hop artists hoping to build professional careers of their own. At age 24,, Tasha B’s work has already appeared on MTV, Showtime, BET, and multiple Tyler Perry productions. The young producer’s musical process and approach to business are due in large part to musical inspirations Montell Jordan, Aaliyah, and Dr. Dre, as well as collaboration with New York music group BeatClub.

“My success is a direct result of studying the greats, finding the right music community, and countless hours spent grinding away in my home studio,” said Tasha B. “The last thing I want to do is gatekeep my story – I believe that the more we talk about the logistics behind success, the better chance young people have of breaking into this notoriously difficult industry.”

Three artists stand out as inspirations to Tasha B, and each has influenced her work in different ways.

On Montell Jordan: “Montell Jordan’s unique style and approach to samples are a constant source of inspiration. His interview on VladTV is especially fascinating because it reveals his headspace when creating his debut album, which later lead to his multi-platform career” said Tasha B. “I resonated deeply with his personal experiences and thoughts on sampling.”

On Aaliyah: “Aaliyah’s aesthetic and airy vocal arrangements inspired me to tap into my softer feminine side,” said Tasha B. “Her voice, on top of the quality of Timbaland’s unique production, showed me the importance of blending different vibes and embracing my role as a female producer.”

On Dr. Dre: “I wrote papers on Dr. Dre all throughout my first year of college,” said Tasha B. “Hearing his story about growing up in the suburbs but still finding a way to pave his own path and create his own sound from a studio basement at his mom’s house is quite similar to my own life.”

Like Dr. Dre, Tasha B received support from her mother in the form of a home studio.

“It doesn’t matter how you get your start – what matters most is creating a space for yourself to fully explore the potential of your creativity,” said Tasha B. “Even if you only have a scrappy home studio, that investment in yourself and dedication to the craft can set you apart from the crowd.”

While cultivating her own sound and studying music in college, Tasha B also collaborated with BeatClub, a group in New York City that mentors and uplifts aspiring hip-hop artists through beat battles. Through BeatClub, Tasha B was able to land her tracks on leading TV shows and networks, including Showtime’s hit comedy show Ziwe in May 2022.

Throughout 2023, Tasha B will also be bringing her professional insight to students at LIU Brooklyn’s Roc Nation School of Music. To follow along with Tasha B’s career and keep tabs on her ongoing community engagement, follow the producer here.

Simple Tips to Save Your Firm Cash in 2023

How To Drive Company Success This Year

The Next Moves for Rapper and Promoter ThePlaymaker