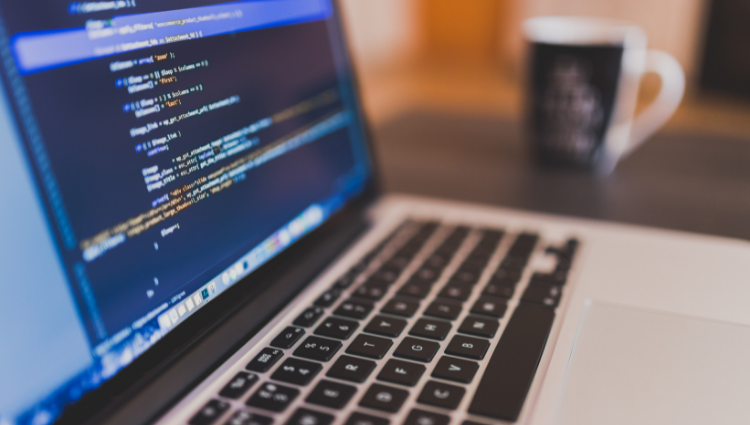 We will discuss in this blog how DevOps will impact QA services. Because DevOps has changed the way software is developed, tested, deployed, and monitored. So without further adieu, let’s dive deep into the topic.

We will not be able to discuss the impact of DevOps on QA Testing without first talking about DevOps. It is a relatively new concept in the Software development lifecycle (SDLC). DevOps is a methodology that brings the Development and the Operations team together for speeding up the software development process. DevOps brings collaboration and automation to the table to achieve speed, flexibility, accuracy, and efficiency. It integrates all the processes within the cycle. If you wish to learn DevOps and get better opportunities in the field, I suggest you take up DevOps certification training course.

DevOps has Continuous Development where the code is built and written, committed to Version Control. With this approach, code is being continuously built, deployed, tested, and later installed in the production environment. DevOps consists of standardized environments and processes.

With automation in place, the team can now focus on developing high-quality deliverable software rather than worrying about infrastructure, operations, or QA (Quality Assurance) processes. All of this will help in drastically bringing down the time to the market significantly.

Before DevOps, the QA team would get software built to their designated environment. And then, they would commence their Functional and Regression Testing upon the build. Here, QA would take days to perform and produce a result which eventually will expand the time taken to develop the software. But with DevOps, everything changes with QA Testing.

DevOps adopt the Shift Left Testing approach. This is very contrasting to traditional testing, which introduced testing much later in the development stage. Earlier testing was done, only after the product was built. In DevOps, testing is integrated with the development phase, which tests various builds from the start. Because DevOps aims to constantly enhance the efficiency of the software they build. So earlier the codes are tested, much easier to make appropriate changes before going to production. This approach helps in rooting out bugs much earlier when compared to the traditional development approach.

Now the QA team must work along with the DevOps lifecycle. They have to ensure that all the test cases are automated that aligns with the DevOps cycle to help achieve 100% code coverage. The QA team must also ensure that they are using a standardized environment and deployment is automated. They have to make sure that all the testing tasks including pre-testing, post-testing remain automated and fall in with the Continuous integration cycle.

QA Testing isn’t what it was earlier. Today, the QA testers need to be aligned with many other roles within the DevOps methodology to successfully ship the product faster. DevOps stands on enhanced collaboration, and that means everyone pitches in to help them ship products faster. Developers can configure deployments deployment engineers can add test cases to the repository, which further could be configured by QA testers.

For higher speed and agility, it’s essential to automate all testing and then configure them to run automatically after deployment. Various automation tools are used to achieve this integration. The QA team also needs a mature testing framework that will help you script test cases. Here’s a list of all the tips that you need to integrate DevOps testing:

For successful implementation of DevOps, you need to master various automation tools along with CI/CD tools to help add value to the DevOps chain. Because the core of DevOps is automation, wherever there is repetitiveness, or manual tasks, that don’t directly align with the development process, then that needs to be automated. Automation brings value to the whole DevOps chain. But it’s the responsibility to maintain a balance in Automation before it becomes too much.

Munday Martin is Taking His Life in a Different Direction