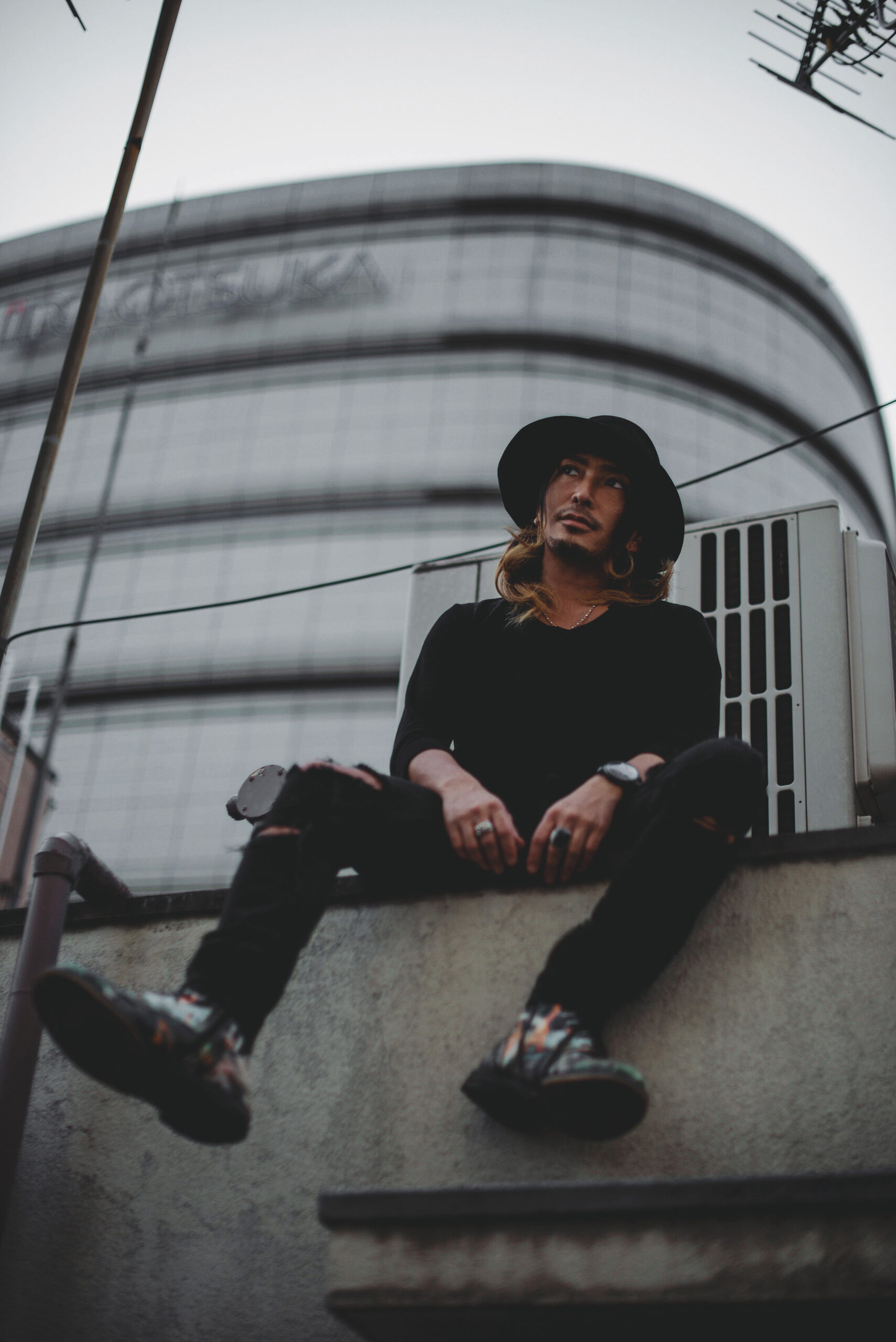 In today’s world, more than ever, artists are struggling to get their music in front of the eyes and ears that they need to for their career to flourish. With tens of thousands of songs being uploaded to Spotify and other streaming platforms every day, an artist’s hard work goes unrecognized from being lost in the noise. Not only does it hinder the progress of a young artist’s career, but it has become increasingly difficult to stay in the loop even once you break the barrier of entry. For DANTZ, who has been in the game for a little while now, he faces a similar situation while targeting both his Japanese and his United States fan base. Looking to overcome this challenge and take the music industry by storm, DANTZ is doing everything in his power to make it happen for himself.

DANTZ is no newcomer to the music industry; he has put in a lot of work to get him to the position he is in and has had many great opportunities along the way. He previously performed for two years at the club “ESCAPE” in Amsterdam while also performing around the world in countries such as the United States, Holland, Spain, Portugal, Croatia, Hong Kong, Macau, China, Singapore, Philippines, Vietnam, Thailand, and Mozambique. Quite the laundry list of places he has been able to make an impact in, and although he is proud, he isn’t satisfied yet.

Determined to take his career to new heights, DANTZ uses his previous experiences in the music industry to his advantage. Pulling inspiration from pictures and different art forms, DANTZ world travel has helped him get into a different type of creative zone. The different forms of art and color schemes used across the world shine through on his tracks, showing that he is much more than a one-dimensional artist, like many others in the game today.

Through his music, DANTZ has created a novelty-like feeling that is intertwined with life experiences that his fans have come to know and love. He wants to continue to bring out his individuality and originality as an artist from Asia by incorporating different aspects within his songs. With his mind focused on the bigger picture, look for DANTZ to do all of that and then some on his way to the top. There is no doubt that he has an illustrious career ahead of him.