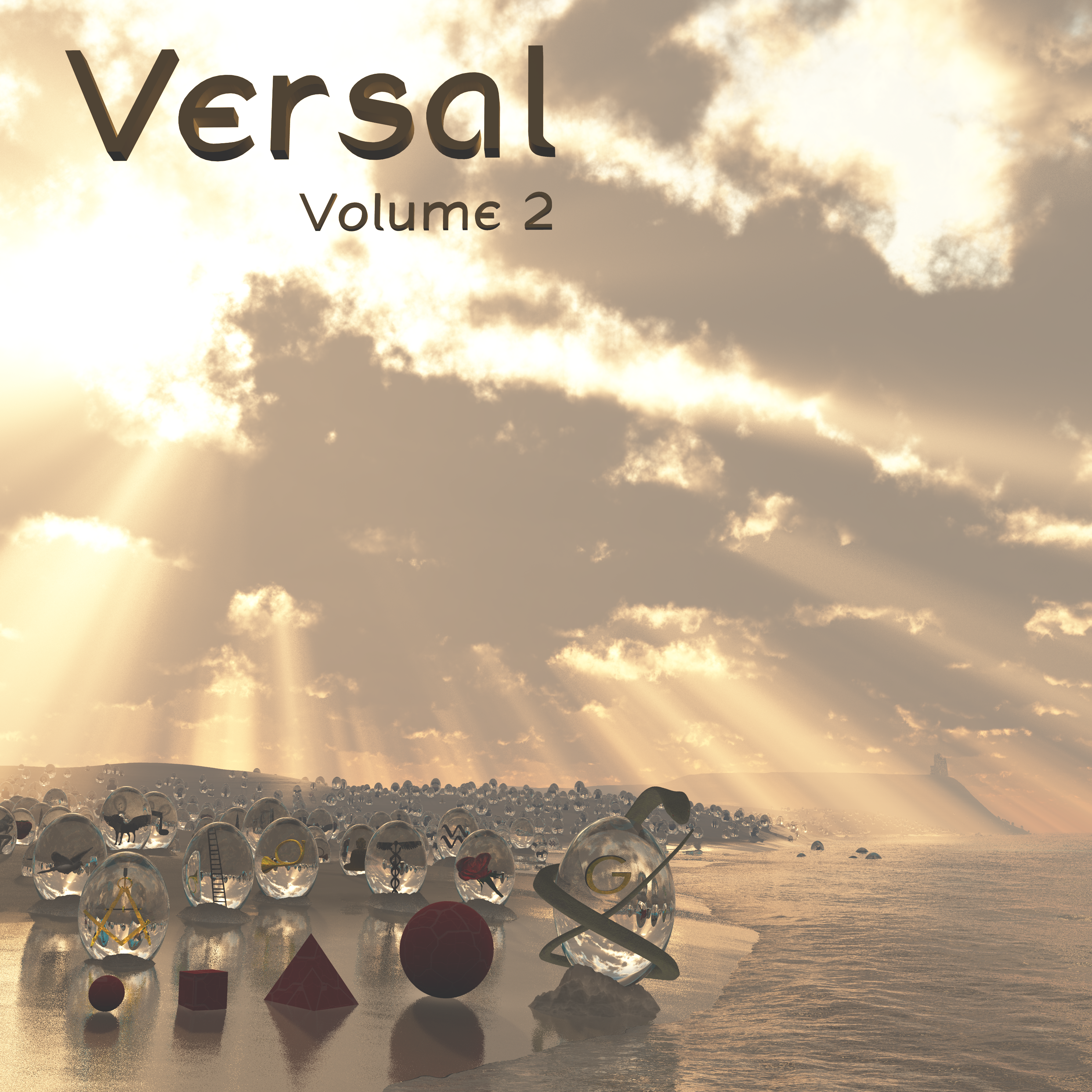 Javier Velez’s latest album “Versal Volume 2” is already making waves in the music industry. This new age artist recently released his eight-track project, which includes a variety of sounds ranging from peaceful romantic to abrasive brass parts, which can be observed in Kind of Pink and The Guardians of Montserrat. “Versal Volume 2″ is a lovely musical arrangement with classical and meditative elements. Once again, the artist has proven his worth with his latest album, which he recorded in his home studio on his grand piano. He exposes listeners to a diverse range of genres.

Velez is a flawless artist, and his ability to quickly learn new things has helped him advance beyond where he is now. He is constantly compared to Yanni, Dave Arkenstone, and David Lance. Versal could hum in perfect key and tempo even before he could speak. He had mastered a wide range of instruments by the age of 17. Velez is a multi-instrumentalist who can play the organ, piano, guitar, trombone, trumpet, and other instruments. He also studied harmony, composition, orchestration, and counterpoint under Professor James McCoy, PhD.

Javier Velez, known professionally as Versal, was born in San Juan, Puerto Rico. The talented artist astounds his fans by creating music without lyrics. Besides being an accomplished music artist, he has also worked as a director, director of photography, editor, composer, sound designer, CGI artist, colorist, dialogue editor, and designer on film and documentary projects. He appears to require no assistance with his projects, as he designs the artwork for his albums entirely on his own. He handles everything, from logo design to concept development. Velez is dedicated to creating music that combines various genres, instruments, and techniques to elicit a surge of energy. He describes music as the ultimate abstraction, and he believes that adding lyrics defeats the purpose. “It’s like looking at a Jackson Pollock painting or a beautiful landscape; there’s no need to define or explain what it is, it just is,” Velez says of music.