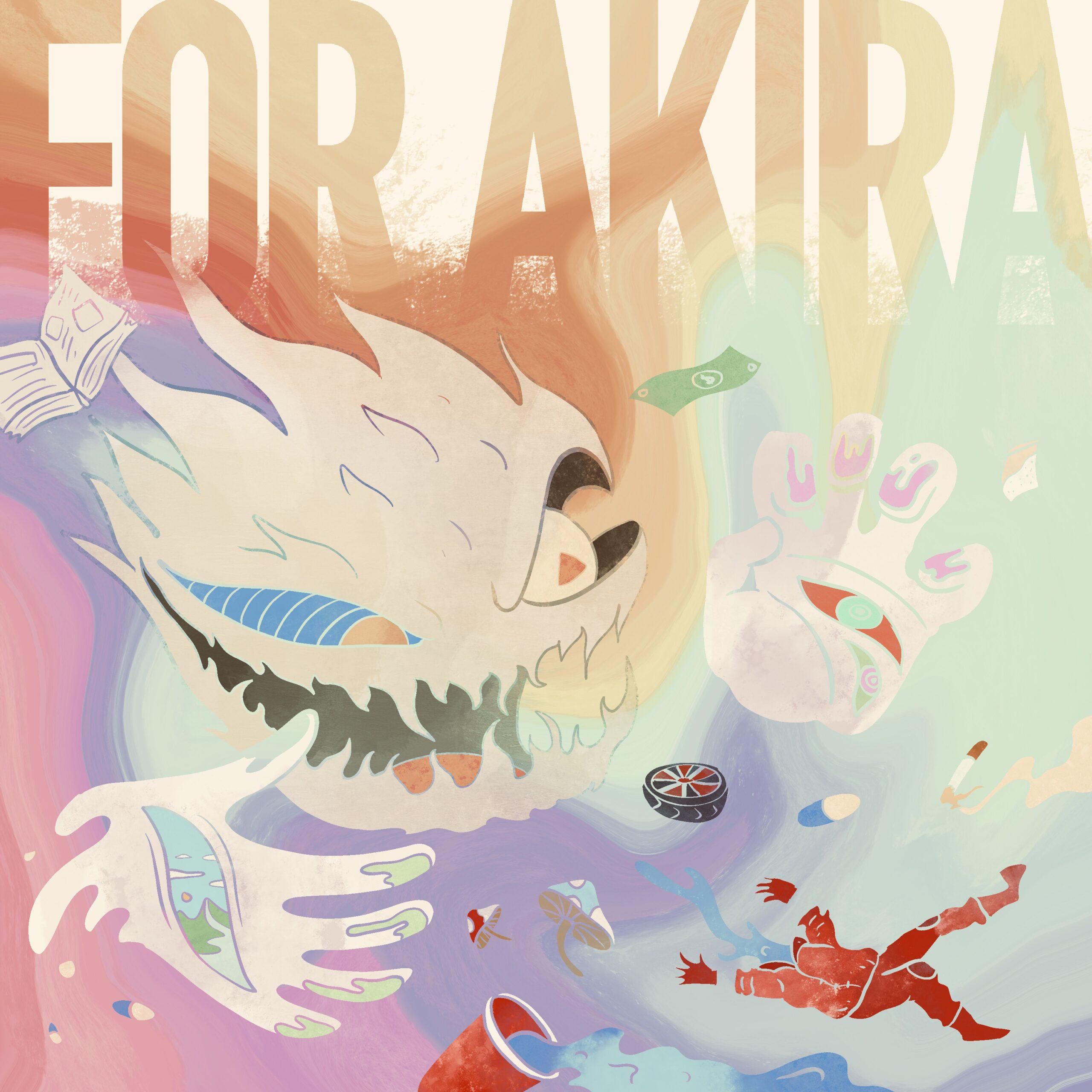 Los Angeles-based Trevour Amunga has released his new EP “For Akira.” It is a seven-song project full of thought-provoking lyrics and catchy music, focusing on a very important aspect of one’s life: youth and the challenges and fears that come with it.
Through his lyrical storytelling, the talented artist has expertly shed light on the subject. You’re sure to fall in love with the songs that bring in intriguing melodies and creative sounds.

Listen to “For Akira,” and you’ll realize you’re listening to a seasoned musician with a particular goal in mind. That is what sets Trevour Amunga apart from the competition. His most recent EP reinforces his distinctiveness and creativity, which every talented artist requires in order to establish a strong foothold and influence in the music industry.

Trevour Amunga is only 25 years old, but he possesses incredible talent. He is originally from Kenya, but his parents moved to the United States when he was around 11. Trevour, who is passionate about music, began rapping at a young age. He is influenced by top-tier singers such as Sade, Outkast, Kendrick Lamar, Young Thug, and others. Trevour aspires to achieve a level of freedom through his music and is committed to using music as a tool to make a difference in his community and at home.

“For Akira” is available on Spotify and other digital platforms. Follow Trevour Amunga on Instagram to stay up to date on his upcoming projects.

Are You Ready? Omri Malka And Gabriele Falanga Are ‘The Kimonos’! Ready When You Are…