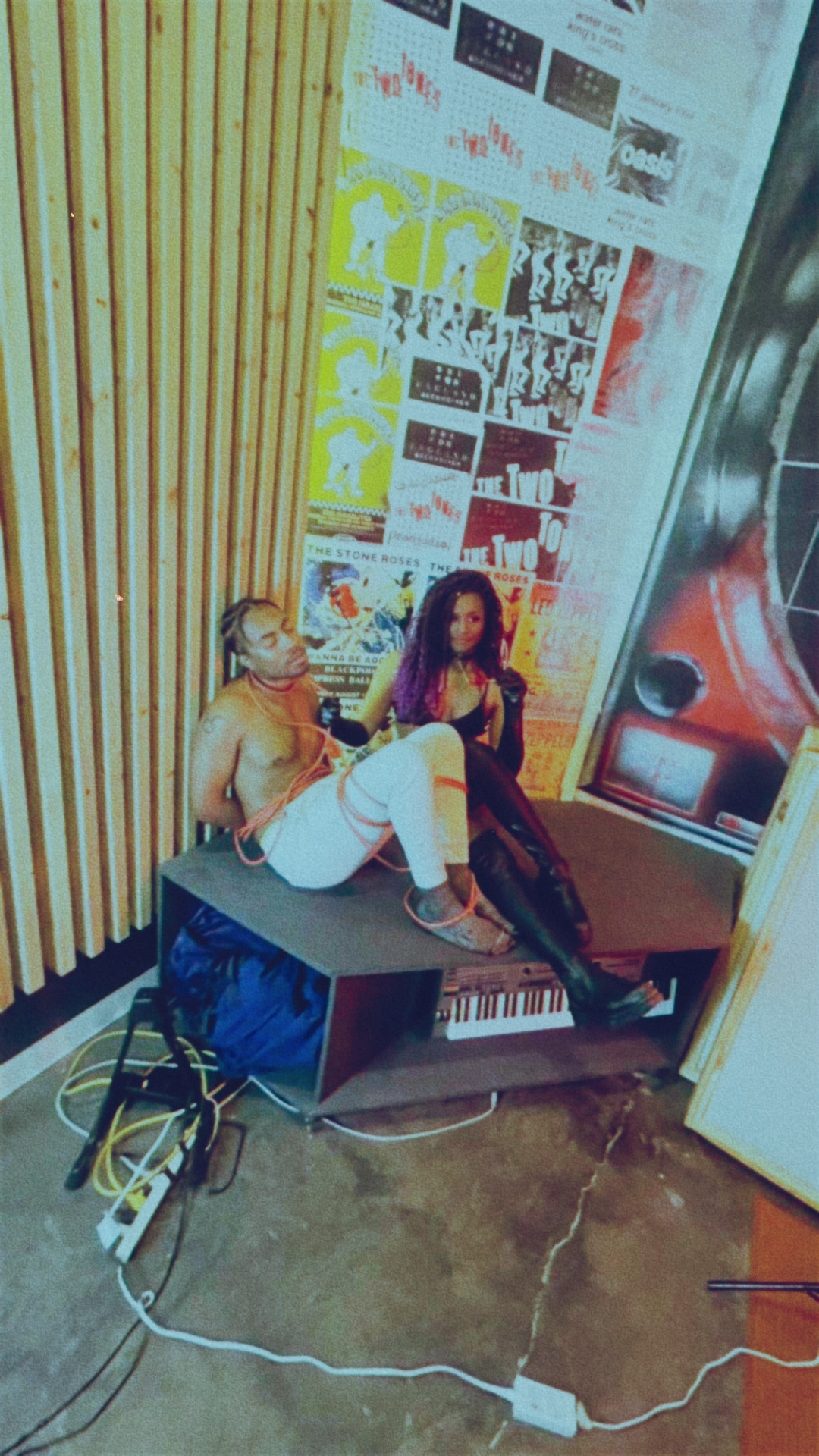 Jupiter Gray has just dropped her EP, “Pressure,” which is now available on major
streaming platforms. “Pressure” follows Jupiter Gray through a journey of rediscovering her competitiveness in the male-dominated and transphobic hip-hop and rap genre.

Packed with hypnotic beats, untarnished lyrics, and caustic tones, Gray’s fans are sure to love this new project. It addresses those who doubt her abilities and skills, making it one of her most truthful and divulging projects.

The album includes six tracks and a few collaborations, including “Bad Girls,” which features New Jersey rapper Heather Hills, “Freakz,” which features an intro and outro from Florida personality 99, and “Pluto,” which was produced by Chill Smith. Melody The Ghost, a black trans woman based in California, assisted in the production of “Pressure,” which has been recorded remotely in Columbus, Ohio.

Jupiter Gray is an Ohio-based talented recording artist who is known for magnetizing lyricism and trans woman identity. In 2017, a major record label offered Gray a music project; however, she never heard back from the label when her transition became public.

She was determined to make it big in the music industry, so she pursued her career, brushing off the disappointment. Unapologetically herself, she released her first project as a trans woman, “Flowasis,” in 2018. Her inexorable music career and tenacious work ethic are reflected in her music, no wonder she caught the attention of some reputable outlets like Grammy.com, Billboard, Boston Hassle, Paper Magazine, and more.

Listen to “Pressure” on Spotify and other major streaming platforms. You can also visit Jupiter Gray’s Instagram to stay up to date on her upcoming projects.

5 African Style Dresses to Add to Your Wardrobe Right Now