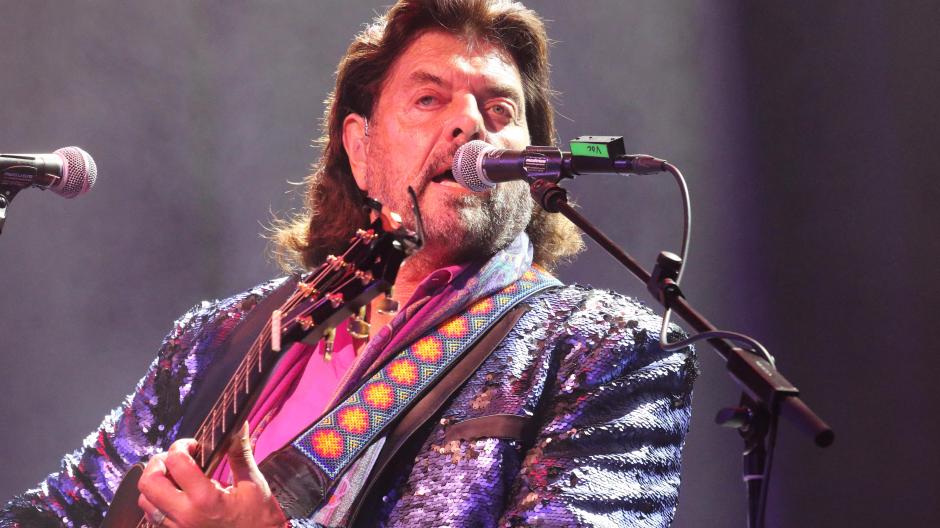 High End Munich 2020 has allegedly appointed Alan Parsons as the brand ambassador of the international hi-fi trade show, which is scheduled to happen from 14th to 17th May in the MOC Munich. The organizer of the show, High End Society said that this is a continuation of the theme that started in the year 2018 of enlisting a prominent artist.

Managing Director, High End Society Service GmbH, Stefan Dreischärf said, “Alan Parsons embodies this symbiosis like no other artist. With his superb recording technology, he is extraordinarily successful at bringing the magic of his compositions to our living rooms.”

London-born Parsons began his career at the famous Abbey Road Studios, where he collaborated as an assistant on the last two Beatles albums before he became a renowned sound engineer on audiophile favourite, Pink Floyd’s Dark Side Of The Moon. Alan is a very strong personal brand, he has even been nominated for Grammy for 13 times and received one in the year 2018 for Best Immersive Audio Album.