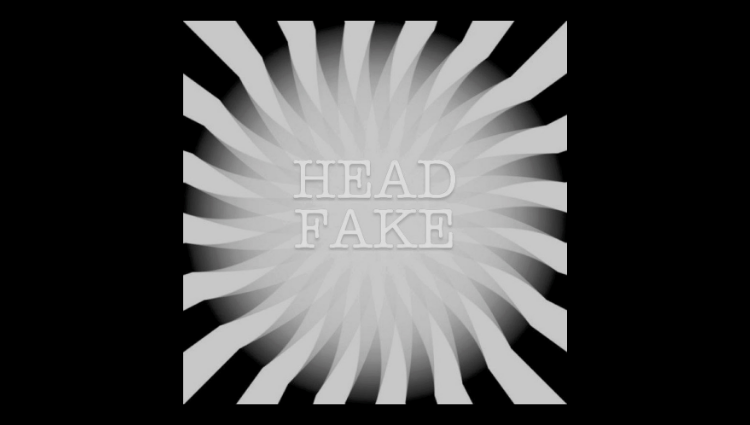 The Neo-new wave Head Fake unveiled their next music album in collaboration with Dub Fu Masters. After listening to the album, one thing we are sure of is that – you’re going to get a club vibe experience.

The band displays the simple charm of what it means to be human; undeniably, there’s something intensely intimate about their music.

Head Fake vs. Dub Fu Masters will make you yearn no more for the club atmosphere – as the album takes club lovers back to the fun-filled, crowded club atmosphere they used to experience before the pandemic.

Recorded in studios in New Jersey, London, Los Angeles, and Miami, “Head Fake vs. Dub Fu Masters” seamlessly exudes poised and very exquisite flavors of ’80s driven classics blended perfectly with upbeat lyrics. It’s one of those albums that immediately earworms its way into your head.

Head Fake wanted to come up with club versions of his previously released tracks, including “One Step,” “Trump Funk,” and “Overjoyed,” to allow listeners to feel similar emotions as they would in a club setting. Dub Fu Masters embraced the project and, without wasting any moment, joined in on Head Fake’s sonic vision. The project quickly progressed to a number of songs with writing, recording, and production input by all members.

You can now bring the club home with Head Fake Vs. Dub Fu Masters. The album is now available on all major platforms, including Spotify. You can also visit Head Fake’s Instagram @headfakemusic for more information.

B.Taylor, A Navy Veteran, Acclaimed Music Producer, And Co-Founder of The Mandrolli…