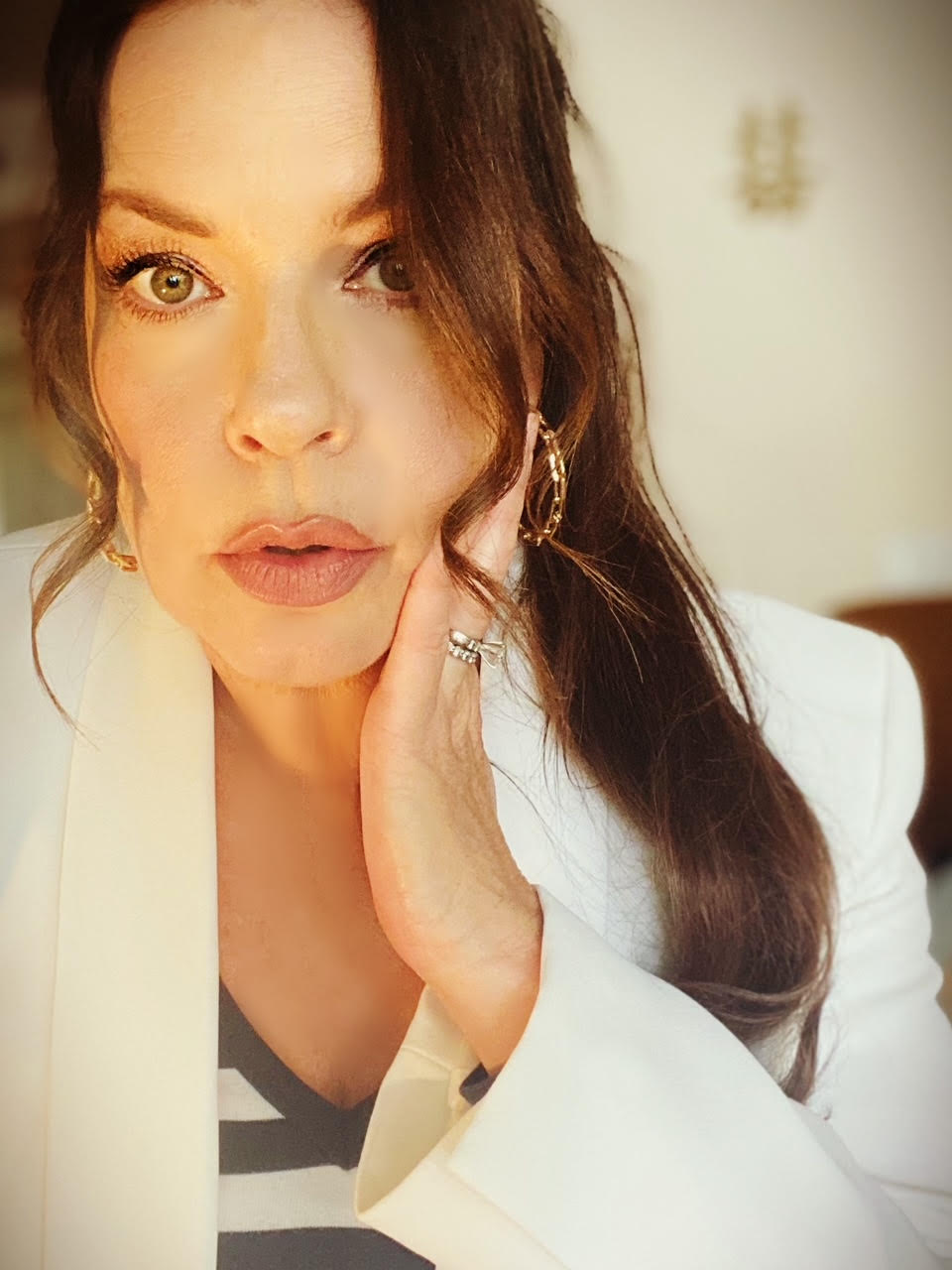 Lisa K. Crosato is an award-winning actress/writer/producer and owner and Creative Director of City of Angels Women’s Film Festival.

HI LISA, THANKS FOR TAKING THE TIME TO CHAT WITH US! CAN YOU TELL US A LITTLE BIT ABOUT YOURSELF, WHO IS LISA K. CROSATO IN YOUR OWN WORDS?
Hi, Thanks for inviting me to your interview! In my own words, (without sounding like I’m on a dating site), I would say that I’m a fun-loving, and adventurous person and I would say that I like passion projects. I’m a hard-working person and prefer to be busy than have time on my hands. I need to feel a strong connection to a story idea or feel connected to a deeper cause to want to get involved with a project.

HOW IS YOUR EXPERIENCE WORKING IN THE INDUSTRY SO FAR? HAS THE JOURNEY BEEN FAIRLY EASY, AND IF NOT, WHAT OBSTACLES HAVE YOU HAD TO OVERCOME?
My experience working in the industry has been positive for the most part. I’ve done my best to walk away from negativity when it arises early so it doesn’t get worse. I like the quote by Maya Angelou “When someone shows you who they are, believe them the first time.” I have worked mostly in independent films as an actress and continue to do that, but I also enjoy putting things together with writing and producing. I think the obstacles that I’ve faced in my journey are familiar to what most actors/writers/producers experience,  which is getting past the rejection. At this point in my life, I choose to see industry “rejection” as a way to move me closer to the things that are meant for me.

WHAT PROMPTED YOU TO START THE CITY OF ANGELS WOMEN’S FILM FESTIVAL?
I decided to launch City of Angels Women’s Film Festival because I wanted to create a platform to champion women. As women, we’ve had to keep pushing for gender equality in the entertainment business and in every business. This is something I’ve been observing since I started working in the film industry in my twenties. For example, I would read scripts for films I was auditioning for and ask myself, why there were 9 roles for men and only 2 for women? I thought it was really unbalanced back then and still is today for the most part. I also wanted to bring talented people together to connect, network and celebrate diverse women’s stories.

DO YOU WORK WITH ANY OTHER WOMEN’S FILM FESTIVALS IN THE INDUSTRY? IF SO, WHICH ARE THEY?
COAWFF doesn’t work officially with any specific other women’s film festival, but I believe we all have a commonality with our goals and our missions, and City of Angels Women’s Film Festival stands in support of other female film festivals around the world.

WHO ARE YOUR BIGGEST INFLUENCES?
My biggest influences would have to include great actors like Annette Bening, Kate Winslet, Cate Blanchette and the great actors from the Golden Age of Hollywood like Bette Davis, Ava Gardner, Katharine Hepburn, Lauren Bacall. I grew up in Canada and watched a lot of European movies and fell in love with the European greats like Anna Magnani, Isabelle Adjani, Juliette Binoche and so many others. Art has also been a big influence in my life, and I’ve tried to surround myself with art as much as possible. My husband and I enjoy collecting. I like to start the day looking at a beautiful painting when I’m having my coffee. It’s inspiring to me.

WHAT’S SOMETHING WE SHOULD KNOW ABOUT YOU THAT MIGHT SURPRISE US?
People are sometimes surprised when I tell them I’ve been practicing Buddhism for eighteen years. It has been a very powerful influence in my life because it has given me a lot of peace and a deeper connection to my life and allowed me to connect with others in a deeper way.

ANY UPCOMING PROJECTS/ROLES YOU CAN TALK ABOUT?
This fall I will be acting in a comedy pilot, which I’m also a producer on. That’s about all I can say about it for now.

WHAT IS ONE MESSAGE THAT YOU WOULD LIKE TO GIVE TO YOUR FANS?
My message to anyone reading this would be to follow your passion while being kind to others.

WHERE CAN OUR READERS FIND YOU ONLINE?
If you would like to check out City of Angels Women’s Film Festival, please go to: www.cityofangelswomen‘sfilmfest.com
Socials include: Instagram, Facebook, Twitter and info@cityangelsfilmfest.com
Lisa K. Crosato IG:@lisakcrosato

How architects can benefit from architectural 3D rendering?