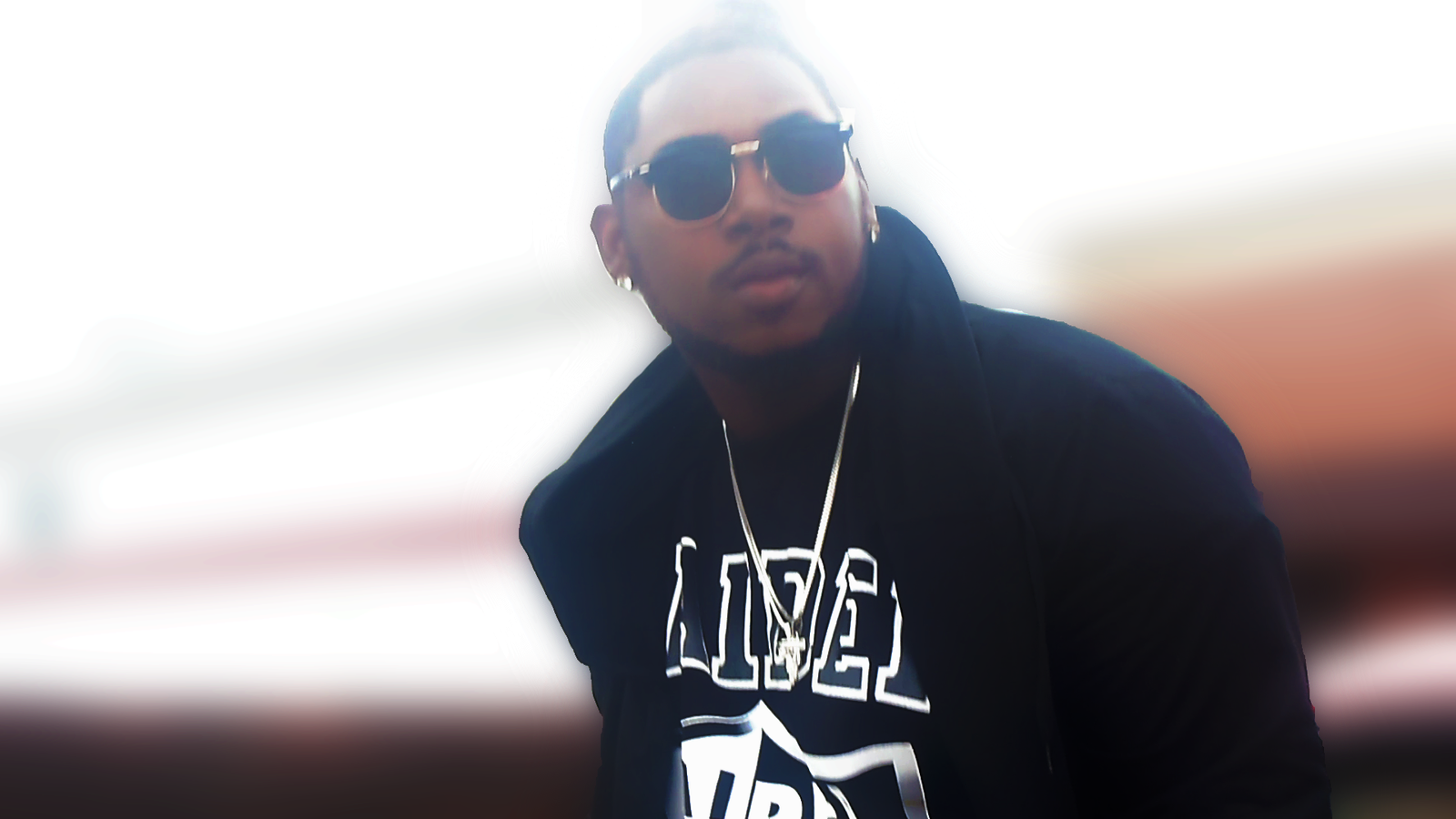 Its cuffing season. However, thanks to Hakeem Prime, Its Self Love November! With all the red flags going on social media throughout September & October. 🚩 We thought we found some in this whole Imma Let You Go viral audio. It seems to be a James Bay – Let it go inspired song that has red flag fanatics’ going hard. With it being so close in style, we though it couldn’t be put up on Youtube or SoundCloud. Although it has. Gaining over 150K its first 2 weeks. fans everywhere are reposting Hakeem’s message.

Hakeem Prime is an songwriter and Producer from Smyrna, Georgia. Prime is all about positive influence, he brings the concept of confidence and the learning of life, in his music. He is an inspiration yet still undeniable in his craft to conduct songs. Hakeem uplifts with empowering lyrics and his universal musical flows. Hakeem Prime is not your average rapper, he shares his passion with the world in hopes to be a beacon in the dark, that will illumine the path and relate to many. The creative Hakeem Prime took off in his career with his 2016 single, “Slip Up”. With the success of this single he took that same energy to the stage, opening for various big names.

Recognized by 99 JAMZ, WEDR 99.1 FM’s Host Dj Da selected Hakeem Prime to be on there rotation for his song “More Than This” inspired by Dr. Martian Luther King Jr. giving Hakeem the start of his core fan base. Before that Prime dropped a ton of Mixtapes from 2010 to 2014. Given him his first big break In 2012. Hakeem was given an opportunity of a life time to pursue his dream & become a member of none other than YMCMB. (http://bit.ly/lilwaynetas) however ultimately was sot to be a scam but never came to conclusion on the topic. Though that did not stop him.

Hakeem as a young teen was a big fan of music. Prime Has played at a host of highly regarded venues, and has been a activist in his local communities. Today Hakeem is staying humble and aware of his base and is thriving in markets where his fan base is most strong. To know more about Hakeem visit: www.HakeemPrime.com and don’t forget to check: https://g.co/kgs/2JNbup and follow him on Instagram @hakeemprimer