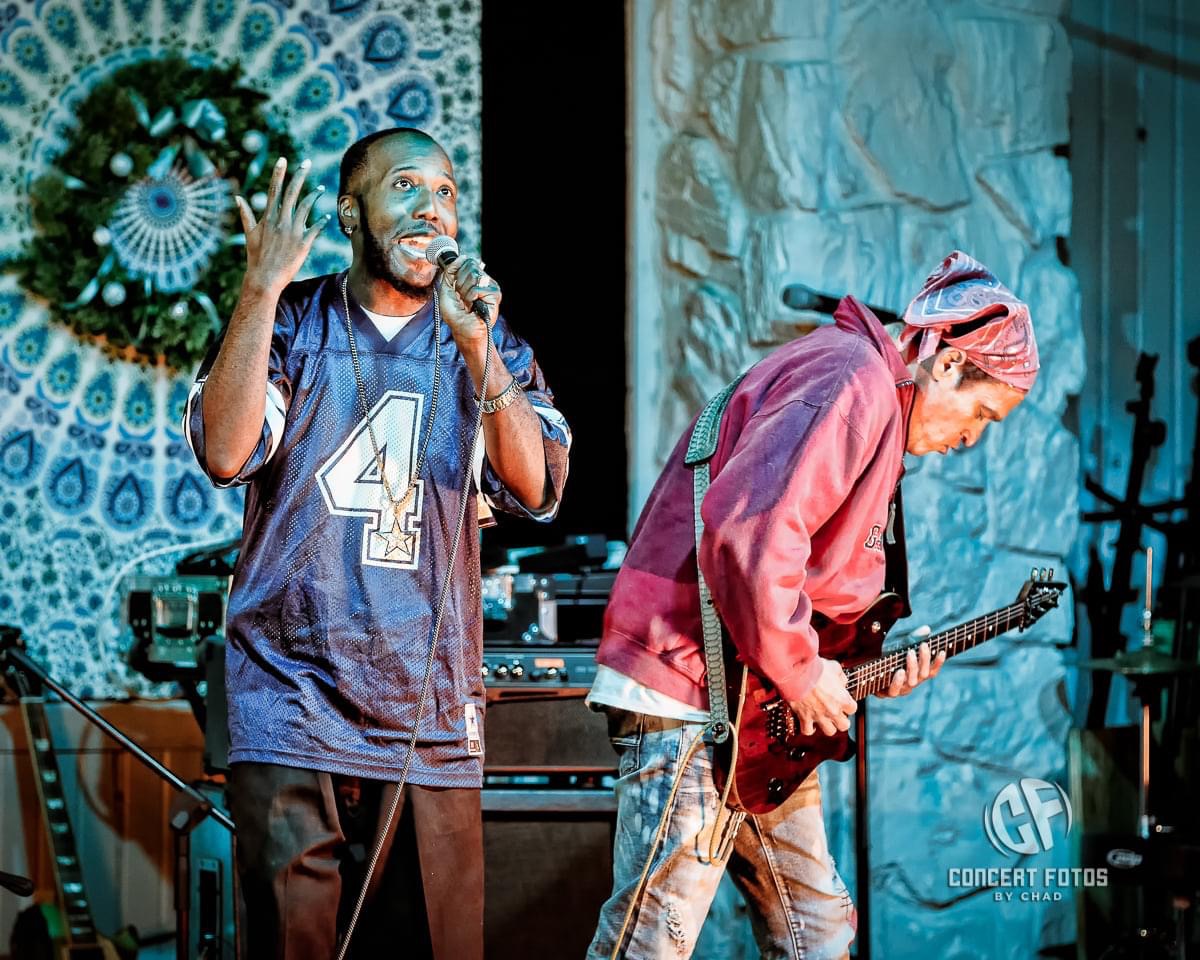 As is common with the genre, the performance had a high dynamic with the drums and guitars being played perfectly and forming an awesome melody for the lead artist to steal the show. The melody was jumpy, and they often utilized silence in an amazing way, making the audience yearn for more. In these instances, the artist could clearly be heard singing on his own, and I was able to appreciate his quality in “So Deep.” I also enjoyed his interaction with the audience; for instance, before he began, one and one again, he explained to the audience his inspiration for the song, which allowed them to connect with it. The guitar on the song was quite phenomenal; I loved the rhythm and quality of the player. The way he switched up from a high tempo and loud dynamic melody to a mellow and engaging melody was effortless, and I enjoyed it. The only fault, in my opinion, came from the quality of the microphone, which made me unable to hear the quality of Haiqeem, the lead singer’s voice. I could feel his energy through the little glimpses in most of the concert but could not clearly hear his words. Nonetheless, the beats were quite world-class in all six songs.

Before attending the concert, I was quite intrigued and eager to see to Haiqeem, whom I had previously heard about. Haiqeem seemed to enjoy his performance and break stereotypes associated with black men only focusing on hip hop. His stage movement was perfect, and he had so much energy that had me excited as I listened to the performance, making me an instant fan. – Kayla McKinney