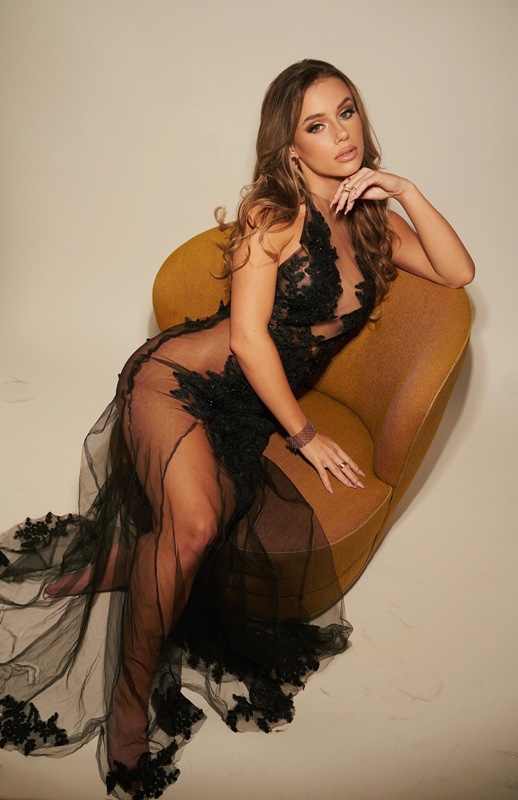 Hailey keeps it real on social media, making sure to always stick to her core values and beliefs even as the industry changes.

Trends come and go in the beauty and fashion industries, and so do people if they aren’t able to adapt and keep up. For model Hailey Grice, staying on top of her game has never been a struggle as she sticks to one motto: staying genuine to herself. Since the beginning of her career, Hailey has understood the importance of being true to herself, knowing her success was going to come on her own terms. Now that she has amassed a large following on social media, Hailey’s proved that her method of authenticity captivated the kinds of people she was targeting.

Although Hailey has captured the attention of hundreds of thousands of people today, her life was not always so watched by the masses. Coming from North Carolina, California was a large leap for Hailey. After a visit to Coachella in 2019 where a talent agency scouted her, Hailey knew her dreams of becoming a model were more probable than ever before. She knew that this opportunity was a once-in-a-lifetime offer and made the move across the country to California.

Now, Hailey has seen the cover of several magazines such as GMARO Magazine, Influent Magazine, Edith Magazine, and Element Magazine. She has not only gathered a large crowd on her Instagram but on TikTok as well where she gives intimate insight into her personal life. From the start of her TikTok, Hailey has gained followers quite rapidly, proving that people love seeing reality. Her videos show everything from her personality and humor to her adorable dog, boyfriend, and fitness life.

Hailey emphasizes the importance of doing the things that make you happy, despite what others have to say about it. For a lot of influencers, showing their personalities on social media isn’t a problem, but broadcasting their flaws and side passions on social media terrifies them. To Hailey, her faults and her interests outside of work formed her who into who she is now. Anyone can pretend their lives are perfect on social media, but it takes a courageous kind of person to admit and show it’s not always rainbows and sunshine.

As Hailey continues to rock it in the lingerie and swimwear spaces, endless opportunities are presented to her in the form of brand deals and partnerships. Although these opportunities keep coming her way, Hailey is always sure to only partner with the brands she believes fit her image and personal brand the best, another way she keeps it real.

As the industry continues to evolve, it is a given that Hailey Grice will continue to shift with it. Her commitment to presenting her true self to everyone will continuously be appealing to her

already loyal followers and the ones that are soon to join her ranks. With lots of projects in the works, make sure to keep up with Hailey on her social media platforms.

Items That You Can Upcycle at Home