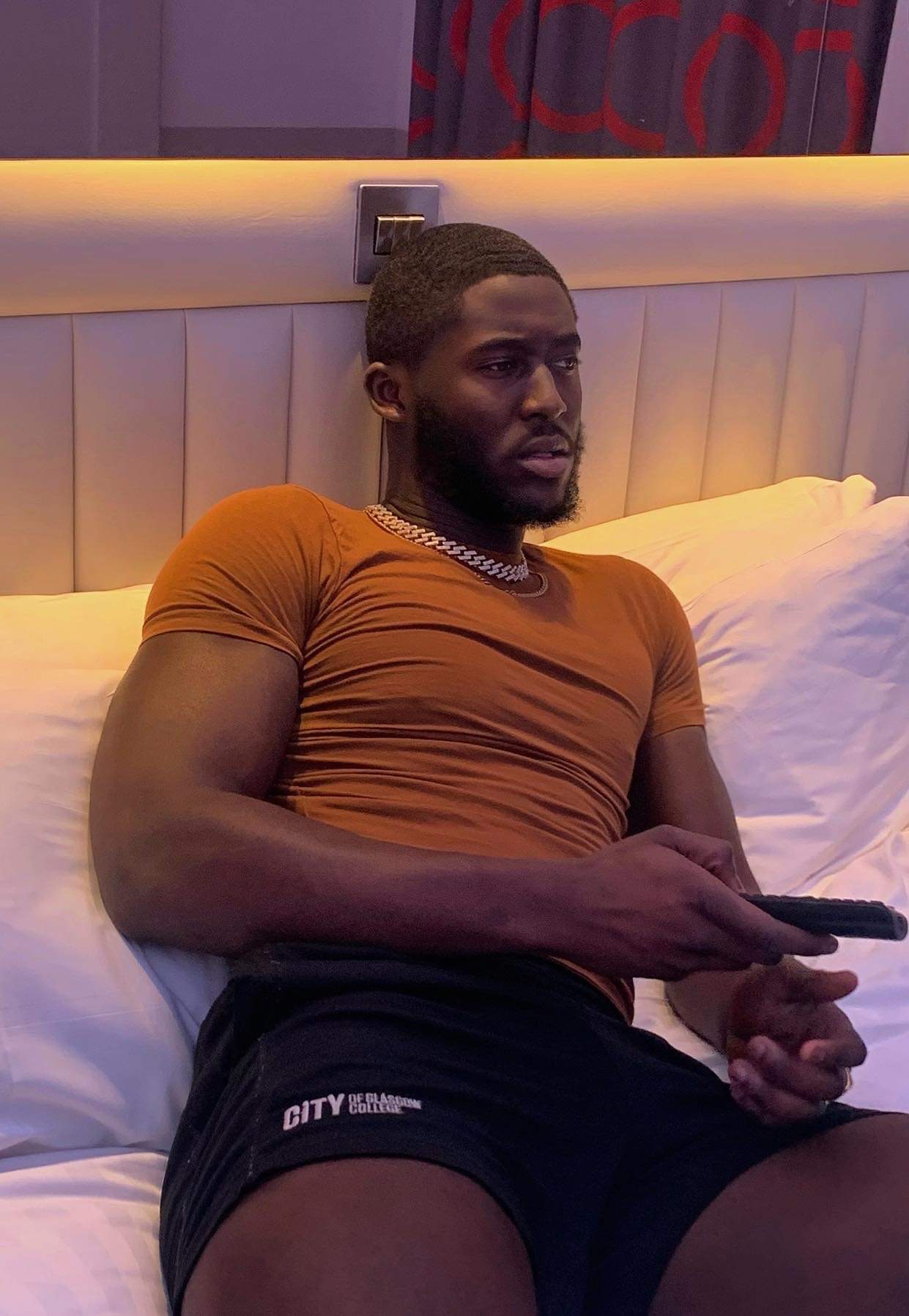 Gunther Ofori the up and coming Artist with the most potential

Gunther Ofori an artist from Glasgow, Scotland had taken the music industry by storm in his early days but has since been on a hiatus. Luckily, he has been keeping his fans posted through his social media posts and stories and has hinted at a comeback which will rock the music industry.

Gunther Ofori has been compared to great talents such as Night Lovell and Pop Smoke as a result of his unique deep and raspy voice with the combination of his chill and melancholic vibe has made people gravitate towards his music.

Being advised by acts such as Eli Sostre he has been learning the game and has been releasing projects after projects building a cult following in the underground with his fans waiting for the time he blows up.

His hit song “Forever” is the song that put him on the map as the song itself resembles that of a mix of rap and pop. Hitting you with beautiful vocals which is then contrasted with the deep entrancing voice that Gunther possesses.

Forever within the first week hit 20,000 Streams and till this day is still climbing on the Top Spotify charts and is being listened to by thousands of people all across the world everyday including countries such as Germany, Australia, Italy, The Netherlands, The United Kingdom, The United States, Mexico, India, Canada and the list goes on.

Gunther continues to grow at a rapid rate and has high hopes for the future. Amassing 200K followers and over 100K Streams in his first 4 months of music Gunther is going to be a star in the industry and due to his unique voice and punchy lyrical ability he will make anyone get off their feet and dance to his music.

Gunther has even been recognised by Google themselves as he was offered a knowledge panel only 1 month into his career, and has been awarded with Spotify plaques and other incentives

Now collaborating with other big acts in different countries such as France and The U.K., Gunther has made some big connections and is looking to farther his reach in 2022 as he makes his comeback, and his goal of taking over the music industry

Gunther Ofori is about to become World Known

Feel yourself being blown away by Chubbs View’s single “Restless…