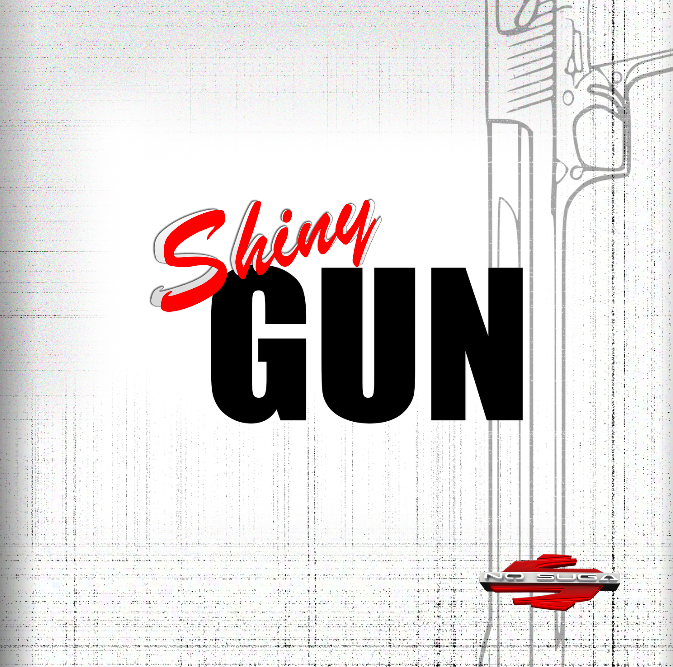 In 2002 the song was written by the members of band NOSUGA soon after the death of their friend. The song is a genuine healer for those who are going through difficult times. According to NOSUGA the ‘Shiny Gun’ was written to deal with a friend death who died because of suicide, and the track has elements of rock, blues and rap.

Christos tells us his thoughts on the track: “A lot of songs are about breakups, makeups, dancing and everyone needs those. But we also have to make music that deals with tough topics. Working on this song helped me heal from what happened. I hope it helps my bandmates, and I hope it helps anyone whose life has been impacted by gun violence.”

Christos Tsantilis’s musical friends and family influenced him, and at the early age of 13 Christos produced his first project. He has thousands of hours of experience working in the music industry; writing, quality control engineering, mentoring and producing music. Christos ‘Stos’ Tsantilis even has worked with industry pioneers like Bobby Robinson (owner of Enjoy Records) to today’s superstars.

To know more about Christos Tsantilis visit his website: www.mixbystos.online, and you can listen to “Shiny Gun” on Spotify and Apple Music.