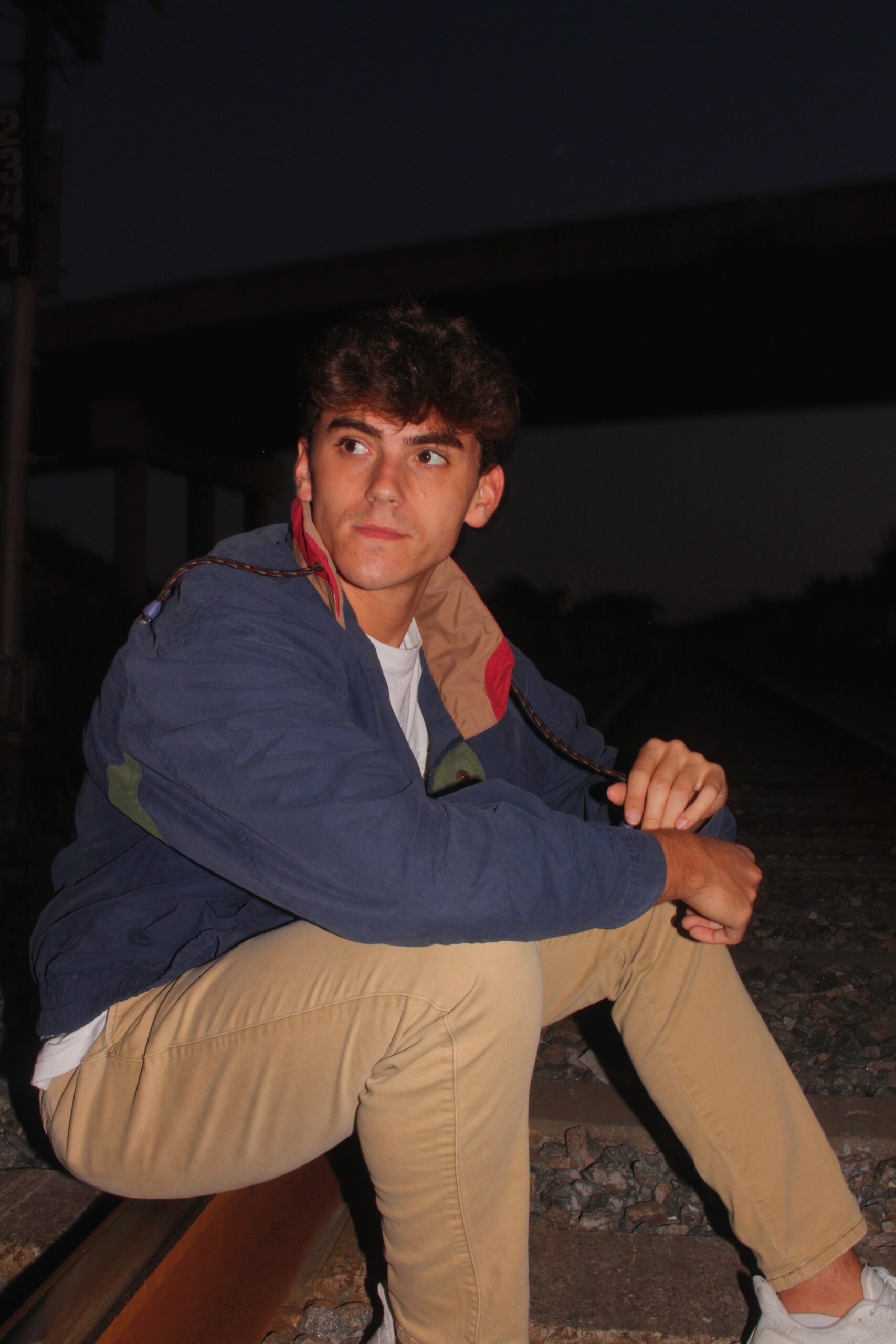 Glashrs is a young brilliant and dynamic artist from Vero Beach, Florida. He is a growing vocalist, lyricist, and music producer who works independently. He is well-known for merging the two most popular music genres, hip-hop and E.D.M., to create beautiful music in his city. Glashrs has established himself among the outstanding musicians of his hometown due to his talent and high-quality music.

The early life of Glashrs

Glashrs has had a passion for music since he was a child. Glashrs began his musical career at the age of six. To satisfy his appetite for music fans, he began singing hit songs from the period. He took advantage of whatever chance he got to practise and master music composition and songwriting. He first excelled at creating excellent melodic vocals to fulfill the audience’s expectations, and then he focused on honing his composing talents, which he improved with the support of his twin sister Cory De Mario. Glashrs drew unintentional attention and recognition from many in his hometown since he was so passionate about music at such a young age.

Glashrs is dedicated to his profession and will not stop until he succeeds. He has released his new track, “Running,” which shows a lot of promise for his future.

“Running” is Glashrs’ most recent release, and it sets the bar high for what we may anticipate from this up-and-coming musician. Glass production and UNOWAY’s melodic vocals round out the music from top to bottom. These two have created the ideal E.D.M. ambience for late summer evenings or anyone trying to relax and unwind.

The song” Running” received a lot of love and adulation and was managed by several people, leading him to become a fan. These admirers are now following him on Instaupdateday up to date on his new song. Central one major platform, Spotify, Glashrs’ song “Running”, has over 17k streams and 7.5k listens. What’s the harm in that? The song features a fantastic blend of hip-hop and electronic dance music. It’s an excellent sound to hear when relaxing and enjoying the late summer nights. Glashrs partnered with UNOWAY, a fantastic musician known for tracks such as M.A.F. and Swervin, among others.

Plan and goals of Glashrs

Glashrs stated that he is prepared to do the work necessary to achieve his goal of winning a Grammy Award or being nominated for a top 100 Billboard song of the year nomination. With his twin sister, he is currently working on developing a new song called “Falling.” He composed this song on his own and stated it to be one of his and his sister’s favorites. “There was something about the lyrics of the songs and the catchiness of Falling that was so real to us,” Glashrs explains. His buddies Chase & Liam from GoodDay Tunes, a famous pair from Orlando, Florida, will create the tune. These lads thrive in pop, house, and E.D.M despite their inexperience.

What to expect in CSPO Training?

Macck Encourages Others To Never Give Up With His Music