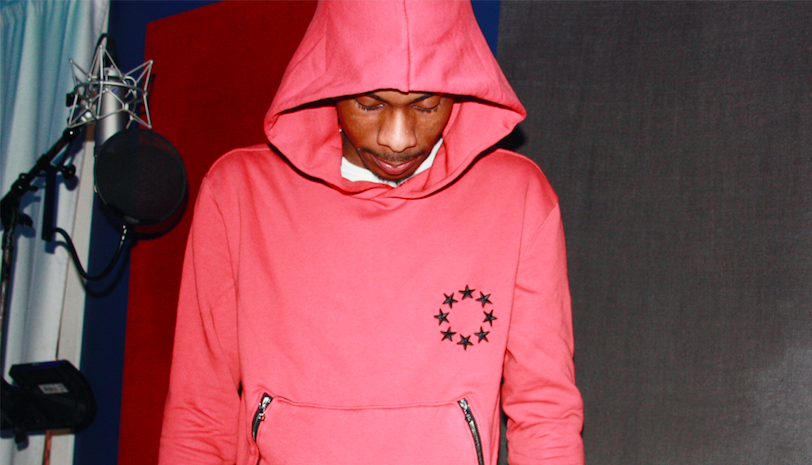 Sha-Bengez is an upcoming recording artist from Bronx, New York who is on the underground raise in hip hop he started making music at the age of 10, later recorded the first track at the age of 13 while he was in middle school with childhood peers.

He then went on to high school where he gained attention from his catchy flow he uploads tracks to SoundCloud for the fun of it with his friends. After high school he took a break from music about 2 years later he got back in the studio in 2018 and release his first single on all major platforms where it gained a fan base in 78 countries. In 2020 he decided to take his career more serious and started his own independent record label chasing Bengez LLC.

The Best Work From Home Jobs to Start Now