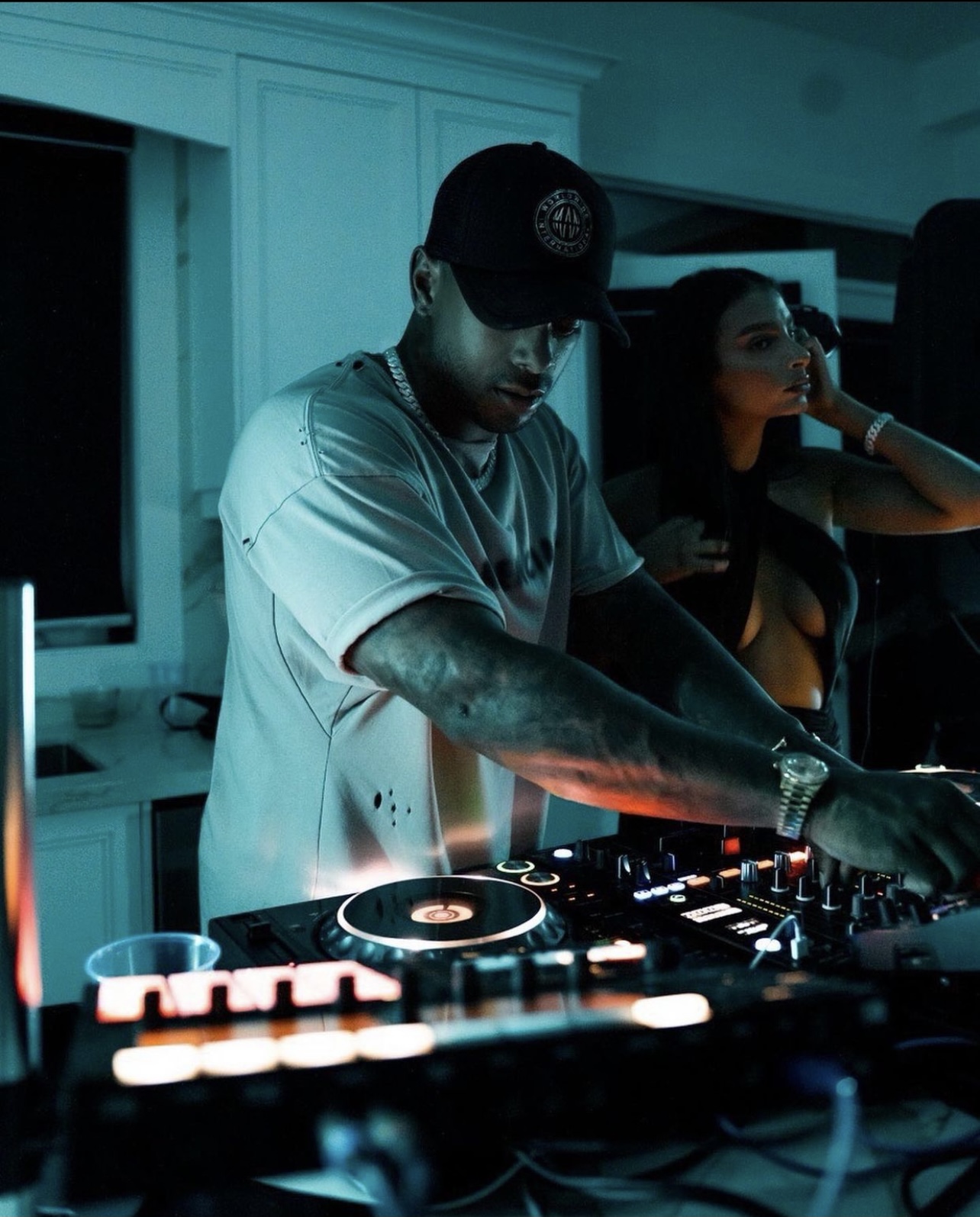 JordanJohn just exceeded everyone’s expectations with the release of “Myth”. The song has been streamed an unprecedented number of times on various streaming services. He is undoubtedly a force to be reckoned with. Fans should be careful of what Jordan John has in store for them next.

Jordan, who was born and raised in Toronto, Canada, has always had a talent for music. Jordan’s father was a DJ, and he was one of the inspirations that shaped him into the artist he is today. Recognizing his talent for music when he was nine years old, Jordan’s father got him his first music gear when he was just 12. Since then, Jordan has been producing music. Although he started with Hip-hop at first, he slowly started transitioning towards house music.

The new song “Myth” combines elements of melodic techno and deep house to create a captivating composition. Jordan’s expertise is displayed in this song. This song is causing a frenzy among fans. This has led to his popularity being skyrocketed overnight.

To enjoy more of what JordanJohn has to offer check out his other songs. His other songs that were released recently are: “Elevate” and “Drip”. These two songs are equally as popular as “Myth”. With all that we have seen of Jordan and his music, he will soon become an unstoppable force in the industry and we can’t wait for that to happen sooner.

Chrys Phillips: The Story of the Storyteller Herself