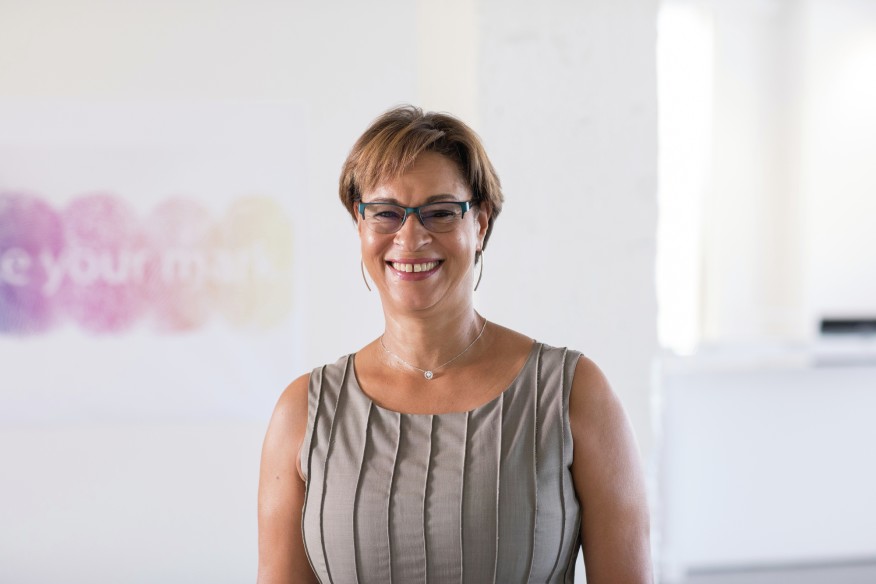 The Los Angeles–based architect, Gabrielle Bullock is allegedly being recognized as a champion of diversity and inclusion in the design community.

The American Institute of Architects allegedly named Gabrielle Bullock, FAIA, as the winner of the 2020 Whitney M. Young Jr. Award. The Whitney M. Young Jr. Award was established in the year 1972, in order to recognize architects who “embodies social responsibility and actively addresses a relevant issue, such as affordable housing, inclusiveness, or universal access.”

Bullock, who works as a principal and the director of global diversity at Perkins and Will has always been advocating inclusivity in the architecture community and utilizing architecture as a tool to positively impact the lives of people from African American and other communities.

In support of Bullock’s nomination, FAIA, Carlton T. Smith wrote: “Having her advocating for architects of color, of which I am one, and others marginalized within the profession has been and will continue to be extremely valuable. Using the international platforms made available to her through her innate desire to serve has increased awareness not only within the profession, but also to a much larger audience. Her message will continue to resonate for years to come.”

Bullock was born in New York City, and graduated with a B.A. from the Rhode Island School of Design in 1984, became the second black woman to graduate from the institution. In the year 1088, Bullock joined Perkins and Will as a project manager and was eventually promoted to be the firm’s first woman and first African American managing director. In the year 2013, Bullock was named as the firm’s director of global diversity. Since 1993, Bullock has been a leader in the National Organization of Minority Architects, leading initiatives such as the organization’s Project Pipeline Architecture Summer Camp that encourages minority youth to explore design.

Besides, she is known for her design work in projects, including Destination Crenshaw in Los Angeles, and the King Saud bin Abdulaziz University for Health Sciences in Riyadh, Saudi Arabia.

Why is composite decking so expensive?

How to become a billionaire company as a startup?