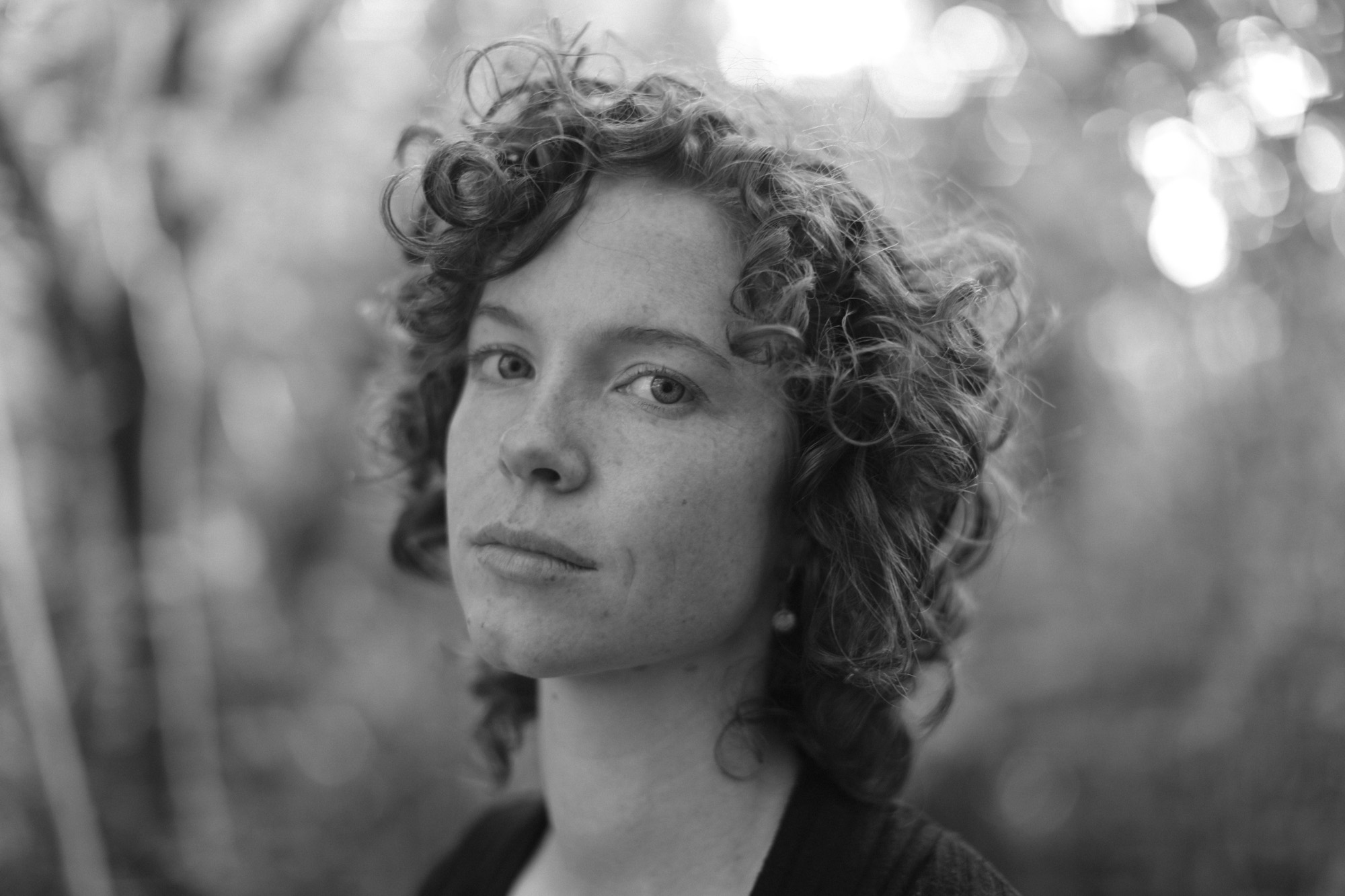 From the forefront of the Medicine Music movement, Ajeet,  Peia and Nessi Gomes share an empowering song that is a celebration of life and freedom of the heart

BOSTON & DUBLIN  – August 23, 2022 – ‘Alive,’  is the second single from Ajeet’s upcoming album ‘Let It Breathe.’ This powerful medicine song is shared by the trio of songstresses  Ajeet, Nessi Gomes and Peia.  Their voices circle each other like the songs of the underworld dancing with the songs of the ethers. There is a haunting beauty in the darker moments juxtaposed by the brightness of the dancing of lightness.  A diverse river of strings creates an undulating soundscape flowing under the vocals, including  bouzouki, ronroco, acoustic and electric guitars, upright bass, harp and fiddle.  Sukhmani’s percussion creates a heartbeat rhythm that carries the song on calabash and brushes.

“This song was born from chats between friends, cups of tea, and witnessing one another. Our voices are distinct, like the sea, sky and fire, or like three threads of different colors weaving into something new and complete.” says Ajeet. “The three of us weave our voices in harmony for the first time with this song, but somehow it felt full of ease like we had done it many times. “

Ajeet is a world music artist weaving inspiration from traditional Irish folk to mystical and meditative soundscapes. Ajeet’s creative process bridges both live performances and her recording studio, where she produces and engineers her own records. She is a multi-instrumentalist weaving Bodhrán, piano, whistles, flutes and more into her live performances and recordings. Ajeet’s music continues to be embraced by communities around the world.

Born on the tiny Island of Guernsey to a Portuguese family, Gomes channels influences from both sides of her ethnicity, blending the essence of the traditional, emotional and ‘larger than life’ Fado folk music with British progressive modern inspiration.  She plays in 25 countries in the last 6 years including major festivals in Europe.

Peia Luzzi is an American born song collector, writer and multi-instrumentalist based in the mountains of Appalachia. Like water from a deep well, she draws inspiration from her ancestral roots of Irish and Old World European folk music. Peia’s voice dances nimbly from 17th century Gaelic laments to Bulgarian mountain calls and beyond. Uncovering melodies wrinkled & wise with time, Peia brings a piece of herself to each song she carries.

Love Keyyz Releases Powerful Album “I Could Be Dreaming”