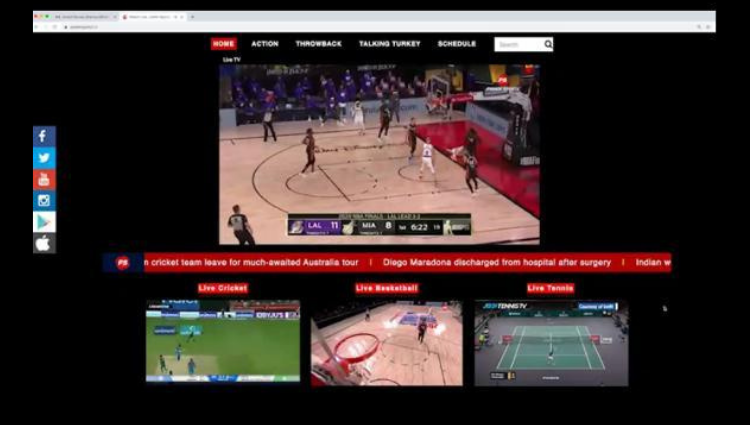 In a special Diwali greeting to all the viewers of Power Sportz, Kanthi D Suresh while thanking all, particularly emphasized on a fresh and new beginning for the channel. 2020 has been a difficult year for the World and hope this festival puts all of it behind, she mentioned.

Kanthi has been particularly busy in putting together new projects for the channel. The multiple streaming technology on the channel which can run four live parallel streams concurrently, apparently is an integral part of the new projects. The channel is eyeing global geographical locations to roll out its new plans and sources indicate that the Middle East countries is where Kanthi has begun her talks with

On checking as to why Kanthi has not been regular on her show, Talking Turkey, it’s been learnt that she has been busy travelling and working on the new plan.

10 Benefits of Using a Distributor for Your Music Video