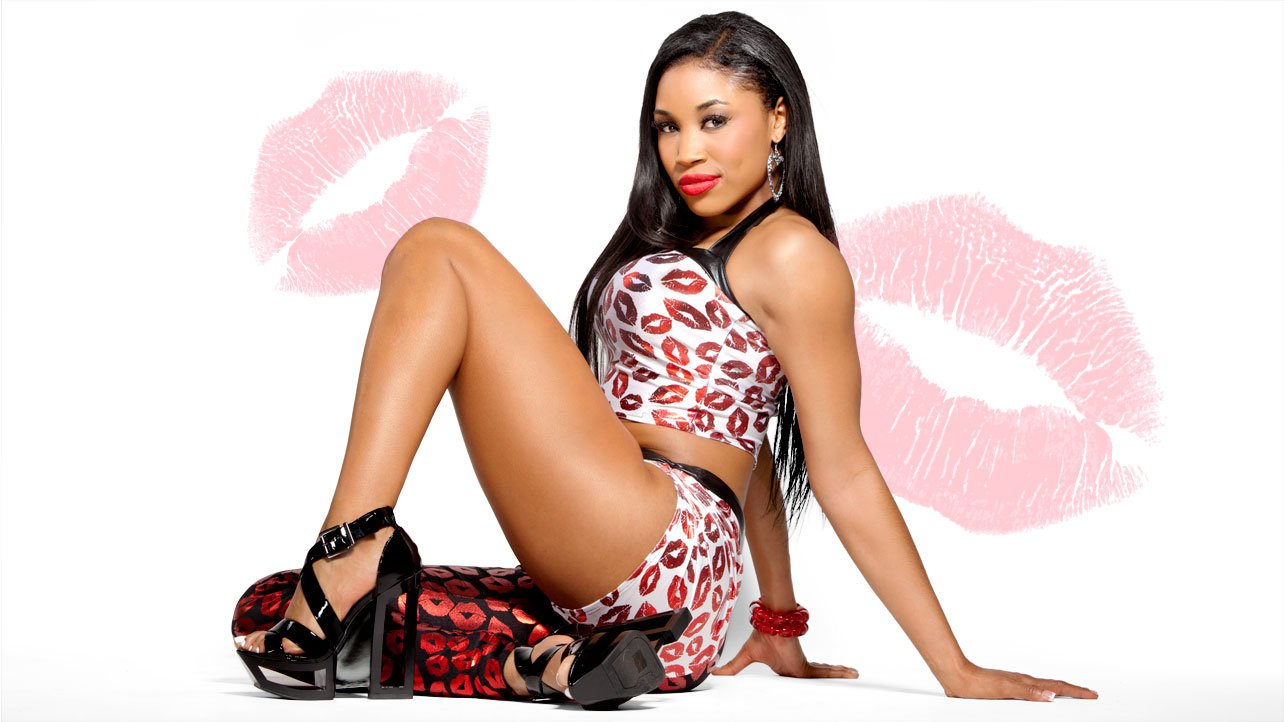 Former WWE Superstar Cameron (Ariane Andrew) who is also actress, singer, model and dancer is now ready to return to the ring during WrestleMania 36 weekend in Tampa, FL.

Ariane Andrew, who is best known for her time in WWE under the ring name Cameron joined the wrestling world in 2011 season of Tough Enough where she was the first competitor eliminated.

Indie star Effy declared today that the former Total Divas Star Cameron will be in action at his “Big Gay Brunch” event, presented by Game Changer Wrestling. The event will take place The Cuban Club (Courtyard in Ybor City) on Saturday, April 4 at 11 am.

Cameron tweeted on her return to pro wrestling and wrote, “Im back b—–s!!!”

Cameron appeared MTV’s “The Challenge: Champs vs. Stars” reality-charity (Season 1) competition in November 2017, and lasted until the 8th episode. She has done some acting since being released from WWE in May 2016, but she’s stayed away from the indie scene for the most part.

How To Choose Furniture For Your Workspace?

Why Consider Invisalign for a Better Smile?

Why are you experiencing body pain daily?