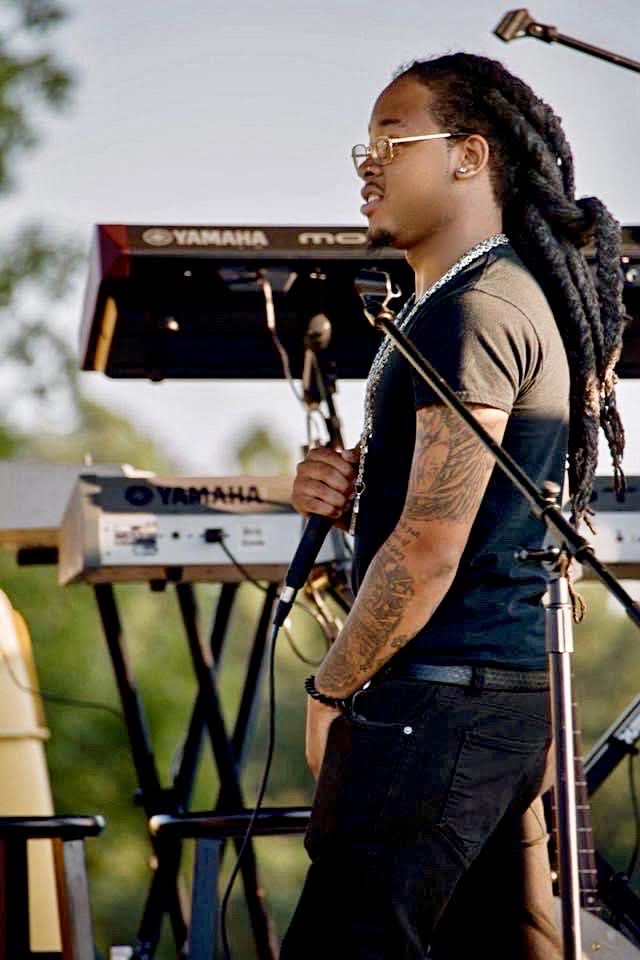 Finesse Cobain, a young rapper from Atlanta, Georgia, has put in many hours to build his career to where it is now. Coming from a remote town where few people succeed, Finesse Cobain is defying the odds and making it happen, no matter how much work he has to put in. He’s surrendered his soul to the craft, and he’s looking forward to seeing where the next couple years take him.

Finesse Cobain, who is still in the early stages of his profession, has a bright future ahead of him if he continues to flourish at this rate. It hasn’t been easy for him to get his career moving in this direction, and there have been moments when he hasn’t known what to do, but he has persevered and learnt the importance of trusting the process. Finesse Cobain is well aware that if he keeps on track, he will have a bright career ahead of him; it is only a matter of time.

Finesse Cobain’s rapping on his experiences has given people an inside glimpse at who he is and where he came from. His new track “Slum Baby” perfectly captures what it was like for him to grow up with little to no support, and how now everyone wants to be a part of his life since he is on the edge of success.

There’s no question that Finesse Cobain has what it takes to succeed in the music industry. He will be bound for greatness as long as he continues to grow and execute his sound and abilities as an artist. Keep an eye out for Finesse Cobain because you could hear his name a lot more in the tail end of 2021.

“Bubble Up,” a New Single by Chi-town Rapper Fiel is Now Streaming on All…

Why mental health is key for professional success