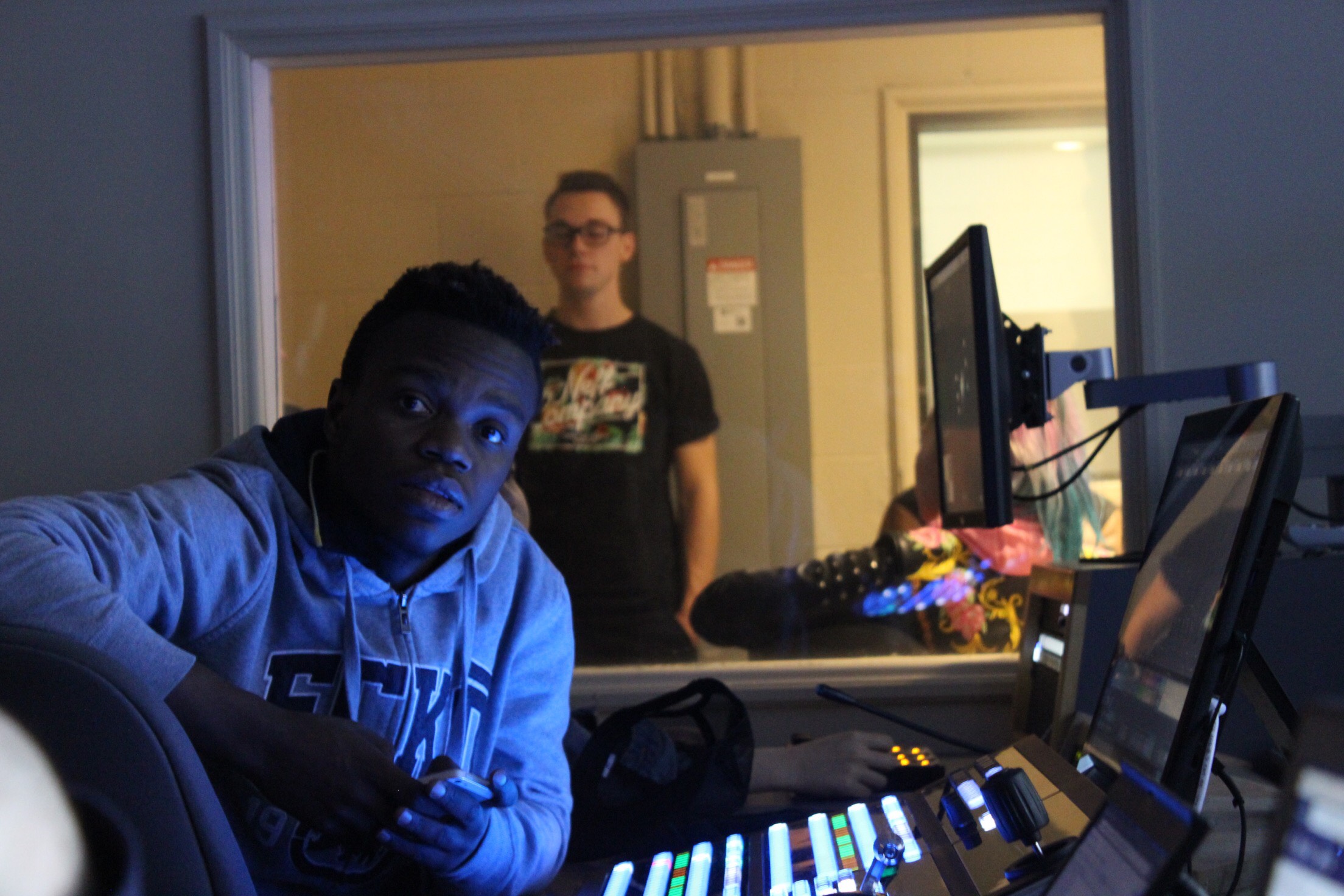 Alois Nashali began his career in filmmaking with FilmAid International during his stay in Kenya. After moving to Canada, he joined Hotshoe Productions Canada as a facilitator and youth photographer. Nashali also worked with Pixie Cram, the creator of the animation Emergency Broadcast, that featured on the Ottawa International Animation Festival.

It has been Alois’ dream that he would somehow make it to the global arena. The East Africa’s own Canadian-based cinematographer and film director, has been gradually realizing his dreams in the filmmaking industry. After a triumphant entry in 2017, Alois made multiple achievements and won awards in the documentary filmmaking category. That was followed by a successful 2018, and at the start of 2019, Alois announced that he was joining the Canadian broadcasting media industry.

Alois graduated from the Algonquin College School of Media and Design in the Television Broadcasting Program. Being a migrant in Canada, the cinematographer has managed to win a number of film awards. He has carried the East African flag high overseas through his different projects. In 2019, Alois made it clear that he was enjoying his career and felt he had maximized his capabilities and needed to take up a new challenge in broadcast media.

“Despite being a successful ride with the feature films this year, I feel like I have proven to have grown my capabilities in a mile and that I am ready for a new challenge,” said Nashali in one of his latest interviews.

The unrelenting and ambitious Alois is now set to take up the global stage in 2020. So far, Alois has had a successful career, and he is constantly challenging himself to even do better. The 22-year-old film director is confident and set to play an even bigger role in the industry.