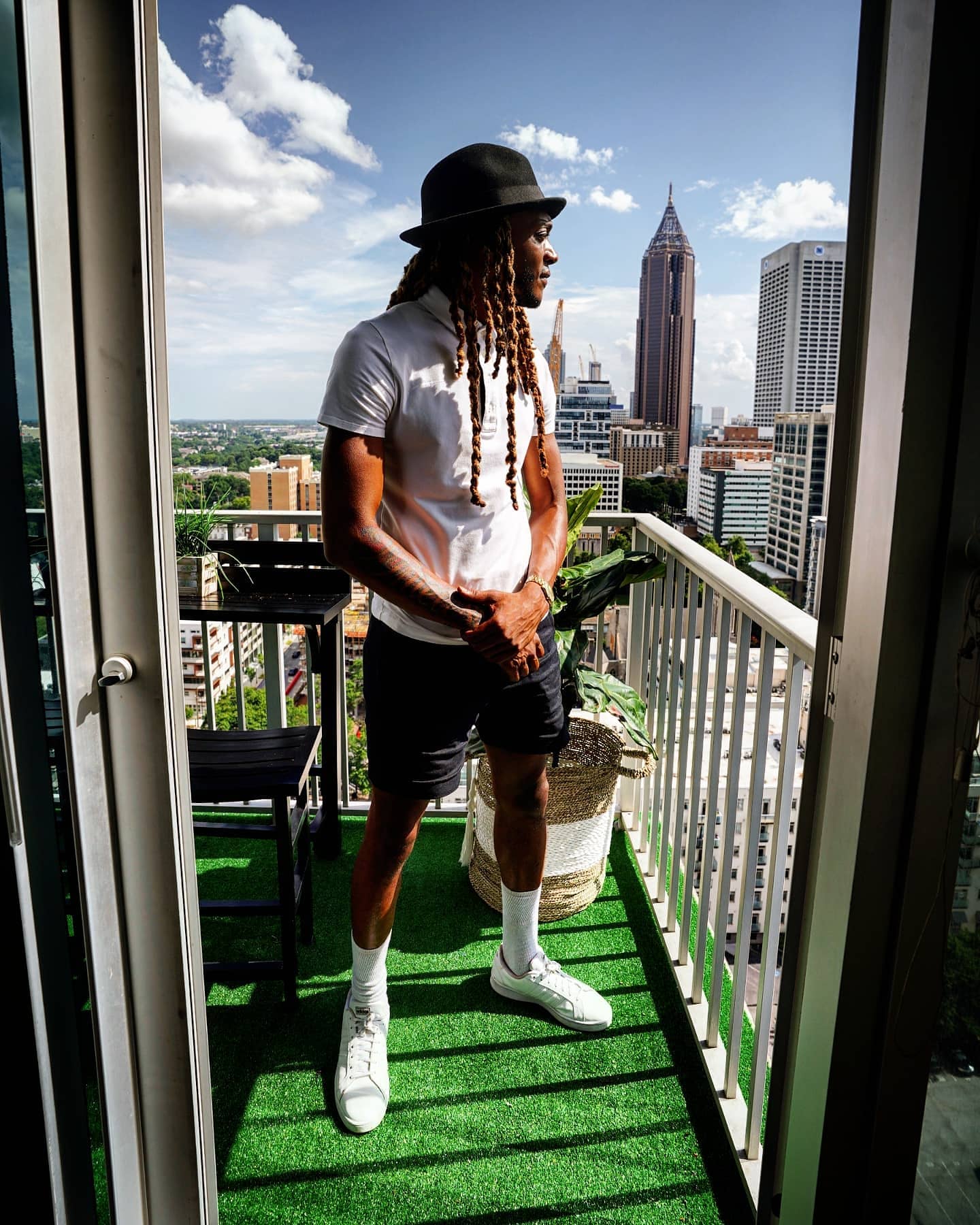 After being introduced to rap music from his sister Tiana who put him on to artists such as Bow Wow and Romeo, Feenyx became infatuated with the art of music and couldn’t get enough. Working on his music on the side through the duration of his childhood, Feenyx finally decided to show the world his music after getting in with a group called “Myndless Musik.” He started to see the power they had over the city and after he graduated, he started his own label, began filming, and went to audio engineering school. All this happened around 2010, and Feenyx hasn’t looked back since.

Having a passion for the art as a whole has made it possible for Feenyx to never look back on his decision to pursue a career in music full-time. He truly loves what he does and the fact that he gets the ability to create music for others who are going through similar experiences is something that no other field could provide. “Music brings people together or divides them, motivates or can have people depressed, happy or sad. People remember the exact place they were when they hear a song, or even in a movie,” says Feenyx. He knows the power that music has and is making it his responsibility to spread good vibes through each of his songs.

Feenyx is appreciative of how far he has come and knows he would never be able to pursue his dreams if it weren’t for his fans who tune into his music. Creating a vibe that is second-to-none within his music has allowed Feenyx to make great progress in his career thus far, but he is hungry for more. Be sure to keep Feenyx on your radar as he has plans to make big moves in the upcoming months and it will be thrilling to watch his progression as an artist.

Why Is It Important To Use A Welding Helmet?

Looking for Restaurant Reservations in Kiev, RSRVIT APP is a first automated…