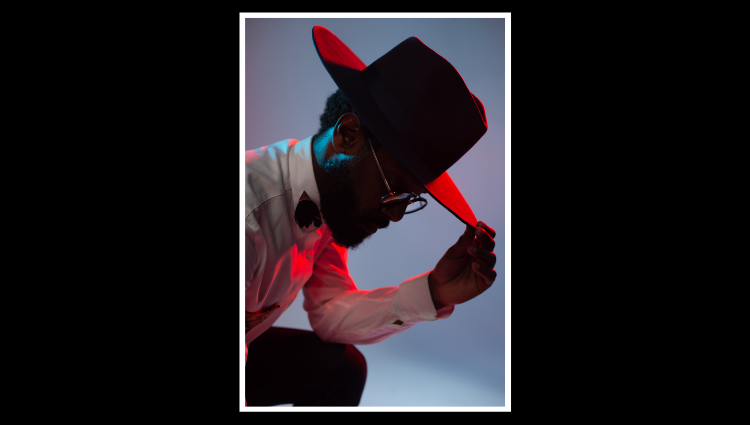 In the British music industry, Fantastic Mr Marcel is popularly known for his hit classic and crowd favourite “Build Your Heart A Wall”. Since its release In 2019, he dropped his first mixtape “stop calling me names” and did his first acoustic set in the well-renowned cargo with his last gig in the same year at the 02 arena islington. The collective of music he released is witty, endearing and is still making wave with the sound, tone, lyrical content and combination of his voice, and build-up of sound, he has made his mark on. His style is a mix off poetic lyricism and mellifluous croon that can play in and out of rhythm, taking you higher with his vocal range and bringing his music to life with a wave of tracks that tell different stories keeping his listeners engaged and swaying to his tunes.

Fantastic Mr. Marcel is planning on releasing a new mixtape Titled “Double Edge sword” as he brings to you a more cohesive sound. He still renders his vocal flexibility but with a more clam, smooth and elegant tone accompanies upbeat sound which leave you feeling happier after meeting. The British music industry is going through a phase of evolution, Adding his touch to this phase is this artist with his music brand through his words and voice. The eclectic sound focuses on melodies leading with hypnotising you with his sweet vocals.
He can be described as the love child of Will-I-Am and Andrea 3000. His music spread positivity and heals and inspire a feel good release with his smooth sound.

“My love for positivity has been the reason for me to take up the pen and write lyrics. My writing style is Soul pop Hip Hop alternative, which makes it unique is what my listeners have told me. I wish to make a more global approach with my music and more unique with my deep and meaningful lyrics

This mixtape will also be featuring the new single which is out now, Black & White,
“This song took me about four years to make, its wasn’t because me and Jake weren’t competent, but we were both at different stages in our live and learning. We both weren’t in a rush but we wanted perfection or as close to it as we could with this track. I struggled to find my place on the trippy pop vibe and sound but in the end I think it worked out smoothly. Black and white to me, Is finding the understanding and meaning in someone who is dear to you, but also understanding nothing is perfect, they leave you feeling bittersweet and unhinged at times but you understand that it’s worthwhile.

Laser Glow Spa, The Next Generation Of Teeth Whitening