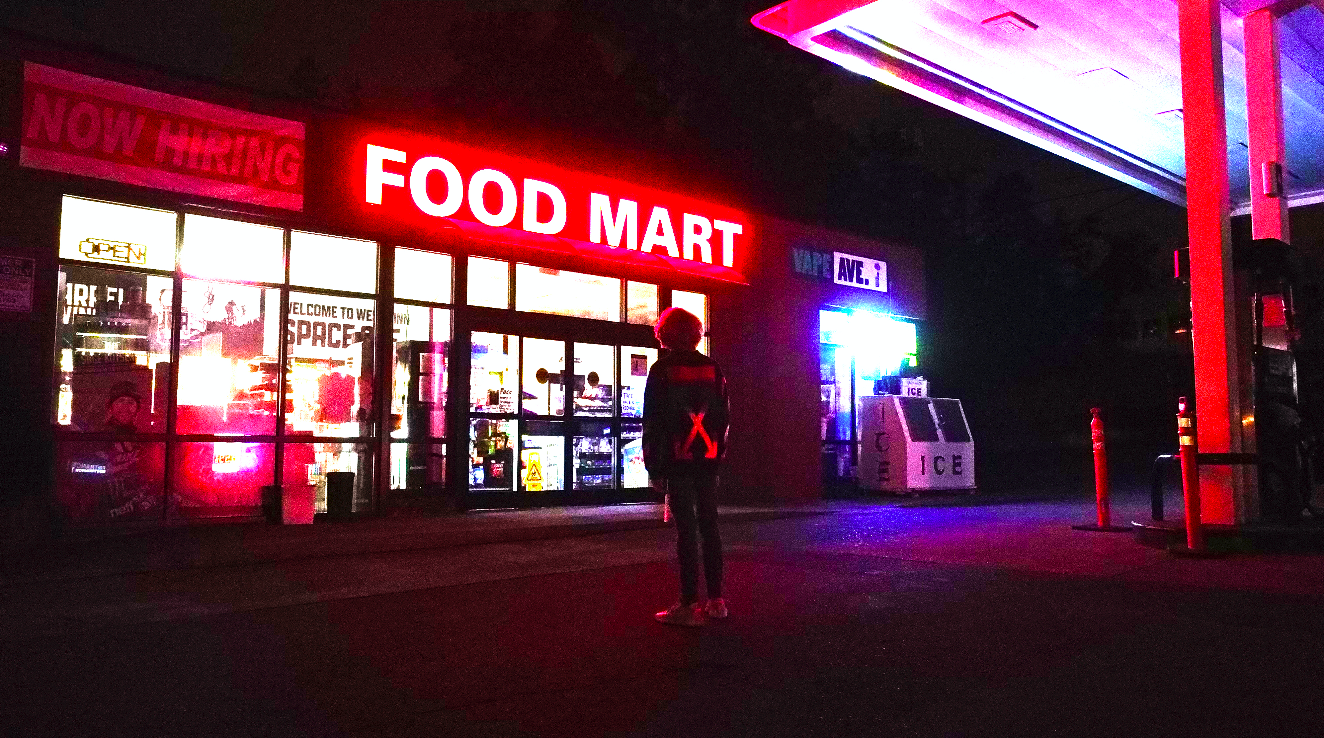 Tens of thousands of people around the planet are enjoying the sounds of NORD, a rising musical talent. ‘Industry’ and ‘Sorry,’ his two recent songs, have been embraced by millions of listeners globally thanks to the tireless efforts of his devoted followers. The singer-songwriter uses his distinctive voice to craft appealing tunes and upbeat lyrics. Xavier Weeks, Bankroll Hayden, and Lil Baby are just a few musicians whose songs he has collaborated with. As a result of his talent, fans are anxiously awaiting the introduction of new material.

The Inspirations of NORD

Streaming music platforms like YouTube and Spotify have a significant impact on the development of NORD because of the new age styled artists that distributed music through them. Composing music was an outlet for him to express his thoughts and feelings throughout his formative years as an adolescent. A song he wrote about his disapproval of the music business, “INDUSTRY,” became a smash and inspired him to go independent for the rest of his career. NORD is free to determine his parameters for success as an independent artist rather than being constrained by the preferences of others. The chill-hop instrumental “SORRY” has snappy melodic vocals and an upbeat beat. People throughout the globe have fallen in love with him because of his sincere and relatable emotions.

Better known by his stage moniker NORD, Carter Davis is a young artist from West Linn, Oregon, who is an 18 year old, recent high school graduate. His bedroom became a recording studio in 2021, replete with all the required tools for making and producing songs. He started to put more time and effort into honing his vocal and composing abilities. Music producers on the internet provided him with a wide range of musical instruments to play with, which led to his first forays into mixing and recording music and the development of a taste for it. A lot of effort was spent developing his trademark tone and perfecting his skills. NORD’s music may be streamed and downloaded on Spotify, Apple Music, and SoundCloud to feel the head-bobbing positive energy mood. If you want to be part of a loyal group of admirers and keep up with everything that NORD offers, you may follow him on Instagram.

7 Benefits of Selling Your House for Cash