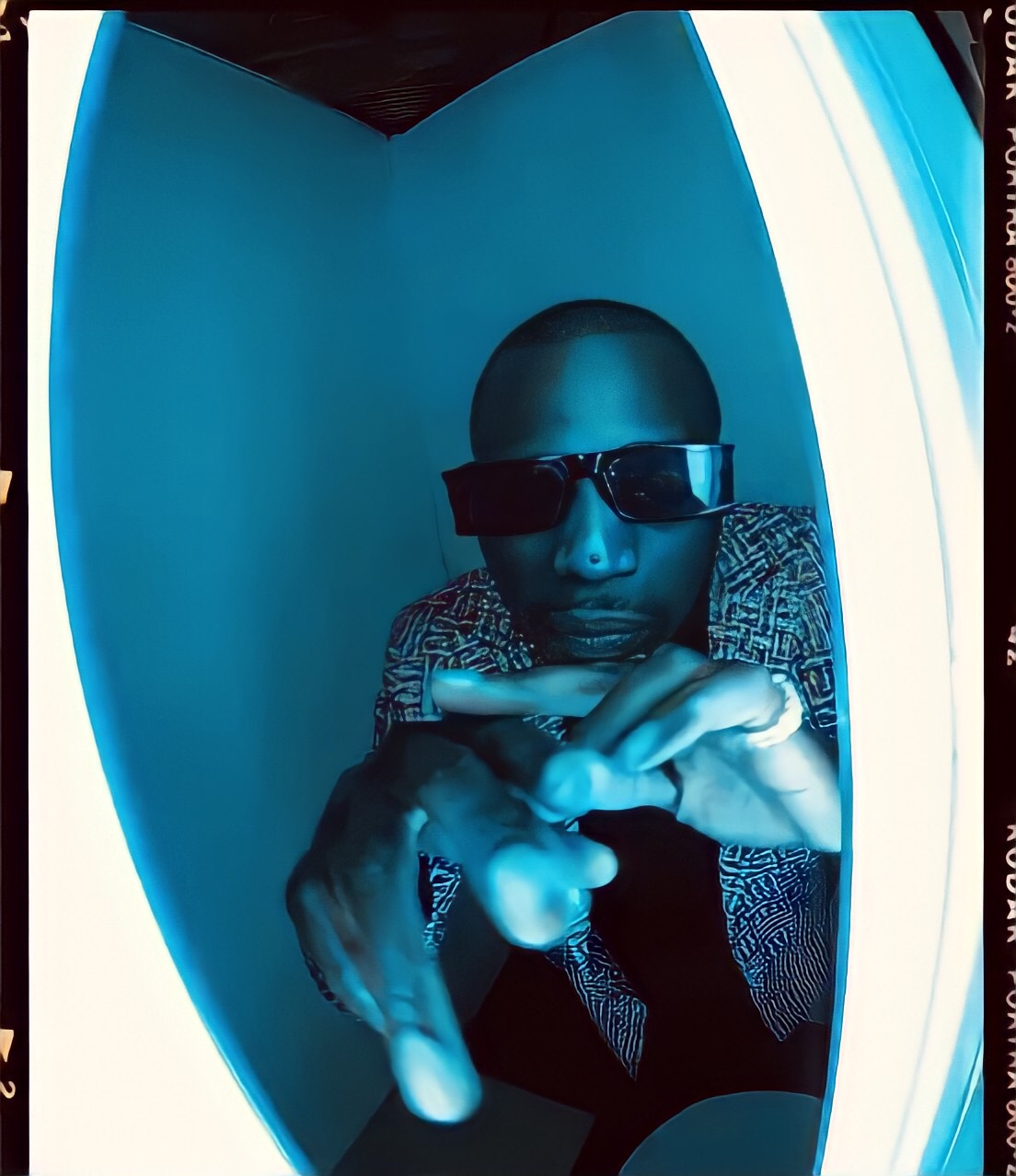 Fan Reacts to Zico Crooner Ag Da Profit “If I drink, I’ll get high- if I smoke I’ll get drunk

In the middle of 2016-2017 there came an artist named Aultain Gaye alias Ag Da profit , A Liberian- American based, with the most trending and ever popular Liberian music tagged “Zico” which means in Liberian colloquial “to enjoy yourself “

Since the released of Zico to the public, Liberian international art had gain a lot of recognitions, awards and appreciation.

Ag Da profit is noted of making music that rocks the party, clubs and street. His latest released “Inside” is already a banger. Fans and friends had taken to social media timeline showing interests and love for the song . “INSIDE “ is now making breaking through the streets, bars, clubs and gatherings well. The song already have 100k streams on Spotify.

How to Make Your Home Luxurious

Speaking with Jerry Huerta: A man who dives deeper into the meaning of scripture