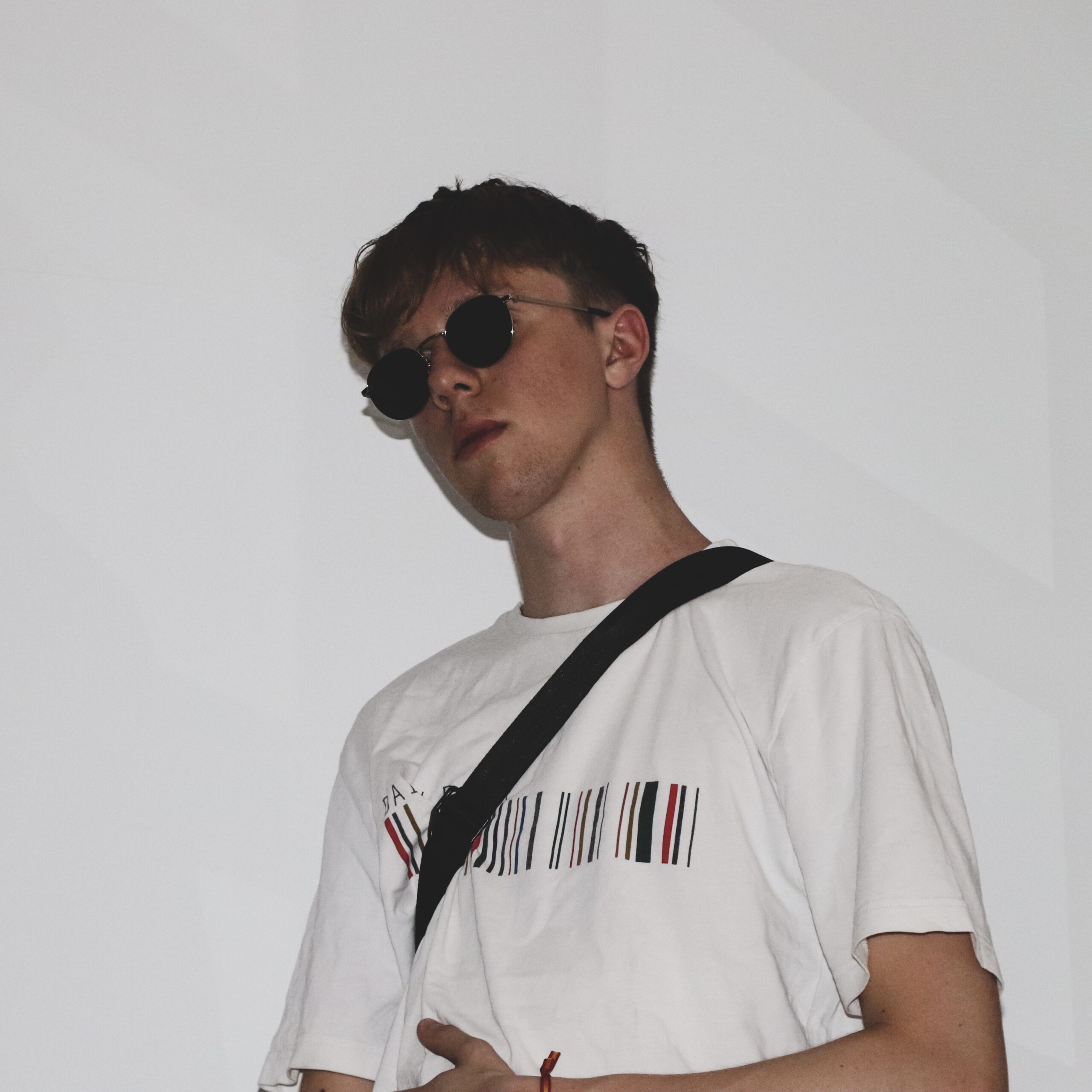 Eyah Shares Insight About How Social Media Is Changing Music

Eyah believes that you should never quit trying unless you’ve given your best shot and trying isn’t fun anymore.” It is particularly relevant advice for artists who are working hard to establish themselves in this rather lucrative career. Dynamics in the music industry are changing, thanks to the current digital age. Almost everything is centered on the Internet, and those that keep up with prevailing trends end up being successful.

Eyah is a reggaeton producer who uses his creative stance to win over the attention of fans from different places all over the world. For him, music is a direct way to connect to people. His confidence is an attractive appeal, at least, based on his performance style and approach. Eyah does not take his current achievements for granted. He’s also not taking a break from his consistent rise to success anytime soon. This is why social media has and will always be a relevant aspect for him. Especially when it comes to promoting his music.

One of the principles that Eyah uses when on any social media platform is sharing 360° content. Whether he is dropping a new single on YouTube, posting that epic picture on Instagram, or partnering with someone to do a TikTok video, he has to solicit active engagement and response from his followers. It is more of a way of knowing what his fans are feeling. Even thinking, or observing, and any assertions inevitably help him become a better performer. The 360° approach means both parties are learning new things- a strategic way of keeping the audience in Eyah’s world as an artist.

Eyah says that fans demand more robust and authentic stories from the musicians they adore. The best way to do this is through immersive media campaigns that are highly versatile with his followers’ needs. This way, he can distribute his art while marketing his music on any social media site. Fans need to relate to idea’s shared by their favorite artist because the goal is to compel them. Make them talk more about them more. This is a strategy that builds hype for a musician and sustains interests within the fanbase.

Yes, the game is indeed changing, and Eyah acknowledges this fact. Music and social media are more intertwined than ever before. Modern-day artists have to be knowledgeable about ways of standing out. Eyah insists that a creatives’ uniqueness is their greatest strength!