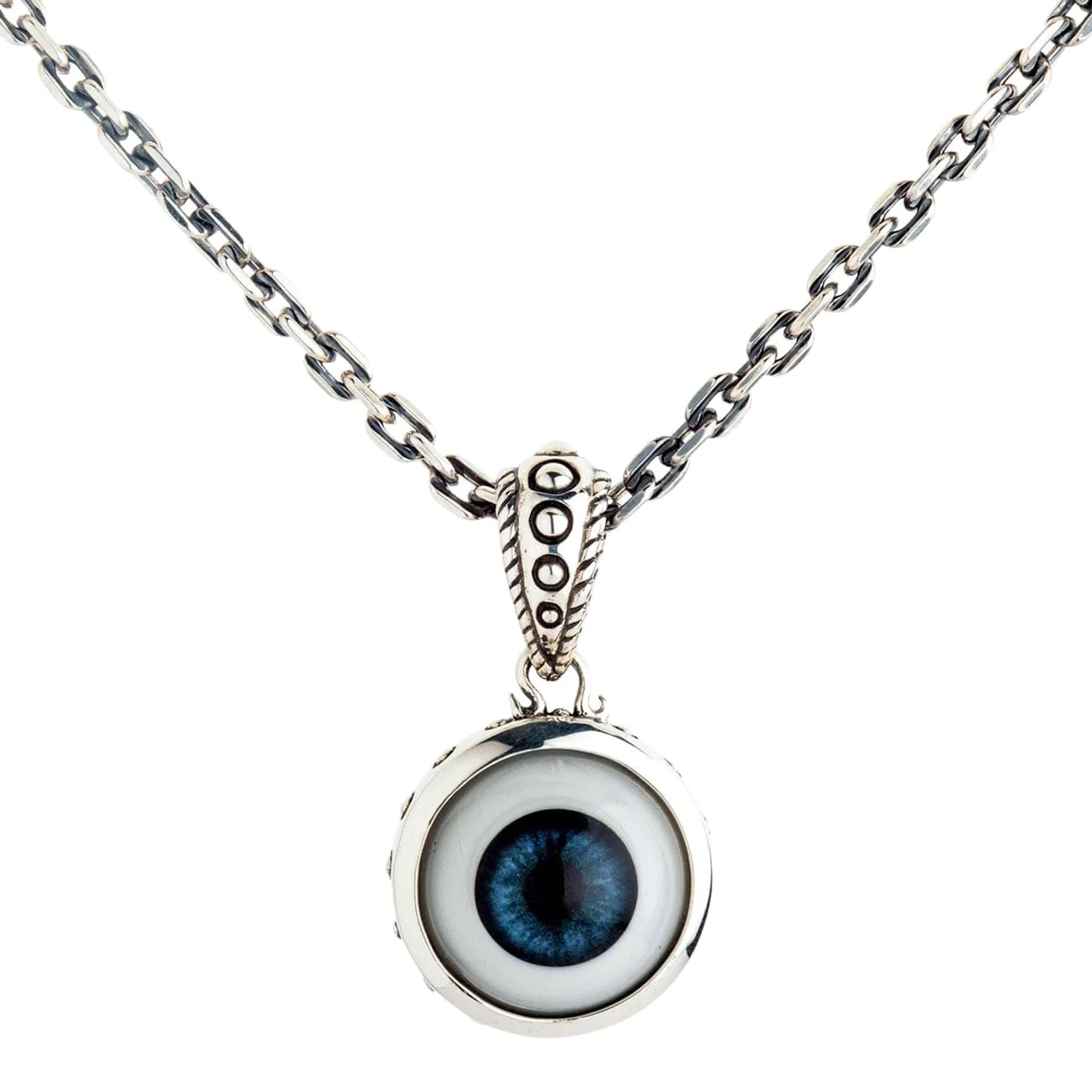 Sometimes our life depends on phenomena and actions beyond our control. They say that our world is bristling with comers from other worlds, but we are not talking about aliens. These comers are spirits, beings, and entities. Some of these non-corporeal essences help us, while others are pests and ill-wishers. So, the actions of these spirits can affect our life. Positively or negatively, it all depends on the entity you came across. An evil spirit can do a lot of harm to your health, family affairs, love life, business, finances, etc. Fortunately, there are several effective ways to protect yourself from their malevolent attention. The most potent of them are amulets.

Many believe that an amulet is some kind of jewelry, a trinket that can be worn on the neck, wrist, finger, and other body parts. In fact, the concept of an amulet is much broader and includes figurines that can be set around the house, drawings (on paper, walls, body, etc.), and any item that we endow with special meaning. More often than not, amulets rely on protective words, symbols, and the powers of color.

We would like to talk about one of such amulets in this post. It draws its energy from a combination of colors arranged in a special way. Meet the Evil Eye, an amulet common in the Mediterranean countries and the Middle East. It has many names – the Eye of Fatima, Nazar, the Eye of Satan, the Blue Eye, just to name a few. All these names describe the same object – a glass circle with concentric circles inside. In the very center of the amulet, there is a black dot symbolizing the pupil. This dot sits within a blue (sometimes yellow) circle surrounded by a white or light blue circle. Overall, the talisman looks like a blue eye. Why blue? Because it is the color of protection.

According to beliefs, the amulet works only when it is in plain sight. It is given to newborns, children, pregnant women, beautiful girls, businessmen, etc. Lovers exchange Evil Eye necklaces to make their love stronger and protect one another from misfortune. It is also customary to hang the evil eye over the entrance to the house to prevent evil forces from stepping over the threshold. One of the Turkish airlines even put the Blue Eye on the fuselages of their planes so that flights go off without a hitch.

As powerful as the amulet is, it will need a little help from you. First, your belief in its magical powers is a must. Second, you should handle it properly. Once a month, you need to wash the amulet under clean running water to restore its protective abilities. And if one day it cracks, it means that someone tried to jinx you and the Evil Eye warded off the harm.

There are a couple of legends talking about the origin of the Evil Eye. One of them mentions Fatima, the daughter of the Prophet Muhammad. Once she helped her loved one, Ali, prepare for a military campaign. To ensure he comes back safe and sound, she gave him a special stone. Fatima spoke to the amulet with words of love and asked the Universe to endow the stone with protective properties. Ali returned home unharmed. Since then, protective amulets are known as the Eye of Fatima. As we have already mentioned, the Evil Eye and The Eye of Fatima are the same thing.

The other legend tells about a caliph dreaming of comprehending the laws of wisdom. Once he asked a fortuneteller for help in this matter. The seer gave the answer: if all of his daughters marry foreigners, he will gain wisdom. The caliph married seven of his daughters to foreigners, but he couldn’t part with the eighth one. Fatima, his youngest daughter, had blue, just like the skies, eyes. The caliph loved her more than life. In an attempt to deceive fate, he brought Fatima to a weaver’s house and took his daughter to the palace.

When Fatima grew up and it was time to get married, the caliph told her the whole truth. He asked the girl to ascend the throne because he himself was quite old. The wise Fatima refused the throne so that her father could keep his secret and remain a sage. At the same time, the girl vowed to protect Caliph’s subjects from misfortune. This is how the Eye of Fatima became a talisman.

Is The Evil Eye for Everyone?

Since the talisman was born in the countries of the Middle East that profess Islam, many ask whether it can be worn by people of other religious beliefs and with the lack thereof. The answer is that you can wear it as long as you believe in its power.

In fact, the public’s attitude toward the Evil Eye is ambiguous. Islam prohibits amulets and witchcraft, which is why Islamic theologians criticize the wearing of such jewelry. However, this does not stop people, which is why Evil Eyes are ubiquitous in eastern bazaars.

Mudd Bughatti Has Been Grinding His Whole Life For This Opportunity

Experience Revolution is Taking Over Healthcare