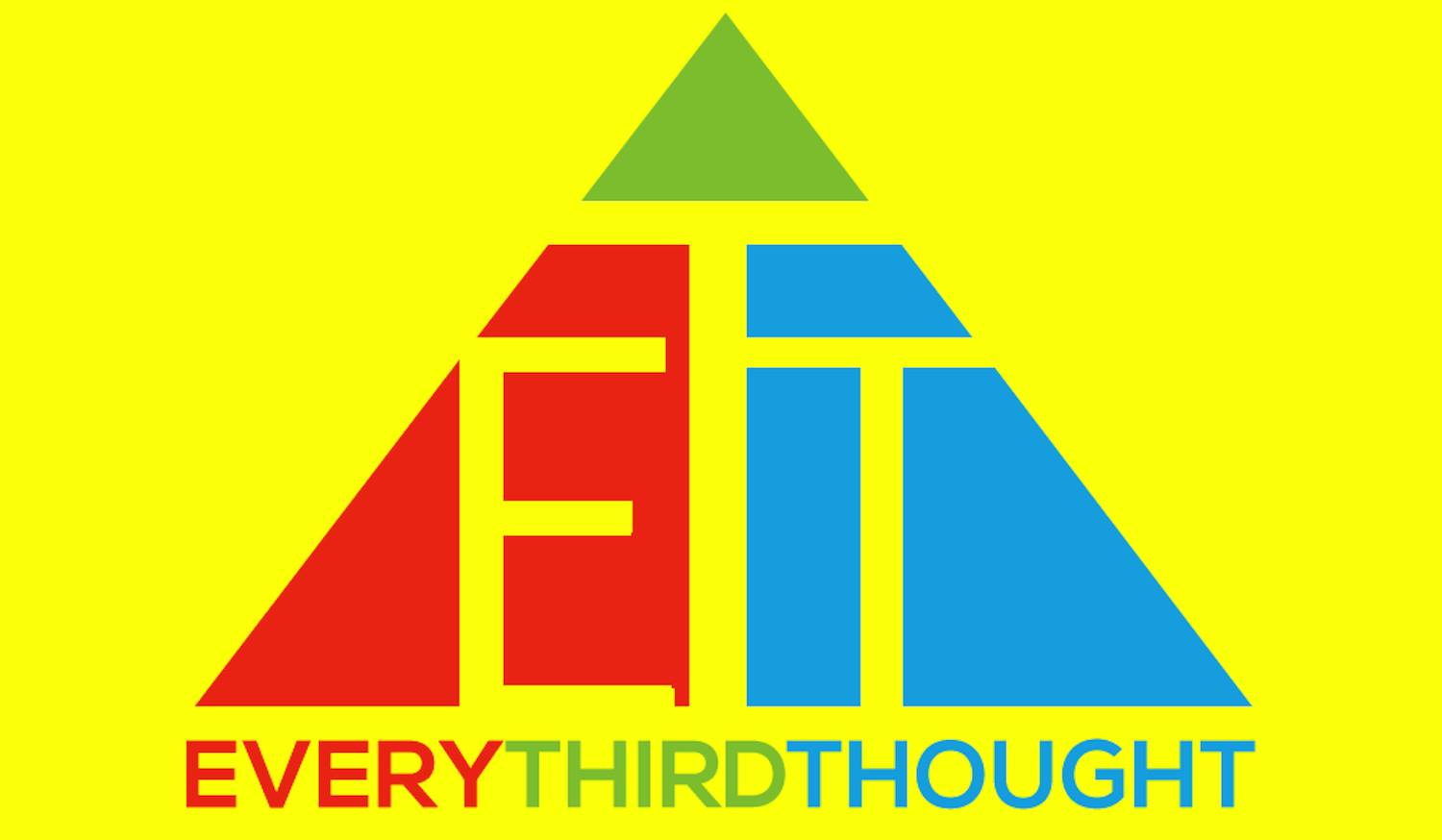 Every Third Thought is something beyond beautiful and soulful. The name behind these amazing tracks is Matt Ingles, born in Fremont, Ohio. He’s a musician, engineering and producer that makes every track from scratch. His music is all about pushing careful and universal direct democracy, he’s always sending a message through his art.

“Need Careful and Direct Democracy” is his brand new album. The song “Free Freelance Work 2” is chill, cool and super vibing. It has a light guitar through the whole track with some minimalistic drums and electronic sounds that complements it all. It’s an instrumental song that doesn’t need any vocals because it actually stands out all alone.

Every Third Thought is all about composing, writing, mixing and producing every single track on his own: “Besides the drum machine, I did all the instruments, writing, composing and engineering/producing on this!”. He’s work is so smooth, clear and precise in the entire album. “Brit Girlfriend Funk” is a track that mixes drums, trumpets and a saxophone and it’s completely different from “Need Careful Direct Democracy!”. You can actually experience different sounds and instruments in each song, you won’t find something similar in them since they’re all unique.

Even if they’re still kind of the same BPM, Matt manages to introduce new instruments and some different sounds to this instrumental rock genre. Matt’s magic comes from the fact that he records every single instrument and then puts it all together in one track. “Maybe,  but Every Third Thought as the genre”, he commented regarding his kind of music. It totally fits that description since it can’t be fit into one specific genre.

“Finally Got This!” has a vibe that suits the name of the song. It sounds like a track that a great rock band would use as the base with some sad and relatable lyrics. It’s something that could be played at a music festival with dozens of peoples. Unlike every other track, “Broken Down Android” has more of a rock and roll vibe and stands out in the album. The drums and the guitar are the main instruments and he manages to still make it so seamless that they both make you feel the music.

Some songs, like “Finally Got This!” and “The Cringe Man” have the same BPM, vibe and tempo. They work together as one and they could easily fade into each other: same guitar and same drum with some minor differences (but still you can notice they’re two different songs). Not all the tracks in the album can do that, but it’s still a cohesive project.

Back to that jazzy vibe, “The Jack Knife” gives us something different from what the album was offering. It wouldn’t fit into the rock instrumental genre, but something else, and that something else is ineed “Every Third Thought” genre.

Overall is an album that makes you feel like you’re in the back of a music festival enjoying some rock band while you’re sitting and watching the sunset. It has some jams like “Brit Girlfriend Funk” that makes you want to dance with that jazz influence, and also has some more rock tracks with drums, solo guitars and bass.

Every Third Thought is something new that everyone needs to listen to. His album is available on soundcloud with some other cool tracks he’s been working on. Totally an upcoming producer and engineer in the music industry.

The Media Entrepreneur Making A Difference With Feel Good Stories